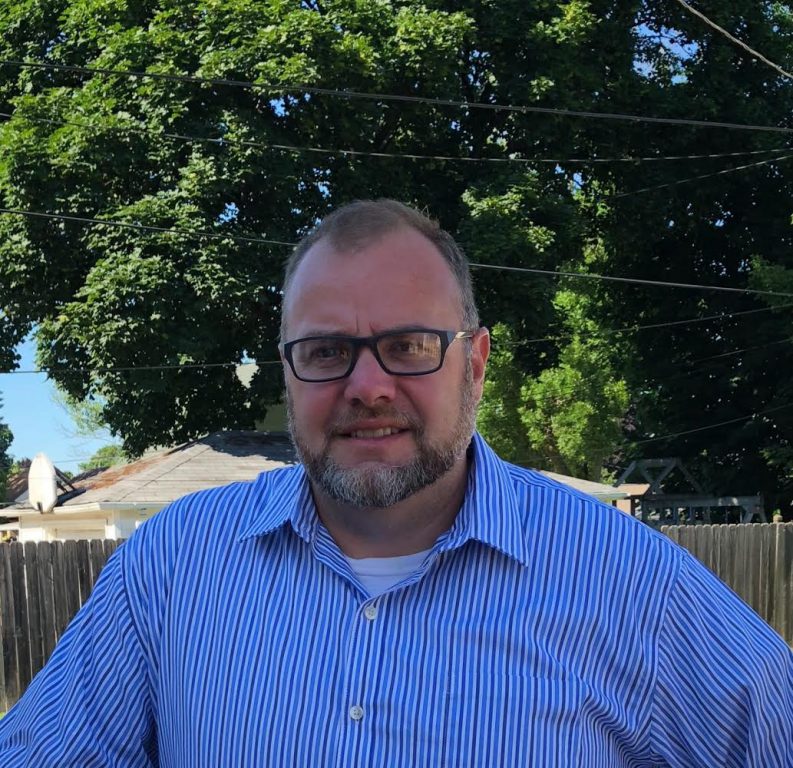 As Milwaukee County continues to redesign its psychiatric crisis response services, a new facility has opened that allows the county to intervene and stabilize mental health crises among young men without placing them in an inpatient facility.

The new facility is called the Youth Crisis Stabilization Center. It allows for boys aged 13-17 experiencing a mental health crisis to get away from the source of their crisis or their home for a few days or a week in a facility that allows them to access the breadth of resources the county offers through its Behavioral Health Division (BHD) and the Department of Health and Human Services.

This new center is part of the BHD’s shift to increasing community based responses to mental health crises. Brian McBride, director of Wraparound Milwaukee, said the center allows the county to “help stabilize youth in a way that doesn’t need them to go deeper in the system.”

Wraparound Milwaukee is the county’s system for delivering services and care to children with serious behavioral, emotional and mental health needs.

The new center gives the county and the community more options for youth that might need some support and stability, but don’t need the more formal in-patient system, McBride said. This could mean the county intervenes in a young person’s mental health crisis sooner than it would have, as the young person is coming into contact with mental health services before their crisis requires admission to an in-patient facility.

Say a mobile crisis team responds to a family where a child is having significant issues with behaviors, like anger, that would benefit from a short separation so they can return to their family having received some treatment and supportive services. That’s the kind of kid, McBride explained, that will benefit from the new stabilization center.

It’s these types of behavior that would typically result in the police being called, and potentially “a trip to our Psychiatric Crisis Center” (PCS), McBride said. This is a psychiatric emergency center that holds people up to 48 hours for monitoring, and possibly refers the person for admittance to an in-patient facility or psychiatric hospital.

Get a daily rundown of the top stories on Urban Milwaukee
This new center, McBride said, could keep kids out of PCS, giving them a “short term respite” where they immediately get in touch with the psychiatric or mental health services they may need.

“There currently is no respite option in Milwaukee County that has this level of service embedded in it,” McBride said.

The center will have space for six boys at a time, each with their own rooms. There will be a general area, and they will have access to the first floor of the Bakari Center and its school support and tutoring services.

Boys between the ages of 13-17, based upon the data, McBride said, have the highest need for a center like this right now. It opened last week and there have already been referrals, he said. However, county officials would like to see an expansion in the near future with more beds and space for young women, as well.

In 2018, the county Mental Health Board decided to close the Milwaukee County Mental Health Complex (MHC) in Wauwatosa and contract for in-patient services with a private provider — Universal Health Services. This was part of the county’s steps to transition the mental health continuum of care to one that is more community based.

In 2019, the Wisconsin Policy Forum along with the Massachusetts based Human Services Research Institute developed a report that outlined how the county could redesign its mental health services after the closure of the MHC.

A major piece of the report called for psychiatric intervention “upstream,” that is intervening at earlier stages of the crisis, “before more intensive, costly, and potentially restrictive interventions are required.” To do this, the report suggested investing in community-based resources like crisis stabilization houses.

This new Youth Crisis Stabilization Center is exactly that.