Milwaukee Trails Most Cities in Growth

Much slower growth in population, businesses and jobs than most cities, study finds. 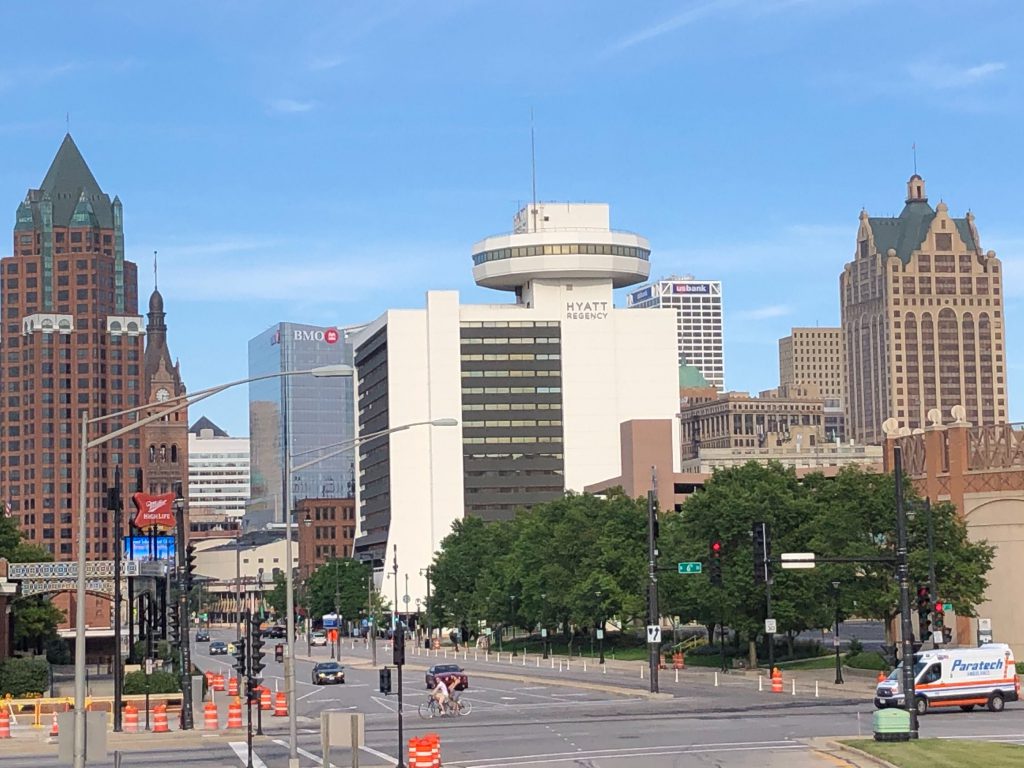 I didn’t even know it was considered a large city, much less the fastest growing such city in the United States.

But it’s all true. Henderson has passed Reno to become Nevada’s second largest city, and has been one of the fastest growing cities for years according to Census Bureau reports, with much of that coming from California residents moving there.

And Henderson ranks as the fastest growing large city in America in a new study by Wallet Hub, which measures 515 cities by 17 measures, including growth in population, businesses, jobs and household income over the period 2010 to 2019. The study averages the 17 measures to create a composite score that In essence measures growth since the Great Recession in these cities, and Henderson ranks first among the 66 largest cities measured.

Ranking just behind Henderson as the fastest growing large cities were Seattle, Atlanta, Miami and Denver, in that order.

And Milwaukee? It ranked very low: 57th of the 66 largest cities (the very lowest was Baltimore) and 418th among the 515 cities of all sizes measured (ranking first of all 515 was Fort Myers, FL, and dead last was Erie, Pennsylvania).

Milwaukee’s dismal numbers included a ranking of 456th in jobs growth, 437th for population growth and 418th in the growth of new businesses over that decade. Yikes.

Milwaukee ranked a good deal better, 279th, in median household income growth. That puts it slightly below the median city, hardly something to brag about.

By far the best news was data which suggested Milwaukee has done better than average for the 515 cities at recovering since the Great Recession: it ranked 81st in the unemployment rate decrease, 130th in poverty rate decrease and 166th in the foreclosure rate decrease. But this may reflect that fact that Milwaukee ranked so much worse in these categories during the Great Recession that it had more room to improve. Still, it’s good news.

It’s worth noting that Madison, the big success story of this state, ranked 197th among the 515 cities, a pretty mediocre score, while Racine ranked 462 and Green Bay 472, both worse than Milwaukee. Wisconsin has been one of the slowest growing states during much of this period, behind 38 states, an analysis by Wiscontext found.

Milwaukee would have probably ranked much worse on this study if not for the growth in the city’s Hispanic population, which has been a hugely positive trend for the city, as Urban Milwaukee has reported.

And the latest data on migration of people since the pandemic shows that Milwaukee ranked fourth in the nation among large metro areas, with a 4.5% year-over-year growth, as Urban Milwaukee has reported, behind only Jacksonville (10.7 percent), Salt Lake City (9.6) and Sacramento (7.6).

Still when you put all this data together, it’s a mostly negative picture of growth for this state and its largest city.