Affordable Housing Is Needed in Suburbs

Trump’s scare tactics and policies could prevent America from meeting its needs. 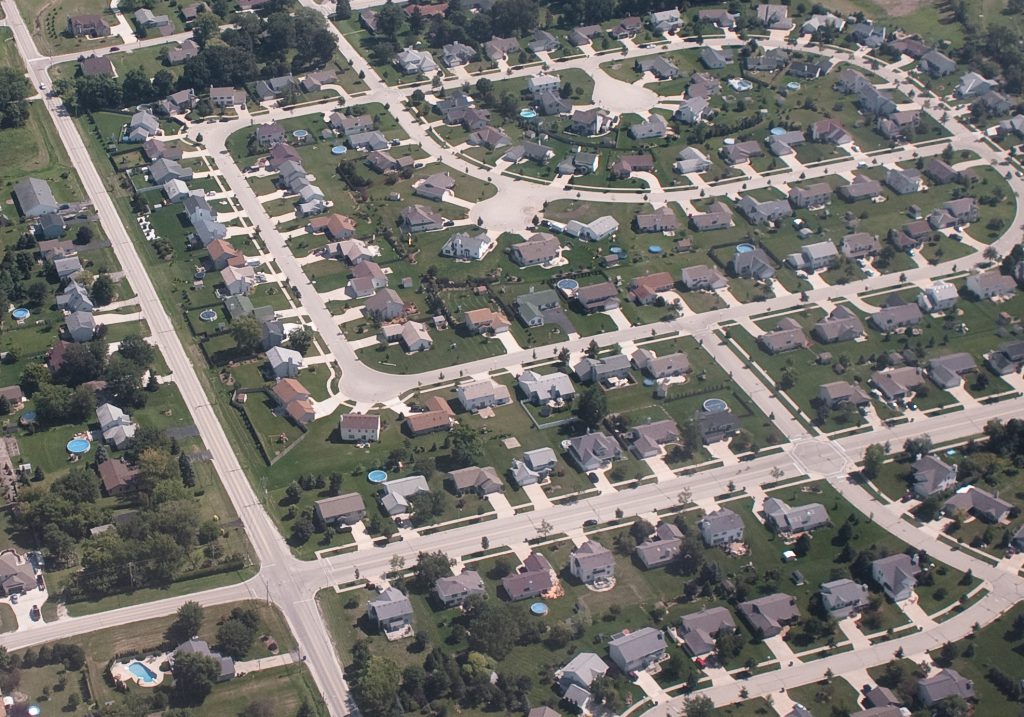 President Donald Trump is attempting to undermine the very fabric of our communities, including the diversity of our nation’s suburbs, by using unfounded, hurtful scare tactics.

In comments he made in late July, first on Twitter and then at a Texas rally, he said, “It’s been hell for suburbia,” and that “people living their Suburban Lifestyle Dream [would] no longer be bothered or financially hurt by having low-income housing built in your neighborhood.” He was referring to his administration’s move to eliminate a program initiated by President Obama aimed at fighting racial injustice and segregation in suburban housing.

Demonizing Americans earning low incomes is unacceptable. It divides a nation in need of cohesion and goes directly against the ethos and values on which this country was founded. The president’s comments fail to recognize the many hard-working families, retired seniors, and growing immigrant communities that allow suburbs to thrive socially and economically. Teachers, first-responders, service and hospitality workers all desire to live in the communities where they work. These people have the same right to affordable housing in neighborhoods of opportunity as everyone else in our community.

More egregious than words, however, is the administration’s attempt to water-down the 1968 Fair Housing Act by replacing the 2015 Affirmatively Furthering Fair Housing (AFFH) rule with the Preserving Community and Neighborhood Choice Rule. Behind the mild-mannered title are provisions that undo the transparency and accountability of elected officials, planning boards and city administrators. A move that could seriously hurt those organizations that provide affordable housing and those hardworking people who need affordable homes.

Across our great nation, in cities, suburbs and rural communities, the need for safe, healthy and affordable housing has never been greater. Housing costs are rising all across the country. The National Low Income Housing Coalition reports that a full-time worker needs to earn over $23 an hour to afford a modest two-bedroom apartment. And, since the Great Recession of 2007-2009, the need for access to affordable rental and homeownership opportunities in suburban communities is at historical highs. This is because poverty in the suburbs is at all-time highs, as documented by the Brookings Institute.

Public, civic and business leaders recognize the value of having economic, demographic and social diversity in suburban areas, and they support the development and preservation of affordable housing through inclusionary housing policy and public investment.

Housing justice is social justice. The AFFH provision and the Fair Housing Act were born from the Civil Rights movement and were meant to create racially diverse and equitable neighborhoods. Using extensive data on demographics and living conditions, they strove to correct systemic racism. It’s a form of hate that is not only unjust, but for communities of color – and especially for Black communities – it’s deadly.

To make cities and suburbs more racially diverse, equitable, and inclusive, fair access to housing is essential. Let us seize this moment to educate rather than segregate ourselves. A person’s racial, social or economic background should never prevent where someone is welcome or feels at home.

Mark Angelini is President of Mercy Housing Lakefront, covering the region of Illinois, Indiana and Wisconsin. Mercy Housing is the largest nonprofit owner of affordable rental housing in the country, and  develops, finances and operates program-enriched housing for families, seniors and people with special needs.