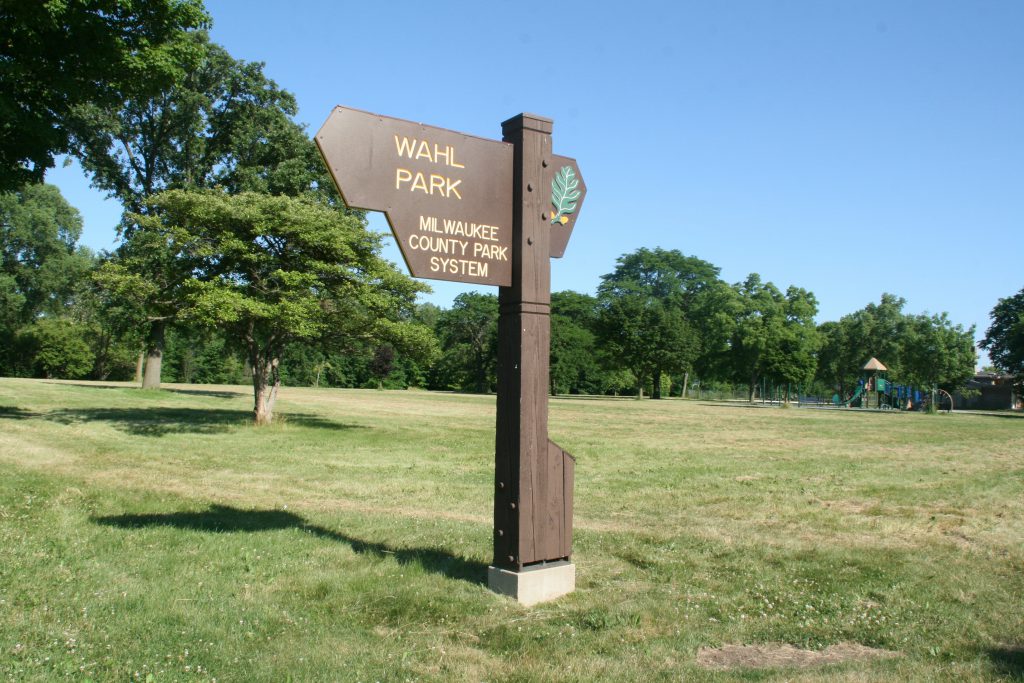 Milwaukee County is getting a Harriet Tubman Park.

The Milwaukee County Board unanimously approved the renaming of Wahl Park for the abolitionist and leader on the underground railroad.

The change comes from Sup. Sequanna Taylor, whose district is home to Wahl Park. She said the local community showed interest in renaming the park and that Harriet Tubman’s name “rang out.”

The neighborhood that surrounds the park at 4750 N. 48 St. is one made up predominantly of people of color, Taylor noted when the resolution to rename the park was first introduced, adding that she feels it is important that the parks and monuments in the area reflect the people and values of the community.

Tubman was born into slavery and escaped, only to return several times to save others from enslavement in the south. Tubman also fought for the freedom of enslaved people as one of the first women to lead an armed assault during the Civil War.

It’s not clear whether Harriet Tubman ever passed through Milwaukee. But nearby Wahl Park is the site of Deacon Samuel Brown’s family farm, which was a well documented stop on the Underground Railroad.

Christian Wahl, whom the park is currently named for, was a 19th century German immigrant and a major figure in the creation of Milwaukee’s parks system. His true love was the park that he was deeply involved in the creation of, Lake Park.

Sup. Sheldon Wasserman said there is some interest right now in renaming Lake Park for Wahl. There’s a bronze bust of Wahl that was originally in Lake Park, and was moved to Wahl Park after its creation in 1956. Wasserman said he’s even received some interest from constituents interested in paying for Wahl’s bust to be moved back to Lake Park.

Wasserman’s district isn’t the only one in line to get a Wahl Park. Another supervisor is working on changing a park in their district to Wahl Park. But it’s still in the works so the board is mum on the details.

Despite all this, not all the supervisors were content with swiftly approving Taylor’s resolution at a meeting of the full board. Sup. John Weishan, Jr. said the resolution was “poorly written”, saying he thought there should be more explanation of Tubman’s deeds and the rationale for changing the park. After his comments Chairwoman Marcelia Nicholson reminded the board to maintain decorum and respect for fellow supervisors.

And, even though the renaming of another park for Wahl already set in motion, Sup. Patti Logsdon questioned why Wahl park needed to be changed, why another park couldn’t be called Harriet Tubman Park. She wondered whether the action would be disrespectful to the Wahl family.

Ultimately, the amended resolution and the name change was passed unanimously.