Sidney McCain, 54, has lived in Milwaukee since taking the job as promotions director of WMSE (91.7FM), the “Radio Voice of the Milwaukee School of Engineering”, in 2017.

She had reached the top of the career ladder working as an executive in the recording industry in New York, and moved here with her husband, a Milwaukee native, after she was laid off.

In addition to involving the station in “everything cool about Milwaukee,” as she puts it, McCain also hosts “Squid Inc.,” broadcast on the station from noon to 3 p.m. Wednesdays.

McCain, who lives in Bay View, has declined in the past to speak publicly about her father, the late Sen. John McCain. She considers her relationship to the 2008 Republican presidential candidate to be irrelevant to her job. People treat her differently when they know she is his daughter, she has said, preferring to maintain a modest lifestyle in the city she has embraced.

But the political landscape changed with the election of Donald Trump as president, and McCain’s Facebook posts (issued under a nom de plume) have become increasingly political. On September 3rd she wrote:

He has created the worst America there ever could be and for whatever reason feels a need to call war heroes losers and suckers.

Said heroes included her father, a POW for 5 years, who was famously disparaged by Trump prior to his election.

On September 5th she posted a photograph of a young Marine recovering from his wounds in a medical facility. Addressing the president using her favorite epithet for him — the brand name of a cheesy snack food — she wrote:

This is heart breaking – I hate you cheeto -This is my son USMC Wounded Warrior recovering @ NMMC after being shot in Marjah, AF by a Taliban sniper! I almost lost him @realDonaldTrump! He’s my most precious gift in life & isn’t a loser or sucker! YOU ARE A DISGRACE! F&$k You!!! 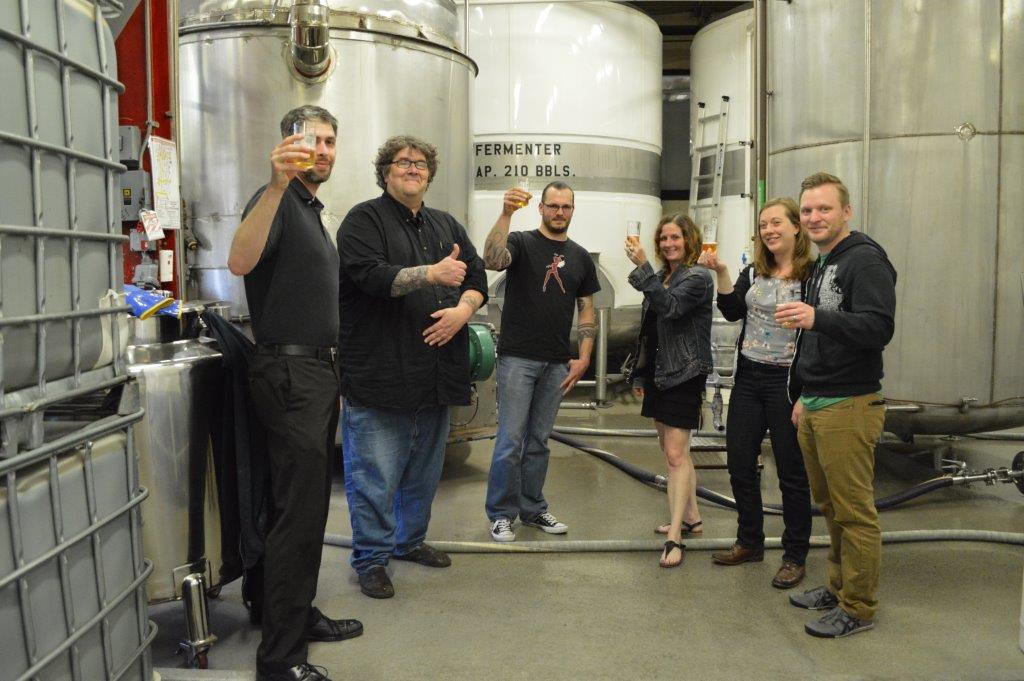 As the rare child of a former presidential candidate to take up permanent residence in Milwaukee, (a daughter of George McGovern also lives here) McCain has an unusual perspective from which to express her views, especially since Trump has continued to attack her father, who died in 2018. She agreed to answer some questions by e-mail for the benefit of Urban Milwaukee readers. “I am sorry this took so long – I am really uncomfortable speaking about this stuff to the press but here are the responses I can give.”

Q. What was your reaction when the president first called your father a “loser” in 2015? According to news reports this month, Trump reiterated his comments in 2018 after your father’s death. What did you feel when you heard of this posthumous attack?

A. When Trump called my Dad a loser (he also said he wasn’t a hero because heroes don’t get captured), I really just thought he was the loser.  I lived in NYC for over 20 years – there’s a reason he will never gain support in his home state – he is the ultimate con man creating failed business after failed business. I also find it incredible that 2 years after my Dad’s passing he’s still so threatened by him. I am sure because he will never be respected the way my Dad was and still is.

Q. Do you have any personal recollection of interactions with Sen. Biden, or any comments your father might have made to you about the relationship?

A. I honestly don’t have any personal stories to share about VP Joe Biden. I do know that he and my Father had a very deep friendship. My Father worked with a lot of Senators and Congressmen across the aisle – Ted Kennedy and even Wisconsin’s own Russ Feingold were among them. At my Dad’s funeral, President Obama said he met with my Dad once a week – where my Dad would go on to tell him everything he was doing wrong. I love that image more than anything – because politically you couldn’t have two more opposite people and yet they got along, they conversed, they worked together. That is what a good leader does; he invites the opposition to the table.

Q. Do you have any other comments about your support for Joe Biden’s candidacy?

A. I miss my Dad. My heart is broken over what America has become and it is completely Trump and his cronies’ fault. Trump says if you vote for Biden you’ll destroy America. How can he say that when so much of the divide and unrest has happened while he is President?  I want decency back, I want respect back, I want America to be part of the world, not an island. That is why I am voting for Biden.

“And just one final thought about Trump,” she added.

“Bullies act out because they are afraid and I can’t remember the last time I have seen a bigger bully. Great men spark change by leading by example and gaining the respect of their peers. My father was a great man and the words of a fearful Bully cannot change that.”

One thought on “Plenty of Horne: Sidney McCain Endorses Biden”