Wisconsin set another new single-day high for new COVID-19 cases on Thursday afternoon according to the Department of Health Services (DHS).

It’s the third time in the last eight days that the state has set a new high.

The 2,034 cases come from 11,445 processed tests, the lowest total over the past three days. Testing is still down from June, July and much of August, but trended upward in the past week. The seven-day testing total now stand at 69,141 tests, the highest it has been since August 17th. A high of 99,920 was recorded for the week ending August 6th.

And while testing isn’t at an all-time high, cases are. The seven-day case total hit 9,865. The high before September brought a surge of cases with it was 6,512 for the week of July 26th.

The seven- and 14-day positive case rates now stand at 14.27 and 13.86 percent, the latter of which is an all-time high. The figure is a measure of the percentage of tests that indicate a new case of the disease. The 14-day figure hit a low of 2.69 percent on June 19th.

A total of 347 Wisconsin residents are actively hospitalized with a confirmed case of the disease according to the Wisconsin Hospital Association COVID-19 dashboard. The figure is down 23 from Wednesday and up 43 from a week ago. DHS reports that 68 people were newly hospitalized in the past 24 hours, bringing the outbreak total to 6,522.

Three deaths were reported by DHS, bringing the statewide total to 1,231. There have been 519 deaths recorded in Milwaukee County. An average of 5.97 deaths per day have been reported across the state over the past 30 days.

A total of 94,746 residents have tested positive for the disease. 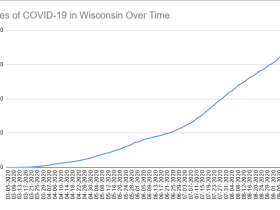 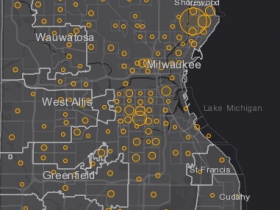 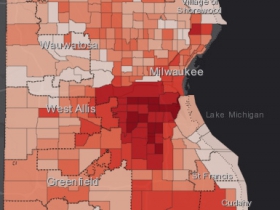 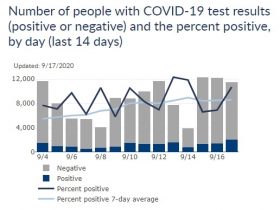 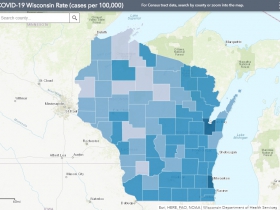 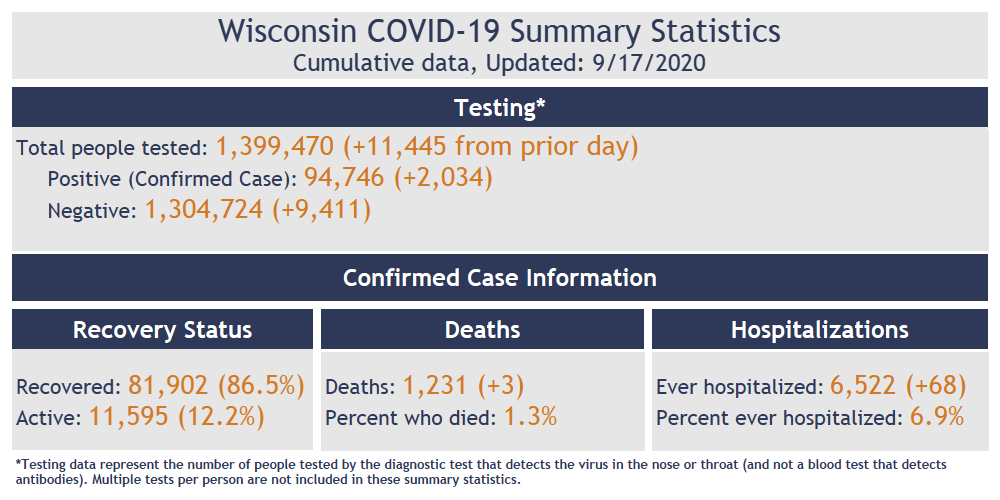 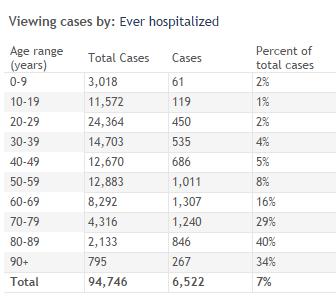