State’s Richest Get Even Richer 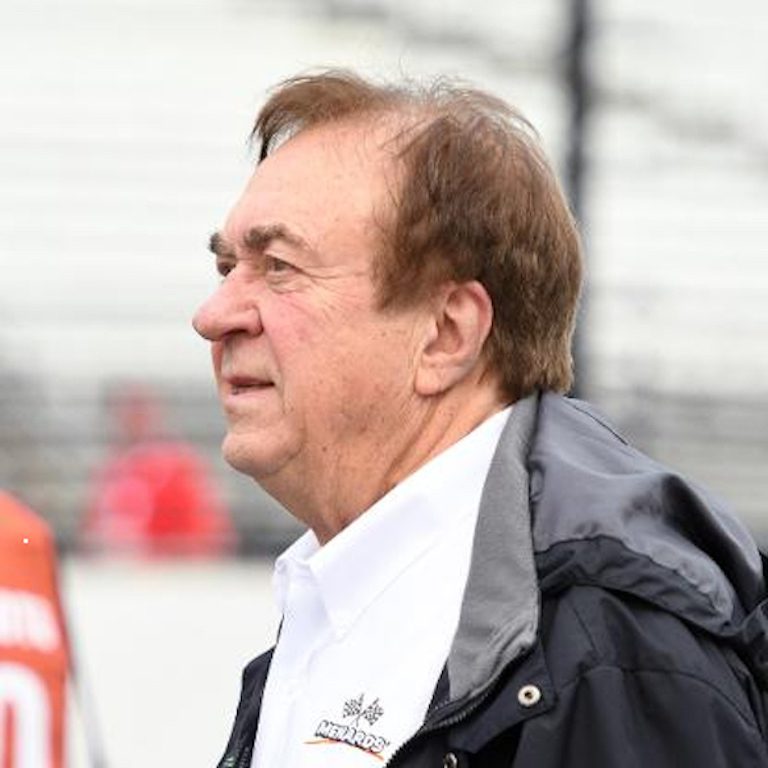 The rich just keep getting richer in America, Forbes magazine has found.

The list of fat cats included eight from Wisconsin, all returnees to the list, led by Menard Inc. home improvement store mogul John Menard Jr., who ranks 37th on the list, with a fortune of $14.2 billion.

Menard ranked second in Wisconsin in how much his net worth grew, adding $2.7 billion in wealth from $11.5 billion, an increase of more than 23 percent. Over the last 15 years Menard has been rising ever higher on the Forbes list: he ranked 155th back in 2005 and rose to 57th in 2013. A profile of him that year by Forbes declared “If our annual list of America’s Biggest Private Companies had a poster child, Menard, who owns 89% of the company, would be the guy.”

Second richest in Wisconsin was Kohler Co. chairman and CEO Herbert Kohler Jr. and his family, with a net worth of $8.3 billion. It was a very bountiful year for the Kohler family as well, which saw their fortune grow by more than 15 percent or $1.1 billion from 2019. The Kohler family ranks 59th on the Forbes 400.

Third-wealthiest in Wisconsin was ABC Supply Co. founder and chair Diane Hendricks, whose net worth did not grow, remaining at $7 billion, ranking 84th according to Forbes. Helping her weather the lean years, the Town of Rock under-assessed her mansion-sized home for many years as Urban Milwaukee has reported. Hendricks has been the top contributor to Republican candidates in Wisconsin going back many years.

Fourth richest in Wisconsin is Judy Faulkner, founder of the health care software giant Epic Systems Corp., America’s leading medical-record software provider, located in the Madison suburb of Verona. She is getting rich quickly: Forbes listed her among the 15 biggest gainers this year, who “saw their already-massive net worths skyrocket by at least 40%,” led by Elon Musk (up 242 percent). Faulkner’s wealth grew by a mere 45 percent or $1.7 billion, increasing her fortune to $5.5 billion. Faulkner, who founded Epic Systems in her basement in 1979, has risen to become the richest female self-made tech billionaire in the nation, first joining the Forbes 400 in 2012 at number 285 and now ranking 115th on the list.

Get a daily rundown of the top stories on Urban Milwaukee
Of the eight most wealthy Wisconsinites, only Menard, Kohler and Faulkner saw their wealth grow in 2020. The three heirs of the S.C. Johnson fortune — H. Fisk Johnson, S. Curtis Johnson and Helen Johnson-Leipold — saw their net worth hold steady at $3.9 billion. The company, founded in 1886, is a privately held manufacturer of household cleaning supplies and the three heirs have long been listed on the Forbes 400, tying this year for 139th on the list.

Just one Wisconsin plutocrat saw his wealth decline: James Cargill II, an heir to the Cargill Inc. fortune who lives in northwestern Wisconsin though the company is located in Minnesota. “His great-grandfather, W.W. Cargill, founded the business as a single grain warehouse on the end of an Iowa railroad line in 1865,” as Forbes reports. He saw his fortune drop by 22 percent from $3.6 billion in 2019 to $2.8 billion in 2020. Cargill. whose net worth peaked at $4.5 billion in 2018, has been slipping lower on the list, dropping from 156th richest in 2016 to a rank of only 299th this year.

“Forbes calculated net worths using stock prices from July 24, 2020,” the story noted. Bezos, the Amazon.com Inc. founder and CEO, remains the richest American with a net with of $179 billion.