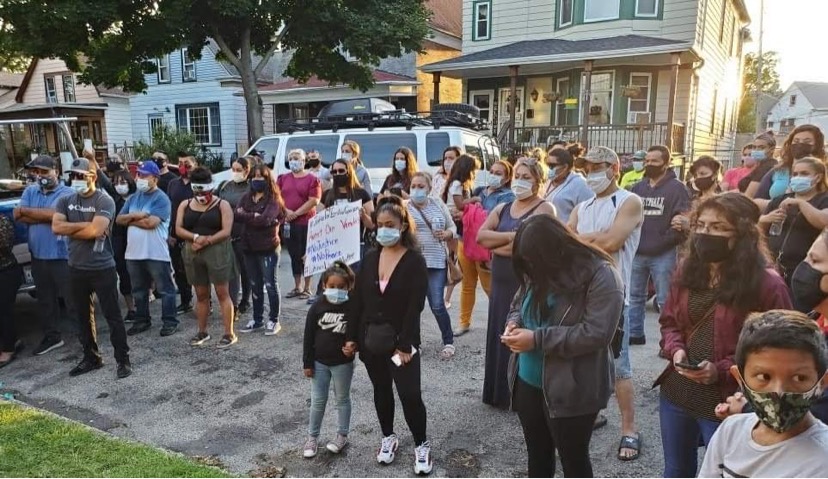 Emilio Garza was well known around Milwaukee’s South Side. He was a street vendor who sold prepared corn on the cob, which earned him the endearing nickname of “el senor elotero”, or “Fili”. He was not only known for the delicacies he sold from his cart, but also as a musico that played in various groups around town. He could be seen playing at celebrations, bars, and festivals over time and he always greeted everyone warmly. While he was never married and had no children, he will be missed by his sister-in-law, brother and niece. He was a part of the community and built deep bonds with everyone that became part of his extended family, as he was always quick to welcome conversation. 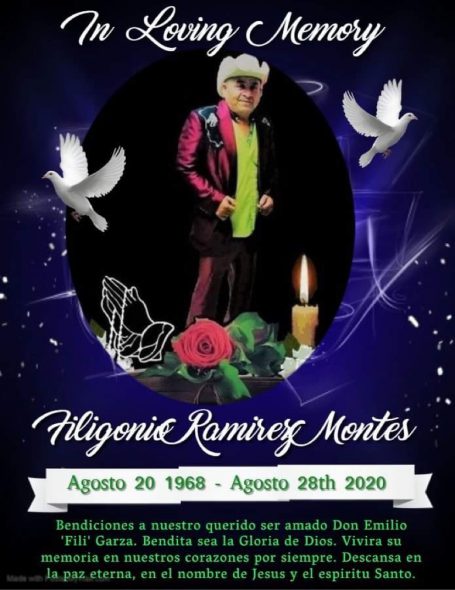 In loving memory of Emilio Garza.

Tragedy struck in late August when Garza was attacked and robbed by unknown assailants. This has become a trend across the country: People attack and rob street vendors, and some even go as far as to post their deeds on social media. Sadly, Garza succumbed to his injuries. A vigil was hosted on August 30 to pay respects to him and his grieving family members organized by La Comunidad Mke and  OnTheRize414, who, along with the support of The People’s Revolution, are working to establish awareness, demand action and justice for Garza and strengthen the relations between the Black and brown community. They are also hosting clean-up efforts, block patrols, and fundraisers for all essential causes in the community and envisioning a mural in honor of Garza on the city’s South Side.

Activists are campaigning for justice, to find all the culprits in the Garza case, and to call for the protection for other street vendors as well. Justice for Fili has taken up the cause and marched on Saturday, September 5, hoping to spread awareness through demonstrations as well as create fundraisers for Garza’s funeral expenses. The marchers advanced to the Milwaukee 2nd District Police Station, in a scene described by the Hispanic News Network:

“The people seeking Justice for Emilio walked to the Milwaukee 2nd District Police Station at 245 W. Lincoln Ave., but the front doors to the police station were locked. The diverse group of people wanted to speak to the immediate police supervisor, but Police Sgt. [Tracey] Geniesse would not open the door to speak to them.” Neither the recently appointed 2nd District Captain David Salazar nor the lieutenant on the shift were available, the story noted. “In other words,” the story charged, “the 2nd District Police Station was not providing services to Latinos, Whites and Blacks, under acting Police Chief Michael Brunson.”

The protesters seek to put pressure on the police department and are pushing for a meeting with police representatives. La Comunidad Mke has vowed to never let Garza’s death be in vain and continue to organize in honor of his life.

La Comunidad Mke is a community organization which originated as a call to action on behalf of justice for Garza, and includes local residents, activists, journalists, artists, vendors, and people from all walks of life that have taken an interest in seeing their community flourish.