Time is of the essence. Task force submitted report in June. City officials must act. 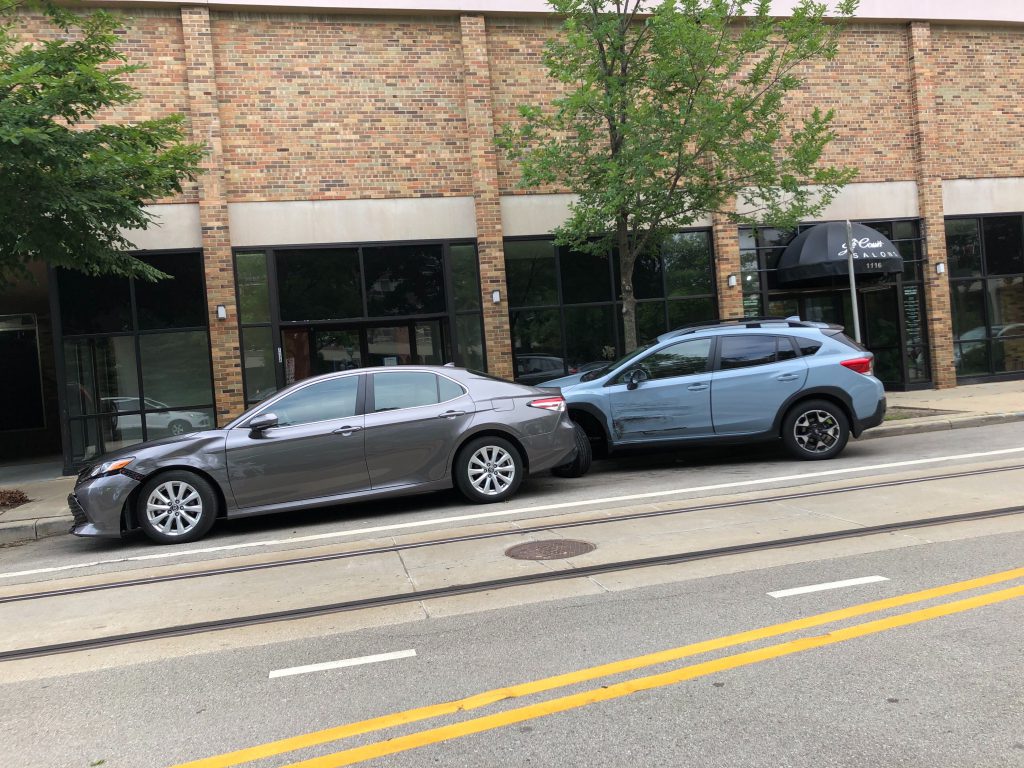 In January, 2019 the Milwaukee Common Council established a City-County Task Force to address the escalation of carjackings and reckless driving. The trend of excessive speeding, failure to yield, and disregard for the rules of the road has placed motorists, bicyclists, pedestrians and all users of the road in jeopardy.

The Task Force was composed of 15 members including elected officials, law enforcement, judges, City officials and community members. They met for over a year focusing on the areas of prevention/education, engineering and enforcement/accountability. All meetings were open to the public and there were two evening sessions where the community engaged with Task Force members and provided suggestions. Citizens came out in full force at Rufus King and South Division last fall expressing their concerns. It was an attestation that there is much work to be done which will require all of us.

Since the Task Force was established in 2019, here are some frightening statistics to consider:

And, we could go on.  This is only a snapshot of the most egregious incidents. There are many more instances that go unreported or don’t make the news. These also don’t include the dangerous circumstances created by high speed chases that put all on the street in harm’s way.

The Task Force report was adopted in June, 2020 by the Milwaukee Common Council. A copy of the report can be found here.

Earlier this year the Coalition for Safe Driving MKE provided the Task Force with three recommendations. They included a campaign of awareness, increase driver’s education opportunities for teens and adults who have fallen through the cracks and the implementation of Vision Zero, a comprehensive approach to reduce traffic fatalities.

We urge Mayor Tom Barrett and City leaders to address these issues like our lives depend on it. And, we urge the residents of Milwaukee to stand with us and hold our leaders accountable. Time is of the essence!

*The Coalition for Safe Driving MKE is a group of concerned citizens and grassroots organizations that have come together address reckless driving in Milwaukee. The mission of The Coalition is to sustain a campaign of awareness about safe driving, educating the community, collaborating with partners and stakeholders, and advancing a broad-impact strategic plan to reduce reckless driving.

***The decline due to the Safer at home order