Odd Duck owners shut down their catering and event space. 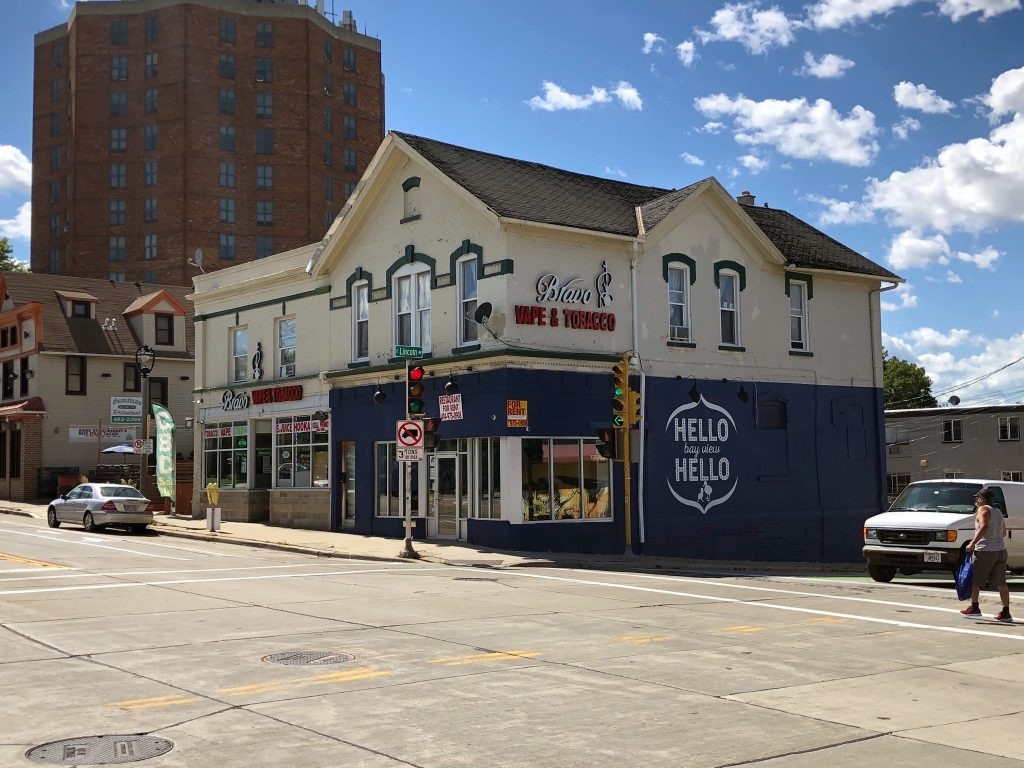 The owners of Odd Duck, the popular Bay View restaurant known for their small plates, have closed their event and catering space.

Little Duck Kitchen was located at 2301 S. Howell Ave. and frequently served as home for a temporary, spinoff menu or concepts from the award-winning Odd Duck. It was a small space that could host parties of up to 40 people.

Recently, a for lease sign went up on the front of the building. Then, in an Instagram post, the restaurant said, “Yes, the rumors are true, we are closing up shop.”

Odd Duck owners Melissa Buchholz and Ross Bachhuber said before the pandemic hit they had plans to move Little Duck to a new, bigger space. So closing shop at their Howell Avenue location was “always in the plans.” Unfortunately, because of the pandemic, the owners said they’ve “tabled those dreams for now.” The dreams are tabled, but not trashed, as they said they may “resurface elsewhere after all this has calmed down.”

Odd Duck, though, remains open at 2352 S. Kinnickinnic Ave. The restaurant’s dining room is closed but the restaurant is doing carryout and also has a new parklet so patrons can sit outside and social distance.

Their patio, in keeping with the duck puns, is called “Duck Crossing”. From it you can order a snack board and wine, beer and cocktails. And if you go during carryout hours, you can also order small plates.

This week, Odd Duck started serving a new Waterbird tasting menu. It’s a seven-course meal that can be ordered from the Duck Crossing patio. And it’s described as an exploration of Alsace, the culturally distinct region on the French and German border.