Rents falling across much of the country, but not in Milwaukee, report shows. 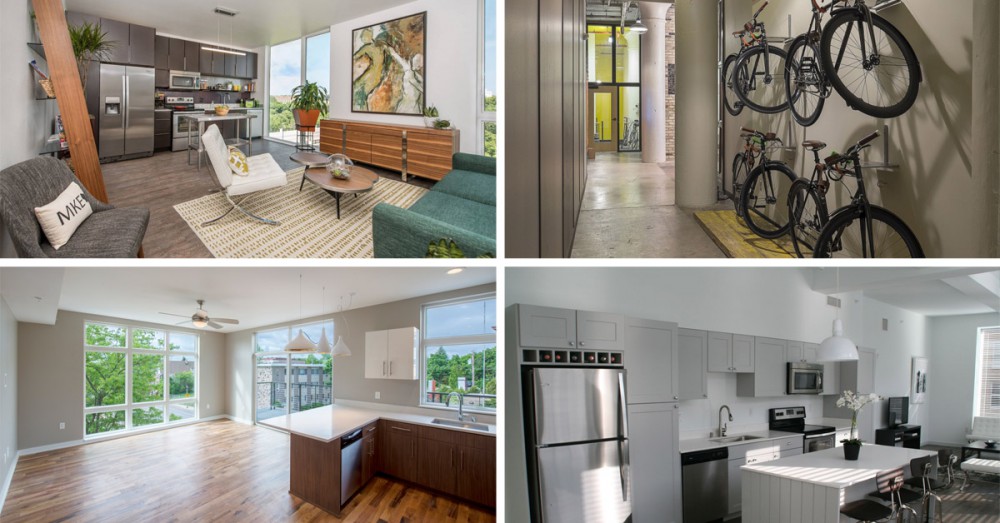 A global pandemic coupled with a surge in unemployment should lead to declining rents, right?

That’s been true in some of the hottest and priciest rental markets in the United States, including San Francisco, New York, San Jose, Miami, Boston, Austin and Seattle. Rents there have fallen from 4.7 to 1.6 percent since March.

But rents in Milwaukee, excluding the suburbs, have increased over the same period. Rents are up 0.7 percent since March and 0.8 percent year-over-year.

Milwaukee’s increase does not lead the nation; that honor falls to Virginia Beach (2.4 percent). Nor is it in the top 10 for rental increases, a list that includes a number of Milwaukee’s peers including Kansas City, Indianapolis and Omaha, along with cities like Phoenix and Las Vegas. (Milwaukee’s precise ranking isn’t listed, so all we know is it falls somewhere between the top 10 highest increases in rent and top 10 decreases.)

We last covered Apartment List in April when the company produced a migration report that attempted to forecast the impact of the pandemic. The new report notes that the April data showed Virginia Beach, Riverside and Richmond all with substantial in-bound interest, and now the three cities appear in the top 10 for rent increases during the pandemic.

Rents nationwide have declined by 0.2 percent since March. Year-over-year rents across the nation are up an average of 0.3 percent, the smallest increase since Apartment List began tracking rental data in 2014.

“The fact that we’re seeing rents decrease at what is normally the peak season for rental activity is reflective of the financial hardship and shifting preferences being imposed by the pandemic,” writes report author Chris Salvati.

There is some, relatively speaking, good news for Milwaukee renters in the data. Milwaukee’s median monthly rents for a one-bedroom apartment ($734) and two-bedroom apartment ($910) stand at least $200 below the national medians for similar units ($963 and $1,195). Milwaukee’s rates are also well below that of Chicago ($1,090 and $1,282), even after accounting for the Windy City’s 0.6 percent rent decline since March and 0.3 percent year-over-year decline.

To calculate the rental statistics Apartment List uses data from the US Census Bureau and listing data and makes comparisons between units available in both sample periods to filter out new, high-end housing being introduced.

Struggling to pay your rent? Urban Milwaukee published a piece last week from our partners at the Wisconsin Center for Investigative Journalism with 12 tips for renters seeking aid from the Wisconsin Rental Assistance Program.

The Trump administration announced an eviction moratorium Tuesday that runs through December. Evictions for reasons other than nonpayment of rent can proceed under the order. Rent payments are still required and could trigger an eviction when the moratorium expires.