Where Are Milwaukeeans Moving To and From? 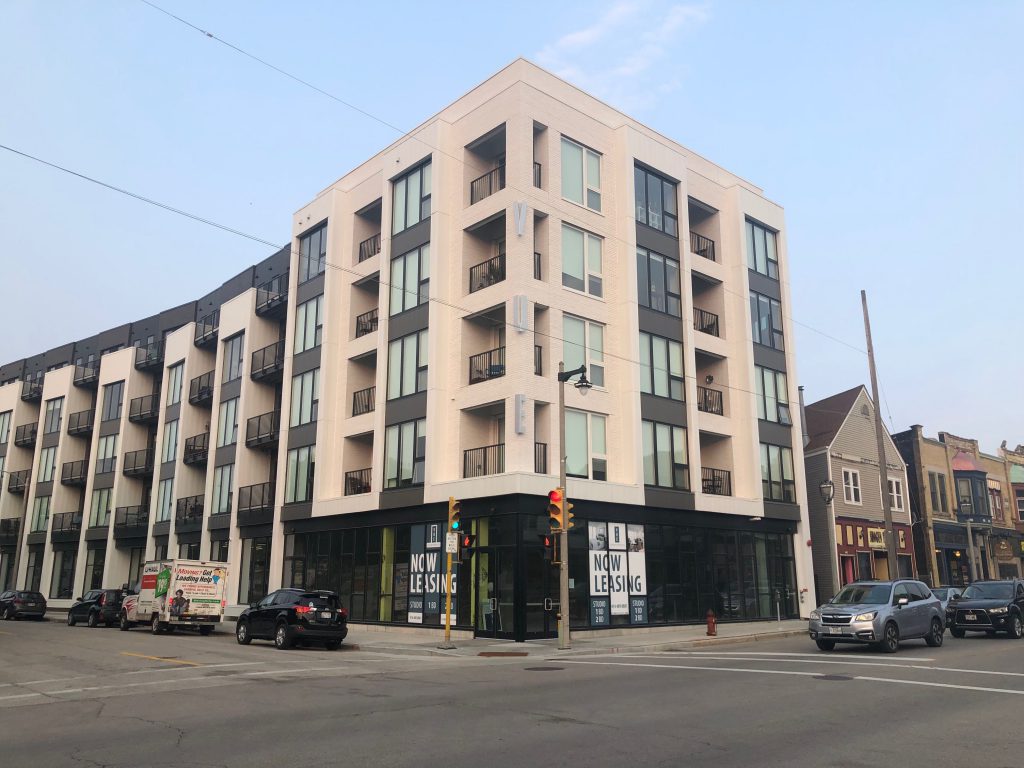 A new report from Apartment List, a property listing website, examines where renters are looking to move to and from and attempts to understand the early impact of COVID-19 on the housing market.

“Although we expect that COVID-19 could have significant long-term implications for where Americans choose to live, those changes are not yet playing out in our data. In fact, given the scale of disruption to all facets of daily life, our renter migration data looks remarkably similar to what we were seeing prior to the pandemic,” wrote author Chris Salviati.

The report, based on search history from January 1st through April 15th, provides an interactive map highlighting inbound and outbound searches based on metropolitan areas.

“Digging into the data of users starting their searches on the Apartment List platform this spring, we observe temporary shifts in renter behavior, but not necessarily in the places renters are looking to move,” wrote the author. That includes New York City, the center of the pandemic in the United States, and Seattle, which had an earlier outbreak than many cities.

The Milwaukee area continues to attract interest from residents of smaller cities across the state, including Madison, Racine, Janesville and Oshkosh as well as Minneapolis, Detroit and Springfield, Missouri. But the biggest source? Chicago.

Almost 35 percent of people looking to rent in Milwaukee are in Chicago, with Madison in second place at 5.1 percent.

People moving away are far more dispersed. Chicago is again first on the list, but for only 12.3 percent of users, Phoenix is second with 6.1 percent and Madison third at 5.8 percent.

That Chicago is a large source of future Milwaukee residents (and vice versa) didn’t go unnoticed by the report’s author. As far as renters go, the website is pessimistic on migration to the Windy City.

“Just 15.4 percent of users searching for an apartment in the Chicago area are looking from outside the metro, the lowest rate among the 50 largest metros,” wrote Salviati. “Meanwhile, 34.9 percent of those currently living in Chicago are searching elsewhere, the 20th highest rate among the 50 largest metros. Those looking to leave Chicago seem to favor smaller Midwestern cities — Indianapolis, Kansas City and Milwaukee are the top destinations.”