68% of $2.7 million from outside special interests in 2020 went to Democrats. Abele the biggest donor.

By Wisconsin Democracy Campaign - Aug 31st, 2020 11:06 am
Get a daily rundown of the top stories on Urban Milwaukee 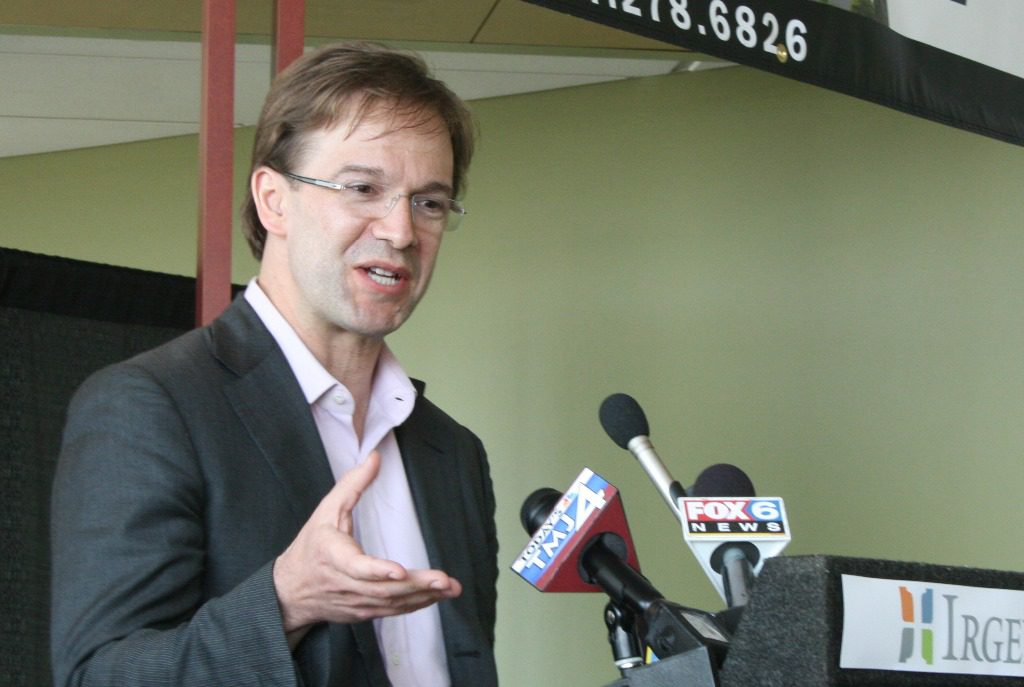 About 300 Wisconsin contributors gave $2.7 million during the first six months of 2020 to unregulated outside electioneering groups, and more than two-thirds of it went to Democratic-leaning groups.

The Wisconsin contributions went to so-called  527 groups, which are named for the IRS rules that govern them, and are run by a host of powerful special interests, including business, health care, manufacturing, energy, transportation, and conservative and liberal ideological concerns.

More than $1.8 million, or 68 percent, of the Wisconsin contributions went to Democratic-leaning groups compared to about $777,200, or 29 percent, which went to Republican-leaning groups. Three percent, or about $73,550, went to 527 groups that supported both parties or neither party.

527 groups may raise and spend unlimited amounts of money from any source. Much of their fundraising pays for broadcast ads, mailings, automated phone calls and other activities to praise or smear Democratic and Republican candidates during elections.

Here’s a look at the top donors:

To learn more about the 527 groups that received the largest amount of Wisconsin contributions in the first half of 2020, check this out.