Poll Hero uses social media to sign up more than 4,000 young people in about a month. 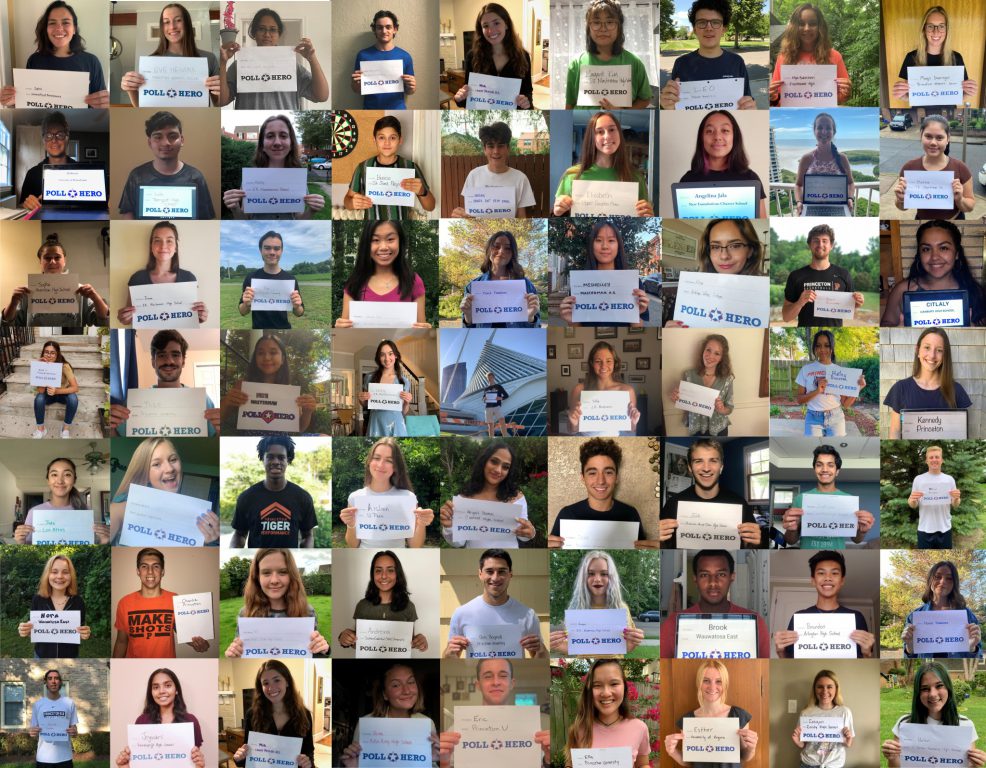 Across the country, young people, some of them not old enough to vote, are signing up other young people as poll workers for the November election. 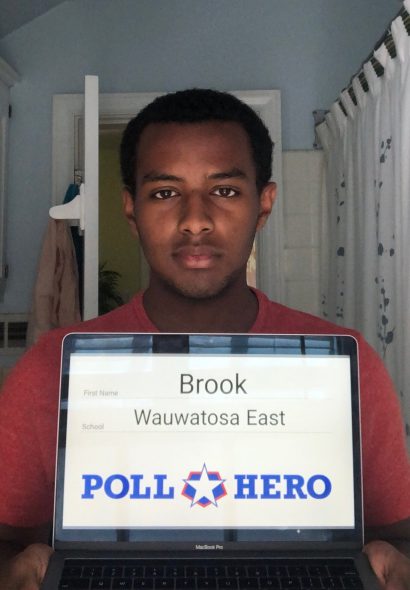 The organization doing this is called Poll Hero. It’s non-partisan. And it’s made up entirely of young volunteers using social media to get young people to sign up as poll workers. It was founded by students from Princeton University and Denver East High School, and only officially started about a month ago. But they already have more than 4,000 people across the country that have signed up

The group was inspired to action after the Spring primary, when a lack of poll workers caused polling places to be decimated across the country. Poll workers are commonly older. And during the COVID-19 pandemic, there is an overlap between those most at risk and those most likely to staff a polling place. As a result, the City of Milwaukee had staffing for only 5 polling places, when it normally has 180.

Days before the election, the Milwaukee Election Commission was saying the city was short approximately 1,000 poll workers. Gov. Tony Evers activated the National Guard to work at polls across the state. Which he did again in the August partisan primary.

The city fared much better during the most recent election, managing to open 168 polling places. But that was with the National Guard helping to staff polling places. This new organization, Poll Hero, is intent on being part of the solution this November.

Jacob Major, 17, a student at Marquette University High School, got involved with Poll Hero and has been working to get classmates and other young people in the Milwaukee area signed up as poll workers.

The effort is being conducted almost entirely through social media. The group’s volunteers, like Major, search for student or youth organizations that are political in nature, he told Urban Milwaukee. They reach out to the members through social media — primarily Instagram — to try to persuade young people to sign up as poll workers. 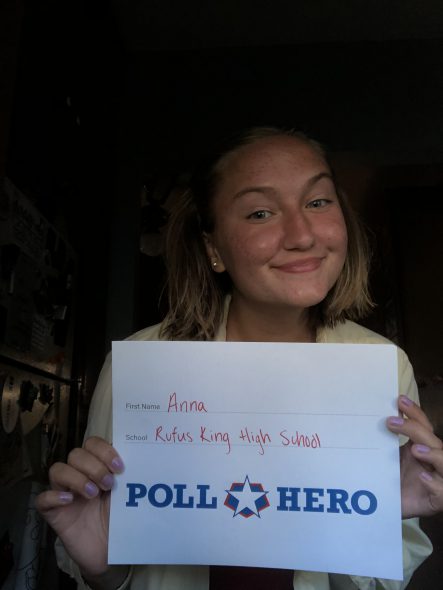 Very often, Major said, politically active or interested young people will post about politics on their social media. This helps Poll Hero identify potential candidates online. Sometimes, he said, the search location tags for nearby high schools and looks for political posts. They use these people as “nodes of virality” for the campaign, he said.

Once you get a few people at a school, Major said, it can set off a chain reaction where dozens will sign up. It’s “invigorating” he said, to help “people make their voices heard and create change in the country.”

So far, Poll Hero volunteers like Major have signed up 275 poll workers in Wisconsin, 117 of them in Milwaukee County. Right now, Major said, most of the Milwaukee poll workers they’ve signed up have been in the county’s suburbs. But they’re working to sign up more in the city.

Once Poll Hero volunteers identify a potential poll worker, they walk them through the sign up process. The organization has also established relationships with some municipalities, like the City of Milwaukee, that allows the group to expedite the process for those showing interest to officially sign up to work the polls.

For any interested young people, 16 or older, Major wants you to know, “There’s nothing more rewarding than helping someone get involved.” Also, poll workers in the City of Milwaukee make $230.