Their attack on UWM Senior Lecturer Betsy Schoeller was a monstrous error. 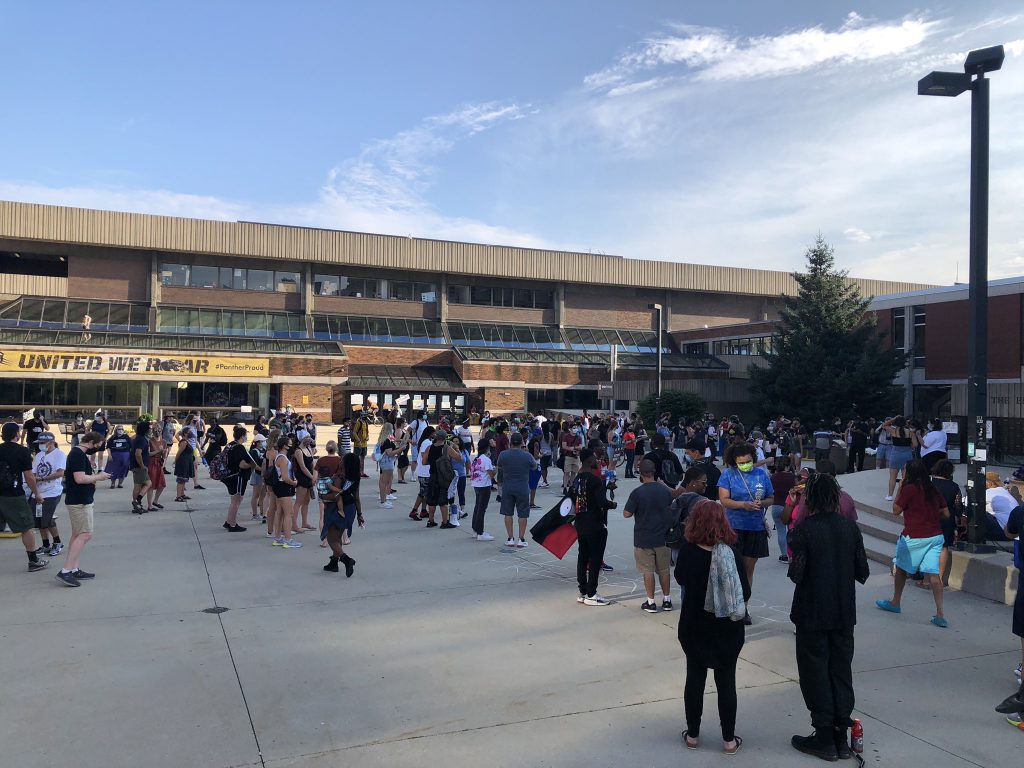 Faculty and officials at the University of Wisconsin-Milwaukee made a terrible mistake. They falsely accused Dr. Betsy Schoeller, a Senior Lecturer at UWM and a retired Wisconsin Air National Guard colonel, of being a craven monster, and they helped ignite a protest and petitions with 200,000 signatures demanding that Schoeller be fired.

At this point, those who made the error have the power and influence to justify the fury unleashed upon Schoeller and continue pretending that she’s a monster. But they also have an opportunity to do something rare and significant: they can acknowledge their own monstrous error.

As social and economic pressures intensify, individuals and institutions have an incentive to demonstrate support for social justice. But such “justice capital” can become, in turn, an incentive to suppress acts of injustice that could harm reputation or standing. To support justice genuinely, and not self-interestedly, individuals and institutions need to learn how to acknowledge their wrongs, apologize, and make amends. Faculty and officials at UWM have an opportunity to show how it’s done.

In early July, UWM undergraduate student Emily Cruz discovered a comment that Schoeller had posted to an online discussion. Afterward, Cruz started a petition to get Schoeller fired. In the petition, Cruz writes, “I feel unsafe knowing that we have professors who think the sexual assault of women serving in the military is justified…Schoeller has publicly stated [that Vanessa Guillen] deserved to be assaulted.”

Army Specialist Vanessa Guillen was murdered at Fort Hood by a fellow soldier who had been sexually harassing her.

Schoeller’s online comment responds to other posters’ expressions of stunned disbelief, their questions how and why Guillen’s murder could have happened. Schoeller wrote:

You guys are kidding, right? Sexual harassment is the price of admission for women into the good ole boy club. If you’re gonna cry like a snowflake about it, you’re gonna pay the price.

Perhaps the word “snowflake” threw Cruz off, as it’s often used to denigrate students. Schoeller’s comment, though, expresses a bitter truth: women in the military are routinely targeted with sexual violence, and women who complain are either ignored or targeted with intensified violence. Numerous congressional hearings over the last decade have attempted to publicize the abuse faced by military women and change the culture—but nothing has changed. Guillen’s murder, as Schoeller well knows, is one more horrific tragedy amid an ongoing pattern of tragedies.

A professor of History at UWM, Rachel Ida Buff, seems particularly to have endorsed the student’s misinterpretation and accusation of Schoeller. Buff attended a protest demanding that Schoeller be fired, caused a statement denouncing Schoeller to be issued by the local AAUP (which was later retracted for “procedural reasons”), and has written articles and blog pieces attempting to justify the outrage leveled at Schoeller.

In a statement released July 4, UWM officials announced that they cannot fire Schoeller for her comment, but they called the comment “beyond thoughtless…repugnant…. There can be no excuse or rationalization for the killing of SPC Guillen….”

True, there can be no excuse or rationalization for this horrendous murder. And that, of course, is what Schoeller’s comment says. But it says it in a savagely incisive way that her detractors pretend they can’t see. So, UWM officials accuse Schoeller—a retired woman Army colonel— of harboring perverse, vile sentiments. Apparently, they believe that Schoeller’s comment was:

You guys are kidding, right? Everyone knows that sexual harassment is just part of the normal duties and obligations of a woman soldier. If a woman isn’t willing to be sexually harassed— if she’s going to be a snowflake about it— then, of course, she deserves to be murdered.

That’s absurd. No actual person would believe or say such a thing. Only a dehumanized, cartoon-person could say that. The claims about Schoeller by Buff and UWM officials seem part of the larger problem of disrespect and abuse of women in the military.

Schoeller’s actual comment does not express a rationalization: it angrily confronts the rationalizations of others, challenging the outcries of shock, the denial of the ongoing abuse of women in the military.

On July 5, Schoeller issued a statement clarifying her comment, but those criticizing her haven’t taken it seriously, just as they haven’t taken her original comment seriously.

Buff’s a tenured professor. Schoeller’s a lecturer, an untenured position. It is unfortunate that Buff doesn’t recognize her error and levels her power at a more vulnerable colleague. Yet if Buff were to admit her hasty and dehumanizing interpretation of Schoeller’s comment, she’d have to acknowledge the injustice she’s caused Schoeller.

At this point, UWM and Buff seem to find it expedient to force Schoeller into the role of monster. This is how well-intended people and institutions perpetuate wrongs: we make monsters of others when afraid of the monsters we become. As misguided outrage against Schoeller grows, UWM and Buff have more incentive to deny Schoeller’s insights and her humanity. And UWM students, feeling such outrage and grief about Guillen’s murder, are kept from knowing that Schoeller stands with them. Buff and UWM have a chance to show how to admit their wrong and stand for real justice.

Joanie Mackowski is a poet and Associate Professor at Cornell University. 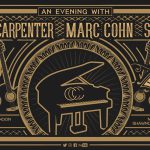