By Megan Hart, Wisconsin Public Radio - Aug 10th, 2020 11:06 am
Get a daily rundown of the top stories on Urban Milwaukee 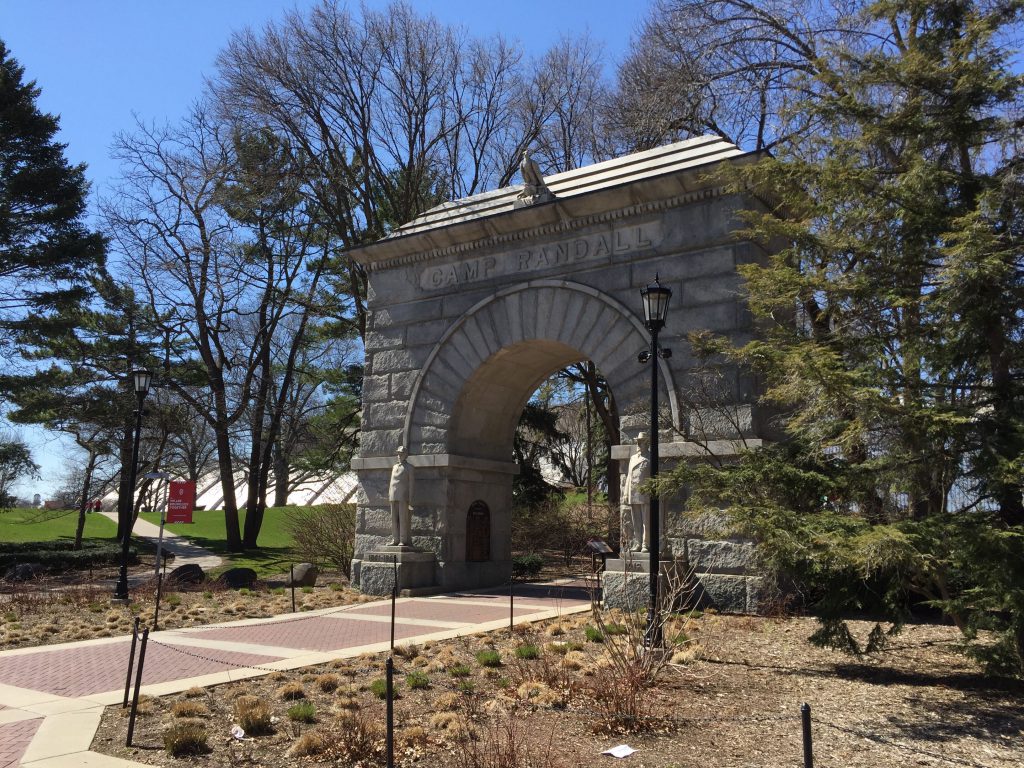 The Big Ten is likely to cancel fall sports, including football, over coronavirus concerns, according to several reports. The announcement is expected in the coming days.

This comes less than a week after the league released its 2020 football schedule and its coronavirus-related health and safety guidelines.

“The Big Ten was very intentional about saying, just because we’re releasing a schedule doesn’t mean we are guaranteeing we’re going to play,” he said.

Big Ten university presidents met over the weekend to discuss the fate of fall sports. On Saturday, the league announced a delay to padded football practices — an inauspicious sign with the season scheduled to open in less than a month.

The meeting ended Sunday with Commissioner Kevin Warren asking programs to take it easy in football practice Monday, according to Pete Thamel of Yahoo Sports.

Dan says that he heard Big Ten voted 12-2 not to have a season last night. Nebraska and Iowa wanted to play.

For now, the chances of watching college football in 2020 remain up in the air. The SEC and Big 12 are quiet about whether they’re considering canceling the season as well, and the Pac-12 is expected to call off its football season this week.

On Saturday, the Mid-American Conference (MAC) announced it would push fall football season to the spring of 2021. The MAC represents Midwestern schools including Ball State, Northern Illinois and Toledo. Some expect the MAC’s announcement to be the first domino to fall as conferences are forced to confront the realities of trying to play sports amid the pandemic.

The Badgers would have entered the season with high expectations. They were ranked No. 12 in the preseason coaches poll.

According to the University of Wisconsin-Madison athletic department, 259 student-athletes in a variety of sports have participated in voluntary workouts this summer. The department has conducted 1,788 COVID-19 tests since early June, with 21 student-athletes testing positive.

Athletic Director Barry Alvarez has said the Badgers could miss out on $100 million in revenue this year if football season is canceled: $40 million from television contracts, $30 million in ticket and concession sales, $15 million in donations and $15 million in sponsorships and licensing fees.

The department launched the Badger Legacy Campaign last week to help offset some of those losses. Revenue from football helps fund scholarships and athletic opportunities for nearly 800 student-athletes, Alvarez said.