According to data released Sunday afternoon by the Department of Health Services, Wisconsin recorded 922 new COVID-19 cases in the past 24 hours from 9,643 tests. The results largely mirror what was reported last Sunday, when 957 cases were confirmed from 9,978 tests. Sunday’s data release is often the second-lowest testing total of the week and for much of the past month the positive case rate (the percentage of positive tests) has hovered near 10 percent.

Sunday’s positive case rate was 9.56 percent, ahead of the seven- and 14-day positive case rates of 6.54 and 6.77 percent. Both of the trending percentages fell on Sunday, with the 14-day average falling steadily over the course of the week. The figure hit a low of 2.69 percent on June 19th before climbing steadily through much of the next month as case totals surged in excess of a surge in testing.

A total of 54,924 Wisconsin residents have tested positive for the disease since the outbreak began, with 6,097 in the past week and 12,609 in the past 14 days. DHS reports that 80 percent of individuals with a confirmed case have “recovered,” as defined by a documented abatement of symptoms or a diagnosis over 30 days ago.

The number of people actively hospitalized was not available at the time of publication. It was reported at 337 yesterday by the Wisconsin Hospital Association and has fluctuated greatly over the past 10 days as hospitals and the state have moved to catch up to new federal reporting requirements.

The death toll from the virus increased by one according to state records and now stands at 948. DHS has reported an average of 5.07 deaths per day over the past 30 days and 6.86 over the last 30. The 30-day figure was under four less than two weeks ago, but has climbed recently. Friday and Saturday were the first days the state has reported back-to-back double-digit death totals since June 19th and 20th. 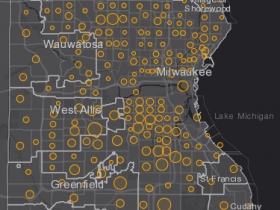 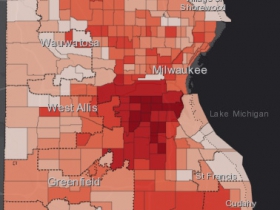 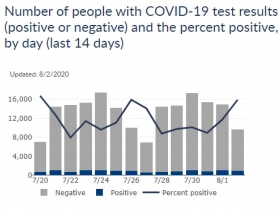 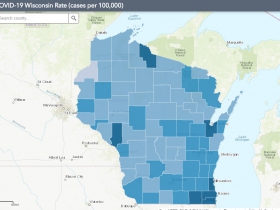 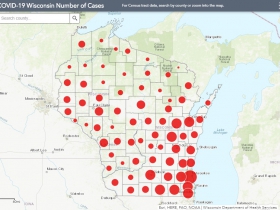 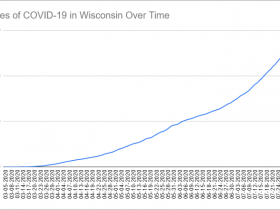 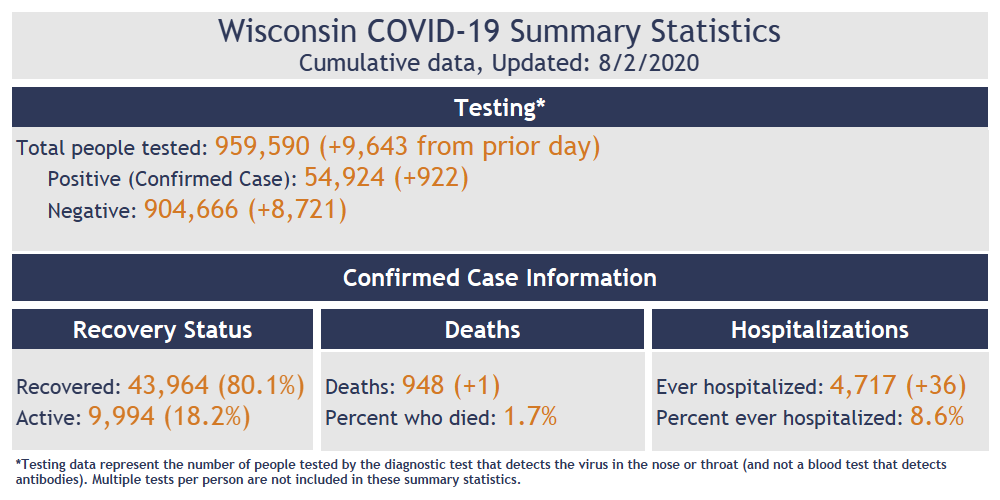 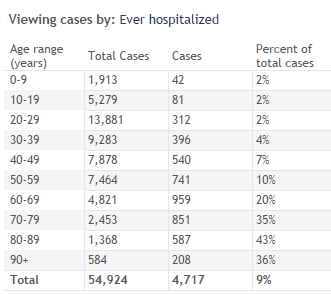