The results, a 24-hour snapshot, mark the second-highest one-day case total. In 23 of the last 25 days the state has reported over 700 new cases, a mark it had eclipsed only once before.

Saturday’s data release covers 14,858 tests, marking a positive case rate of 7.15 percent. The rate’s trend is an indicator of the disease’s spread and if sufficient testing is being administered. The rate surged throughout late June and much of July before leveling out at the end of the month.

The seven- and 14-day positive case rates stand at 6.55 and 6.77 percent, the former increasing day-over-day while the latter declined. An average of 13,201 tests per day have been administered over the past 14 days, the highest since the outbreak began. But the 14-day case total of 12,517 is also at its peak.

The number of intensive care unit beds available, 260, is the lowest its been since the Wisconsin Hospital Association began reporting the figure in early April. But the one day figure has been volatile and its the first time we have reported the figure since a federal reporting change went into effect on July 21st and data was unavailable for over a week. According to a Milwaukee County dashboard, 65 percent of ICU beds are in use in the city’s most populous county.

The death toll from the virus increased by 13 according to state records and now stands at 947. The state has reported an average of 5.13 deaths per day over the past 30 days and 6.9 over the last 30. The 30-day figure was under four less than two weeks ago, but has climbed recently. Friday and Saturday were the first days the state has reported back-to-back double-digit death totals since June 19th and 20th.

A total of 54,002 Wisconsin residents have tested positive for the disease since the outbreak began, with 6,132 in the past week and 12,517 in the past 14 days. DHS reports that 80 percent of individuals with a confirmed case have “recovered,” as defined by a documented abatement of symptoms or a diagnosis over 30 days ago. 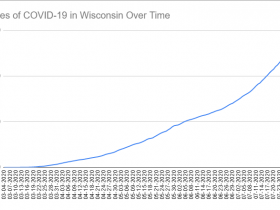 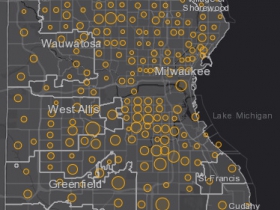 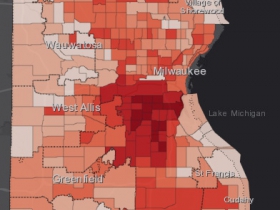 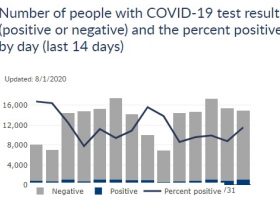 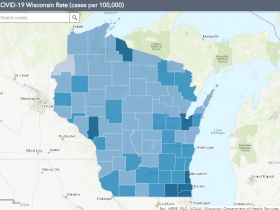 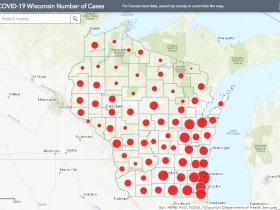 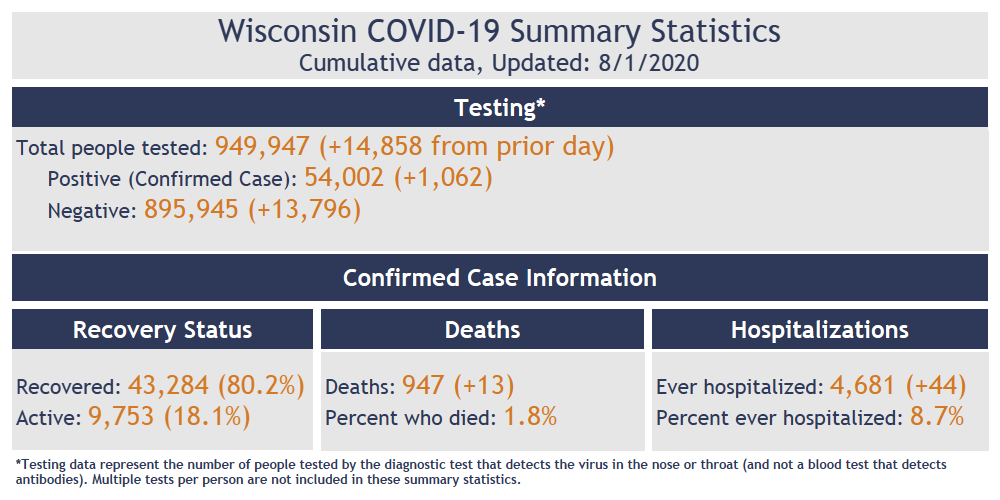 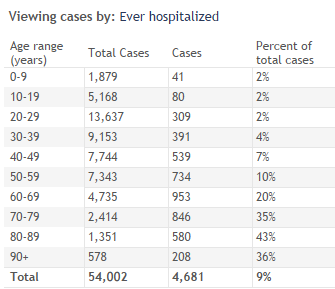