And smart policy. The two should go hand in hand. 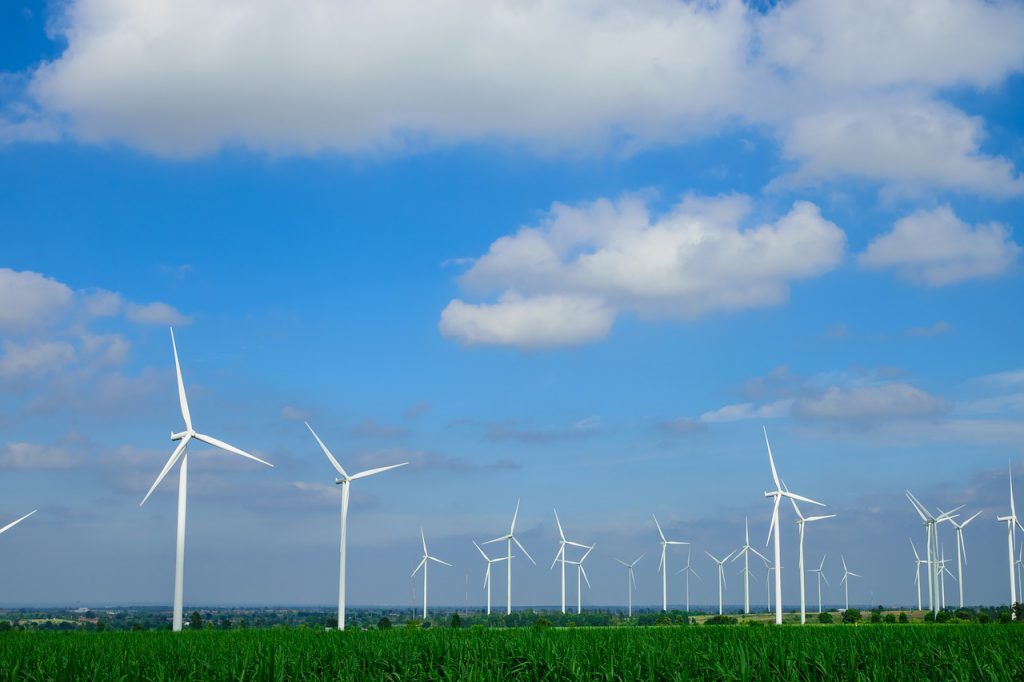 When I was first elected to the state Assembly, a veteran legislator gave me some sage advice. He counseled, “The best political strategy is to support good public policy.” Joe Biden heeded that dictum earlier this month when he detailed a strong program to address the climate crisis. Two numbers help tell why Biden’s bold climate plan is both essential public policy and a smart strategy for the upcoming election.

The first number is 101, as in 101 degrees. That was the temperature last month in Verkhoyansk, a Siberian town north of the Arctic Circle. That is the highest temperature ever documented above the Arctic Circle and it’s the latest reminder that a rapidly warming planet is a catastrophic threat to our future well-being. Scientists warn that without swift action to address climate change, global warming will cause devastating droughts, storms and wildfires.

Biden’s strong climate plan is not only good public policy, but also smart political strategy, and the second number helps explain why. That number is 36 as in 36%. That was the percentage turnout of voters under 30 in 2018 elections. Compare that to an overall turnout of 53% and a 66% turnout by voters over 65. While the youth vote is an essential part of the Democratic coalition, young voters do not usually vote at anywhere near the rate of their elders. However, their electoral potential is enormous. Millennials and Gen Z combined now make up the largest eligible voting bloc.

Biden did not do well with voters under 30 in the primaries. While antipathy to Trump will help increase turnout among younger voters, talking about issues they care about is the key increasing their enthusiasm to vote in larger numbers. Emphasizing a strong commitment to climate action is a good way to motivate the under-30 vote. Polls consistently find that climate is one of the top three priority issues among young people. This is especially true of many young Bernie Sanders voters who are skeptical of Biden and most likely to stay home or vote for a third party. Biden needs those voters and putting a priority on climate policy in the upcoming campaign is a good way to appeal to those folks.

There is probably no issue on which the difference between Joe Biden and Donald Trump is starker. Trump has called climate science a hoax and he has systematically reversed measures enacted by the Obama/Biden administration to address climate change. He is gutting vehicle fuel efficiency standards and killing regulations to curb power plants’ carbon dioxide emissions. He has made America the only country in the world to deny the scientific consensus on climate and to withdraw from the Paris climate accord.

Virtually every major environmental appointment by Trump has gone to lobbyists for polluting industries or ideological opponents of environmental protection. Scientists at the EPA and other anti-pollution agencies have been sidelined or fired and their place has been taken by advocates for fossil fuel corporations.

Biden’s recently announced climate plan provides a compelling divergence from Trump’s record. Biden proposes to put America on what he calls “an irreversible path” to net-zero carbon emissions by 2050. To accomplish that aggressive goal, he would invest $2 trillion in clean energy, energy efficient infrastructure and the upgrade of millions of buildings and homes to increase energy efficiency. His plan also advocates a carbon pollution-free electric power sector by 2035. Biden will provide incentives to the auto industry to produce zero-emission electric vehicles.
Biden’s bold plan to sharply reduce climate warming pollution is not only desperately needed public policy — it’s smart politics.