25,000-Square-Foot East Side Mansion For Sale

UWM selling historic mansion, one of largest in the city. 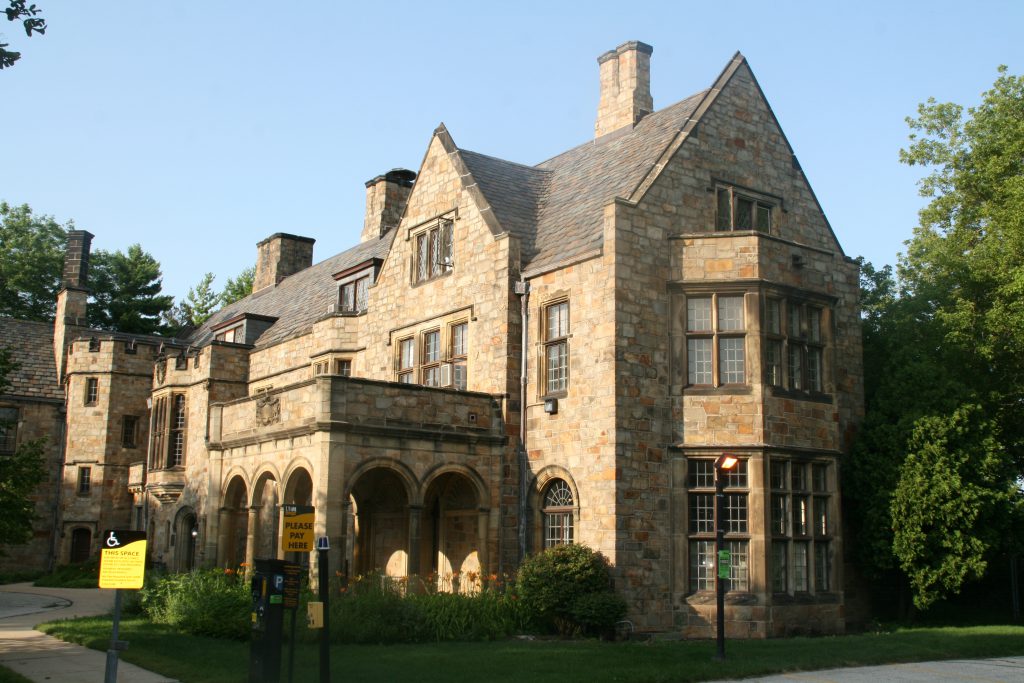 In the market for a new home? Is money no object? UW-Milwaukee has just the house for you.

The university is looking to sell or lease its alumni center, located at the east end of E. Kenwood Blvd. on the city’s East Side.

Included in the sale, offered via a request for proposal (RFP) process, is a three-story, 25,553-square-foot house as well as 3.9 acres of land. The property includes approximately 175 feet of Lake Michigan frontage.

“The Myron T. MacLaren House is architecturally significant as one of the city’s finest Tudor style mansions. It displays a fineness of materials and craftsmanship nearly unequaled in Milwaukee,” says a 1991 historic designation report on the property at 3230 E. Kenwood Blvd.

Built in 1923 to the specifications of architect Fitzhugh Scott, the mansion has been owned by the university since 1949. What was then the Milwaukee State Teachers College purchased the building for $75,000 for use as a woman’s dormitory before it was converted to a conference center in 1964.

The only owners of the property other than the university were Myron and Gertrude MacLaren (nee Schlesinger), though the couple divorced less than four years after the home was finished. Myron worked for Schlesinger family business, Milwaukee Coke and Gas Company (the site of which is currently being redeveloped), as an executive. They remarried in 1936 and resumed living in the home together until Myron passed away in 1941 at the age of 54. Gertrude married, for a fourth time, in 1947 and moved out of the city.

The home, and its 14 bedrooms, could now be yours. But the university warns that upgrades to comply with the Americans with Disabilities Act necessary for any public use could be costly. A private residence would not have to comply with ADA-standards, but any exterior modifications would need to be approved by the city’s Historic Preservation Commission.

Bids are due at 4 p.m. on August 5th. The Assessor’s Office estimates the tax-exempt property is worth $1.9 million, but its records for tax-exempt properties are often out of date. Case in point, the records indicate the 3.9-acre lot is worth only $120,800.

Tom Daykin of the Milwaukee Journal Sentinel first reported on the listing. 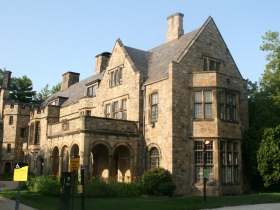 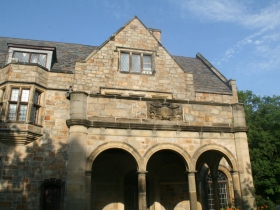 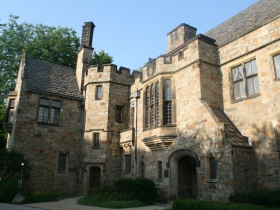 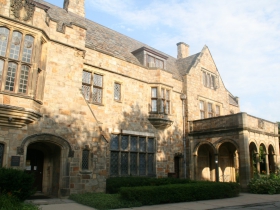 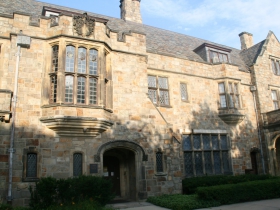 A new building is rising at the intersection of N. 16th St. and W. North Ave. for the second time in as many years.

The second phase replaces a vacant lot immediately east of the first phase with a 8,265-square-foot building. Confirmed tenants, according to Walnut Way, include the Wisconsin Area Health Education Centers, Living Well by Marrika, Perseverance Health and Wellness, Universal Minds and Perspectives and Saving Ourselves.

The board of the Redevelopment Authority of the City of Milwaukee (RACM) unanimously approved a land sale associated with the project on Thursday.

A partnership of the Martin Luther King Economic Development Corp. (MLKEDC) and KG Development, a partnership of Anthony Kazee and Jamie Gray, would buy three vacant lots from RACM and two from the city to form a 1.13-acre development site.

Developer Joshua Jeffers‘ plan to redevelop the Milwaukee Journal Sentinel complex into the Journal Square Lofts picked up another vote in support Thursday.

The board of the Redevelopment Authority of the City of Milwaukee unanimously recommended amending a tax incremental financing district to provide $1 million to the project from incremental property tax revenue generated by the development.

The $54 million project includes $27.7 million to redevelop a 1962 addition to the complex into 77 apartments for the Milwaukee Area Technical College (MATC). The facility would have 189 beds for students and their families, with the college leasing all of the units and subleasing them to students.

One thought on “Plats and Parcels: 25,000-Square-Foot East Side Mansion For Sale” 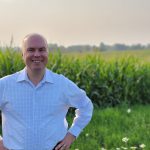