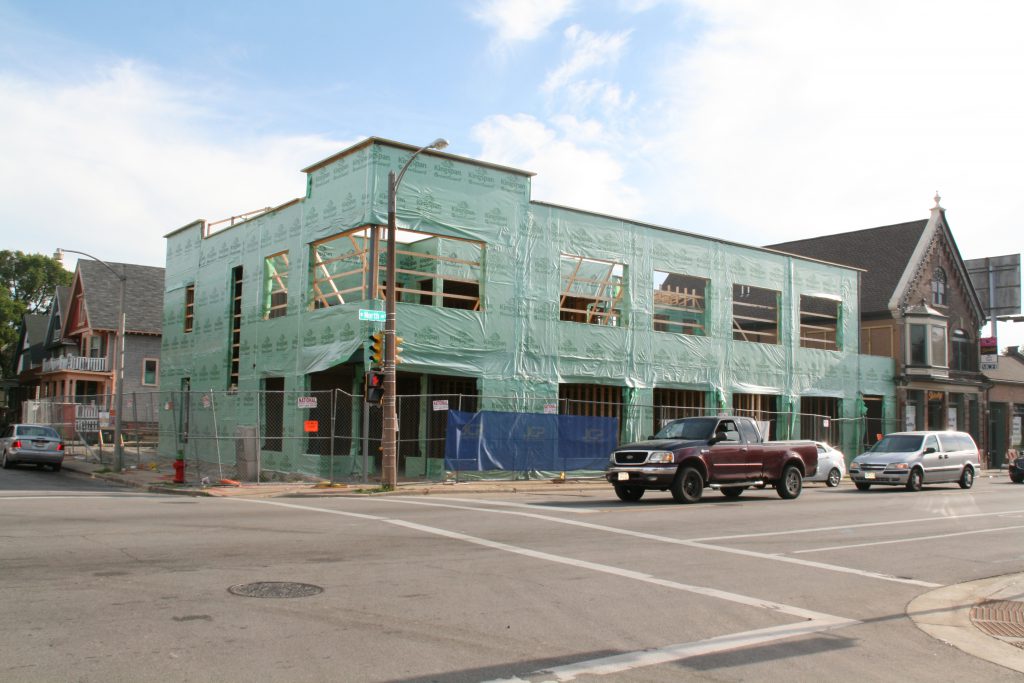 A new building is rising at the intersection of N. 16th St. and W. North Ave. for the second time in as many years.

The second phase replaces a vacant lot immediately east of the first phase with a 8,265-square-foot building. Confirmed tenants, according to Walnut Way, include the Wisconsin Area Health Education Centers, Living Well by Marrika, Perseverance Health and Wellness, Universal Minds and Perspectives and Saving Ourselves.

A rooftop gathering space is included in the development. A parking lot will be added at the rear of the building.

The development is kitty-corner from the Legacy Lofts apartment complex that opened in May 2019.

General contracting on the new project is being led by JCP Construction. Design on both Wellness Commons phases was led by Mayer-Helminiak Architects. Emem Group is serving as a consultant on the project.

The redeveloped buildings at 1615 W. North Ave. that form the first phase are home to the Fondy Food Center’s offices and a commercial kitchen for Milwaukee Center for Independence. Shindig Coffee (formerly The Juice Kitchen) operated out of a storefront space since the first phase opened in 2015, but closed in the past year. The former Shindig retail storefront is available for lease.

Walnut Way Conservation Corp., led by Executive Director Antonio Butts, has its offices in a converted house just south of the first phase.

The project, pre-pandemic, had an estimated completion date of July 2020. While JCP has made tremendous progress since we last covered the project in March, it is clear it will take a few more months to finish things. 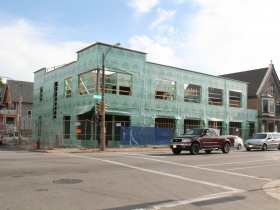 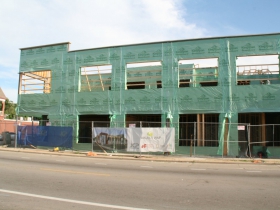 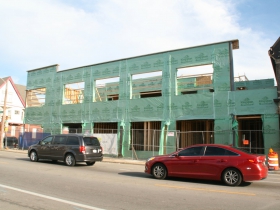 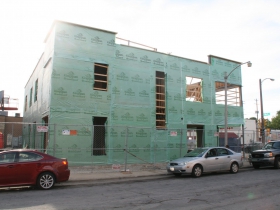 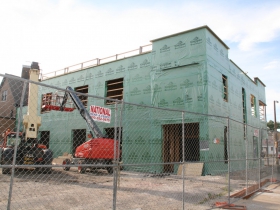 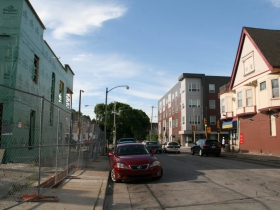 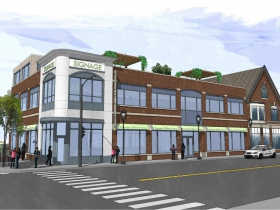 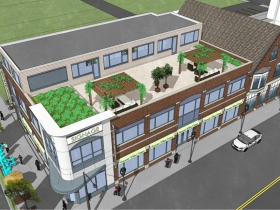 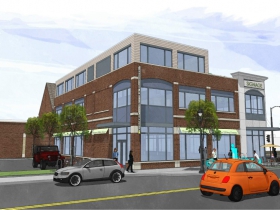 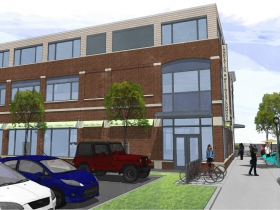