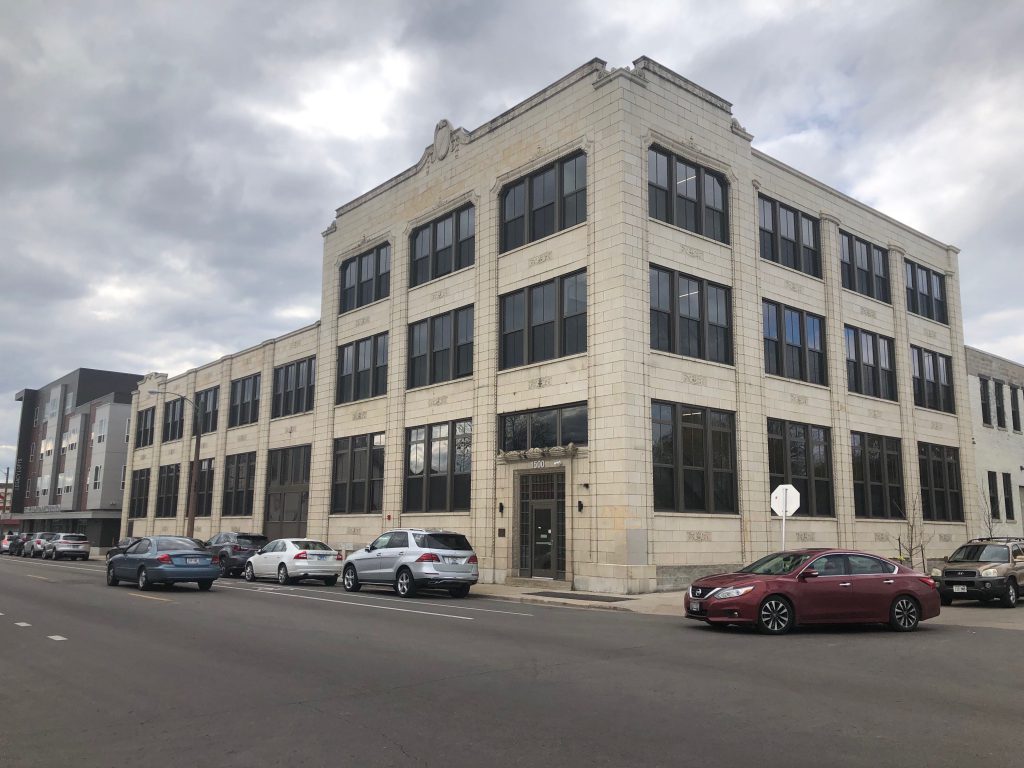 The project, developed by a partnership of Chicago-based Evergreen Real Estate Group and Milwaukee’s own Legacy Midwest Renewal Corporation, includes a mix of new construction and redevelopment of the former Blommer Ice Cream factory. “This was not something that was simple and easy,” said Legacy founder Sally Peltz. The firm is moving its offices into the first floor of the Lindsay Heights complex.

Evergreen’s David Block took a more humorous approach. “The way I approach real estate development is a bit like how former Supreme Court justice Potter Stewart approached pornography. ‘I know it when I see it.’,” said Block. The developer said he first saw the site, anchored by the terra cotta clad historic structure, in 2012.

The three-story ice cream factory, which hasn’t made frosty treats since the 1930s, was originally built in 1910 and expanded in 1925 according to city records. It was redeveloped to house 38 apartments. A four-story, 26-unit building was constructed immediately to the west. The apartments in both buildings are a mix of one-, two-, three- and four-bedroom units.

“This development project died at least twelve times. I have never seen anything like it,” said Department of City Development Commissioner Rocky Marcoux at both the November 2017 groundbreaking and today’s ribbon cutting.

“We all deserve the dignity of safe, good housing,” said Mayor Tom Barrett. The mayor has pledged to create or maintain 10,000 affordable homes over the next 10 years and counts the project among the program’s initial victories.

The city contributed $635,000 to the project through a developer-financed tax-incremental financing district that effectively rebates increased property tax revenue from the building to the development team.

But the city is far from the only partner in the project. The Wisconsin Housing and Economic Development Authority, represented by board chair Ivan Gamboa at the ceremony, is contributing $7.7 million in low-income housing tax credits to the project, as well as a first and second mortgage and an $8.5 million construction loan. Historic preservation tax credits from the federal and state governments, sold to Associated Bank, contributed $2.5 million in equity to the project. US Bank is purchasing the low-income housing tax credits. The project was also supported by the Federal Home Loan Bank of Chicago and Illinois Facilities Fund.

Area alderman Russell W. Stamper, II said the project is one more example of “the fabulous 15th district” becoming the best district in the city. 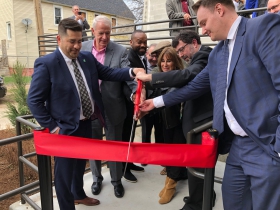 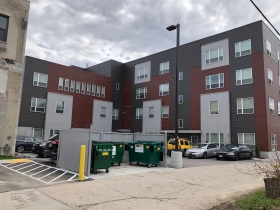 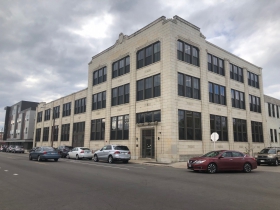 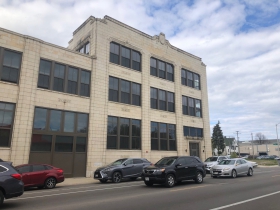 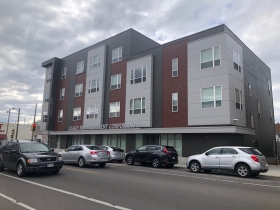 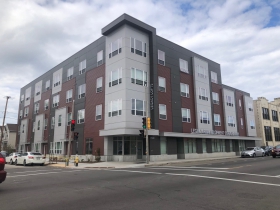 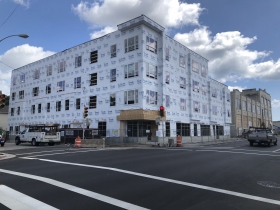 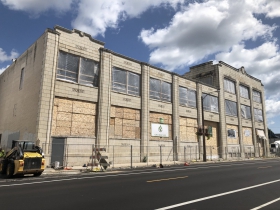 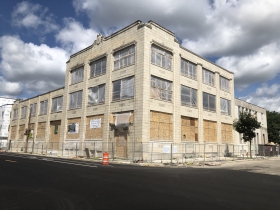 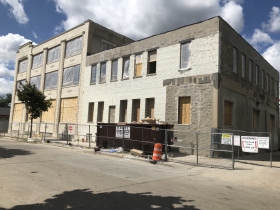 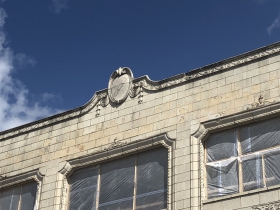 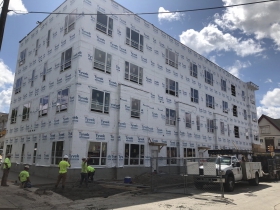