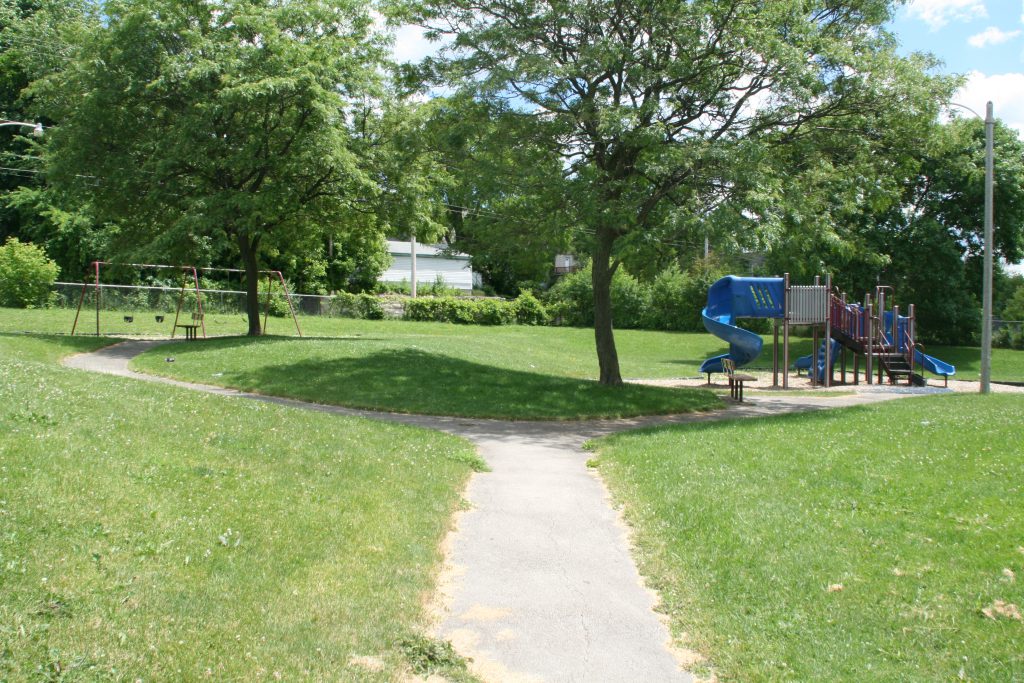 An unnamed park at N. 1st St. and W. Wright St. will soon be renamed for former Alderwoman Marlene Johnson-Odom.

Johnson-Odom’s former seat has been held by Alderwoman Milele A. Coggs since 2008.

“Alderwoman Johnson–Odom served the 6th District with dedication and distinction, and it is appropriate to honor her legacy by naming a public green space in the district that can be enjoyed by families and children for decades,” said Coggs in a statement praising the change.

Fannie Smith, chair of the Historic First Street Ad Hoc Committee, is leading the push to rename the park at 2470-2478 N. 1st St. She appeared before the council’s Public Works Committee on Wednesday morning to secure approval for the naming change.

“She became a very strong advocate on our behalf. She always returned our phone calls,” said Smith of Johnson-Odom’s commitment to the neighborhood.

Smith credits Johnson-Odom with saving what she calls “the tot lot” when a plan was proposed to decommission it and change the land use. The park, which contains a fenced-in play area and playground equipment, will now be known as Marlene Johnson-Odom Children’s Park.

Verda Sales, who has lived near the park since the 1970s, said she remembers the parking being installed decades ago. She said schools, including the nearby Clara Mohammad School, use the park in addition to neighborhood residents.

“It’s just a great recognition,” said Coggs. “My entire upbringing she was my alderwoman and I saw the work she put in.”

Johnson-Odom passed away in 2017 at the age of 80. Her career is perhaps best defined by her work to revive the N. 3rd St. commercial corridor following unrest in the 1960s. The efforts included leading the push to rename much of that stretch to N. Martin Luther King Jr. Dr.

A graduate of Milwaukee Public Schools, prior to becoming a council member she earned a bachelor’s degree at UW-Milwaukee and taught etiquette for MPS.

Renaming the park isn’t the only change planned. “It is my intention to continue to work with the neighborhoods to improve the park,” said Coggs.

The city, through the MKE Plays initiative, has set out in a systematic fashion to rehabilitate its approximately 60 parks on an approximately 15-year schedule. Additional parks are owned and maintained by Milwaukee County and Milwaukee Public Schools.

The name change will next go before the full Common Council for approval. 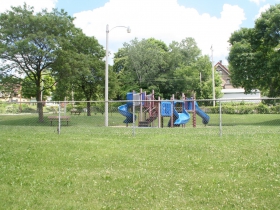 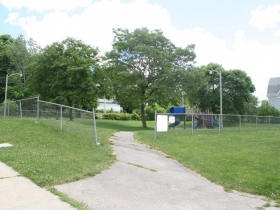 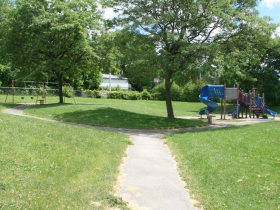