In line with nation, not as bad as other Great Lakes states from January through March.

By Rachael Vasquez, Wisconsin Public Radio - Jul 8th, 2020 03:10 pm
Get a daily rundown of the top stories on Urban Milwaukee 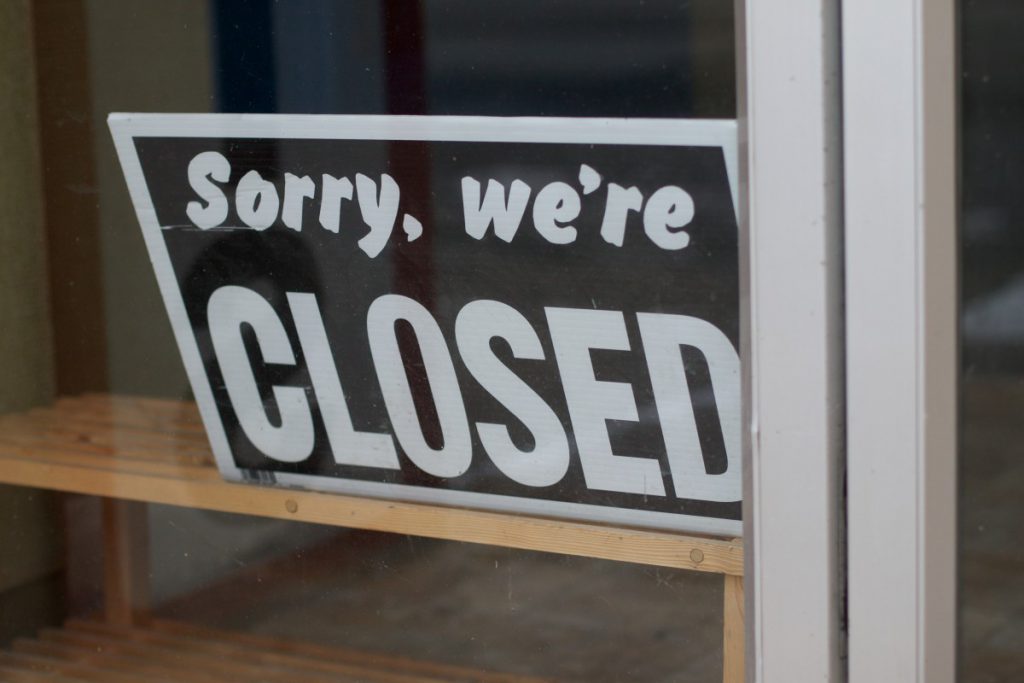 Wisconsin’s economy shrunk by an annual rate of 5 percent in the first three months of 2020 compared to the last quarter of 2019, according to new numbers released by the U.S. Department of Commerce Tuesday.

The decline puts the state in line with the slowdown seen by the U.S. as a whole, but Wisconsin’s loss in economic activity is somewhat less than that seen among other Great Lakes states between January and March.

Wisconsin’s first quarter gross domestic product totaled close to $349 billion, down from nearly $352 billion in the last three months of 2019, according to the data. The losses are calculated at an annual rate, meaning that if the current pace of Wisconsin’s economic slowdown continues through the end of the year, the state’s economy would have contracted by 5 percent.

The figures provide the first glimpse into the effect of the coronavirus pandemic and Wisconsin’s subsequent “Safer at Home” order on the state’s GDP. The stay-at-home order was challenged in the state Supreme Court in April, after some Wisconsin Republicans and business groups expressed concern about the effects it could have on the state’s economy. The court overturned the order on May 13, after which some counties and municipalities put in place their own local restrictions on day-to-day activity.

Kurt Bauer, president and CEO of Wisconsin Manufacturers and Commerce, said the drop “is significant in a normal year, but frankly not as bad as I feared it was going to be.”

The industries that contributed the greatest gains to the state’s first quarter GDP were construction, in addition to agriculture and forestry.

Kundan Kishor, an economics professor at the University of Wisconsin-Milwaukee, said agricultural states tend to be faring better than others.

“The Dakotas and Nebraska which are heavily dominated by (an) agricultural economy, even Iowa, has witnessed relatively modest declines as compared to other states,” Kishor said.

Industries that slowed growth the most included hotels and restaurants, health care, and the finance and insurance industries.

Gross domestic product is a measure of the cost of all goods sold, like groceries and hardware purchased at a store, and all services provided, like a meal purchased at a restaurant.

Bauer said he expects the next round of GDP numbers, which cover April through June, to be worse than this initial round, which only capture the very beginning of the economic effects of the outbreak in March. Congress is reportedly in talks about another round of federal aid to help Americans and businesses stave off some of the financial effects of the COVID-19 crisis.

US Commerce Department: Wisconsin’s Economy Shrunk By 5 Percent In First Part Of 2020 was originally published by Wisconsin Public Radio.