Wisconsin Has a Speeding Problem

More speeding related fatalities than 32 states. And Milwaukee is 10th worst county in US. 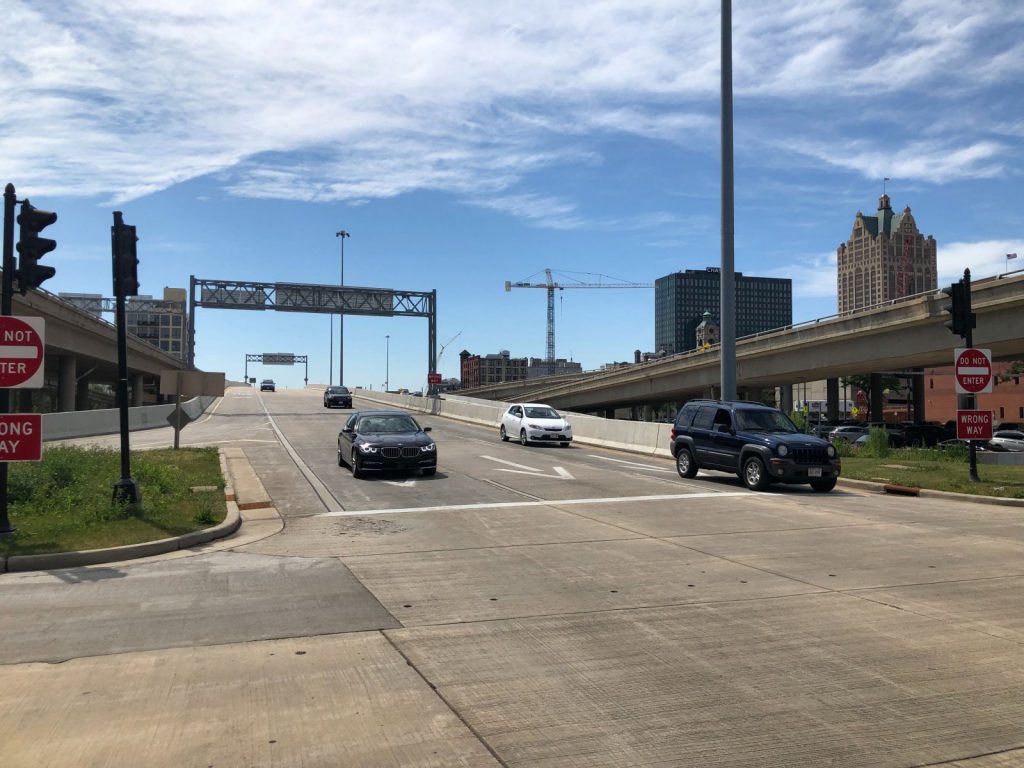 In pandemic-era America there are fewer cars on the road, but a higher percentage of them are speeding.

“State highway safety officials across the country are seeing a severe spike in speeding. Many states have reported alarming speed increases, with some noting a significant surge in vehicles clocked at 100 mph or more,” notes a news release by the Governors Highway Safety Association.

And speeding has long been a key cause of auto fatalities. Speeding is responsible for more than a quarter of all traffic fatalities in the nation, according to the National Highway Traffic Safety Administration.

With that in mind, the website Copilot has done an analysis of the states and counties in the U.S. which have the most speeding related traffic fatalities, and Wisconsin ranks as 17th worst, with more speeding-related fatalities than 32 states.

The safest state in this analysis? Florida, where just 10 percent of all traffic fatalities are speed related and the speeding-related traffic fatality rate is just 1.39 per 100,000 people. Hm, maybe it wasn’t my imagination on a visit to Florida that all those senior citizens seemed to drive slowly.

Why does Wisconsin rate as high as it does? The likely explanation is drunken driving. “Data shows that over the past five years, 47 percent of all speed-related deaths involved a driver with a positive blood alcohol content,” the report notes. And Wisconsin ranks as the fifth worst state for drunken driving.

The data for Copilot’s report was taken from National Highway Traffic Safety Administration’s Fatality Analysis Reporting System and used numbers averaged from a five-year period, 2014-2018. Over that period, Wisconsin had 2,880 traffic fatalities, of which 913 were speed related.

One thought on “Murphy’s Law: Wisconsin Has a Speeding Problem”