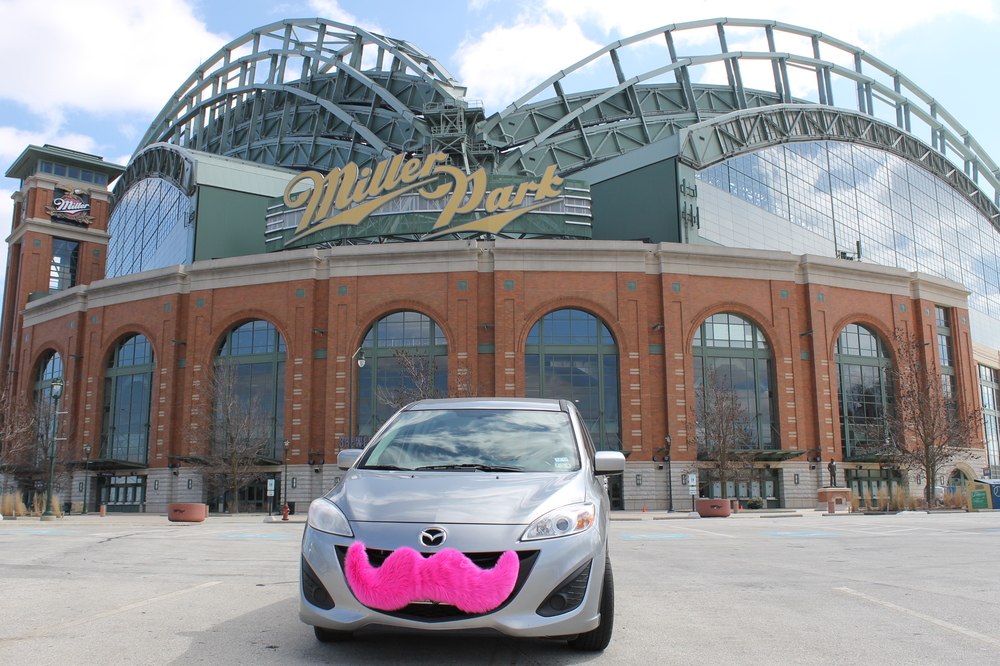 A Milwaukee County Board committee passed a resolution supporting a tax on ride share companies like Uber and Lyft that would provide funding for road work and public transit.

The resolution specifically supports legislation at the state level allowing counties to impose fees on what the state calls Transportation Network Companies, with the revenue going to fund county and municipal transportation-related costs.

The resolution passed the Committee on Transportation, Public Works and Transit unanimously Wednesday.

Milwaukee County Supervisor Sylvia Ortiz-Velez is the author of the resolution. She said she has seen analysis that shows that even nominal fees could generate tens of millions of dollars for Milwaukee County.

Other transportation industries, like trucking and taxis, pay fees, she said, so the ride share companies should, too. These are private companies that make money using and contributing to the wear and tear on public roads, she noted

A number of states and counties around the country have enacted these fees, Ortiz-Velez said, and used the money for dedicated funding for public transit and for transportation infrastructure repairs.

Milwaukee County spent 2019 launching a campaign to apply pressure on the state government to increase the amount of revenue the county receives. A major point of their argument being that the county has continued to send more and more income and sales taxes revenue to the state only to see its share of state revenue decline.

Before the COVID-19 pandemic hit, the county was expecting a large budget deficit for 2021. But now, officials are expecting an unprecedented deficit, nearly double what was previously projected.

“Now more than ever,” Ortiz-Velez said, “we need to take a look at any tools we can use without raising property taxes.”

Ultimately, the resolution calls on the state for action. Ortiz-Velez said her resolution is the county saying, “Hey, this makes sense for us, please give us this tool.”