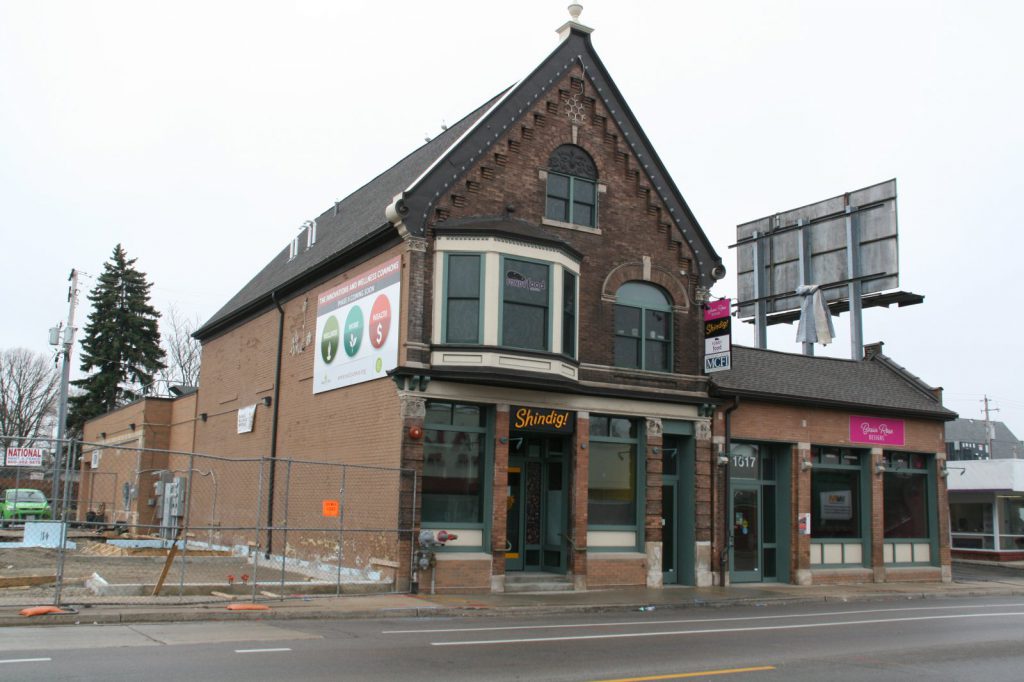 The $400,000 fund was established by two consecutive $200,000 budget allocations championed by Rainey. Reimbursable matching grants will be awarded for organizations providing education around the issue (up to $5,000) and capital projects (up to $50,000). Administered by the Department of City Development, the effort is intended to leverage $800,000 in programming around healthy foods.

Awardees include the Walnut Way Conservation Corp., Victory Garden Initiative and Alice’s Garden (full list below). None of the entities are for-profit businesses.

“I can see this initiative making healthier food options more available while also having a positive effect on entrepreneurship, jobs, and the overall health of the community,” said Rainey when the first allocation was approved.

Friday he explained why the program is important to him. “I grew up on 23rd and Locust, and every time I got a dollar I went to the corner store, I got a soda, a Little Debbie and a bag of chips,” said Rainey. “What it did is create some unhealthy lifestyles and eating choices.”

“Because of COVID-19, this is having a disproportionate impact on the very areas we want to serve,” said Barrett. The grants were designed to address the city’s food deserts where there is limited access to affordable and nutritious food. The United States Department of Agriculture has designated areas on the northwest side, west side and far south side of the city as “food deserts.” A 2019 city report further detailed areas with food access issues.

“We are not simply trying to put more fruits and vegetables on the shelves, we are trying to educate the community,” said Rainey.

Walnut Way Executive Director Antonio Butts said his organization will use the grant to build out a commercial kitchen in the first phase of its Innovations and Wellness Commons complex at 1615 W. North Ave. “This really does energize the food security network and it extends it in a way that allows for more development,” said Butts. “We are really excited about this being a resident-led initiative in the neighborhood.” The Walnut Way program is staffed by residents from the surrounding Lindsay Heights neighborhood.

Rainey said the $400,000 won’t be enough to build the capacity needed across the city. “It’s going to require about $1.2 million to address the food desert problem. It’s going to be an on-going effort,” he said.

The city released a request for proposals for the fund in January. Responses were due February 28th.

One thought on “24 Groups Win Healthy Food Grants From City”