By Claudia Delgadillo, Milwaukee Neighborhood News Service - Mar 5th, 2020 10:27 am
Get a daily rundown of the top stories on Urban Milwaukee 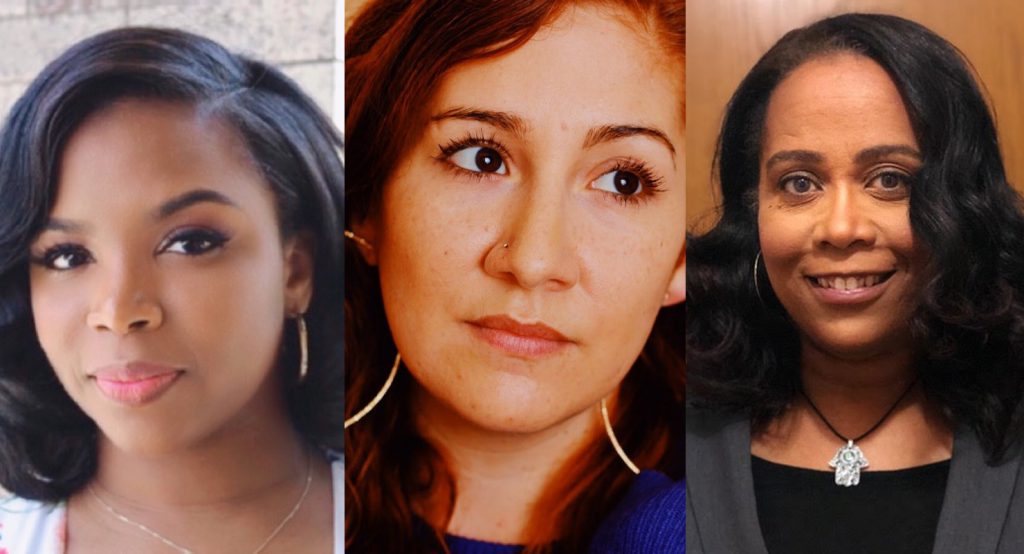 In front of every good man often stands an excellent woman.

If you don’t believe us, check out the 12 Milwaukee women being honored during Women’s History Month by the Milwaukee Repertory Theater.

Each week, three women, who will be called “Milwaukee SHEroes,” will be saluted during the run of the play, Eclipsed. The play centers around five extraordinary women and their tales of hope and resilience during the Liberian Civil War.

The 12 SHEroes were chosen from more than 100 nominations and will be honored on the opening night of the play Friday, March 6. 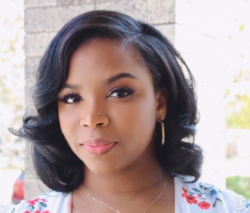 Shayvon McCullum is the founder of Secure Bridges. Photo courtesy of the Milwaukee Rep.

What she does: McCullum grew up in the 53206 neighborhood, bouncing between many houses up and down Burleigh Street. She has worked in healthcare for 18 years. She has created programs for both uninsured and under-insured patients. Working three jobs at any given time, she is also the sole caregiver for two growing children.

Community engagement has been a major part of her life, and cooking and feeding those in need are her priorities. 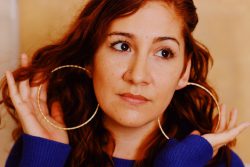 Katie Avila Loughmiller is the co-founder of LUNA. Photo courtesy of the Milwaukee Rep.

What she does: Avila Loughmiller is an interdisciplinary social practice artist who explores her own cultural complexity and female identity while also doing work that strengthens and builds community.

Avila Loughmiller has been an artist-in-residence at Santa Fe Art Institute, Atlantic Center for the Arts, Little House Gallery, Vermont Studio Center, Wildacres Residency Program and MKE<->LAX. She is the co-founder of LUNA, a Latina artist collective, and a founding member of Heard Space, a women of color-led performance arts collective, both based in Milwaukee. In addition to her art practice, she has a strong commitment to education and has taught South Africa, New York City, Los Angeles, Boston and currently teaches in the theater department at the University of Wisconsin-Milwaukee. 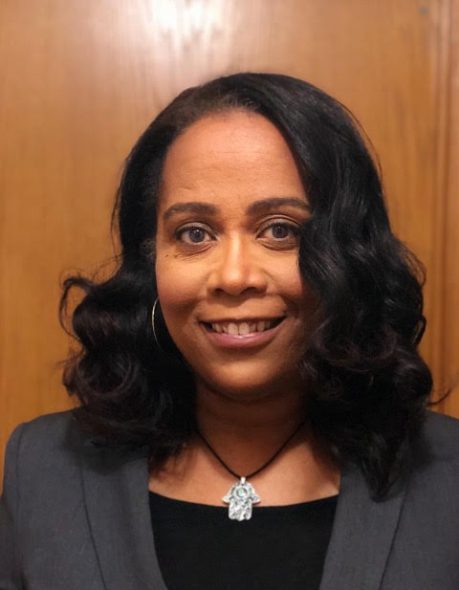 Kai Gardner is the founder of Tables Across Borders. Photo courtesy of the Milwaukee Rep.

What she does: Kai Gardner is active in many communities and has served on the boards of Hillel Milwaukee, JCRC Milwaukee, the Friendship Circle Wisconsin, NCJW Milwaukee, SEA Literacy Project, Hands and Voices and various disability rights groups. She has a long history of advocating for various marginalized and vulnerable communities via her work in medical and legal services case management.

Gardner works as the program coordinator of refugee health and social services at Advocate Aurora, is the Milwaukee community engagement director for EDOT and a co-facilitator for Nurturing Diversity Partners. She volunteers and develops projects extensively with refugee, immigrant and differently abled populations.

She also organizes the “Unity Brunch,” a networking event linking local communities and activists across missions and cultures.

More about the SHEroes