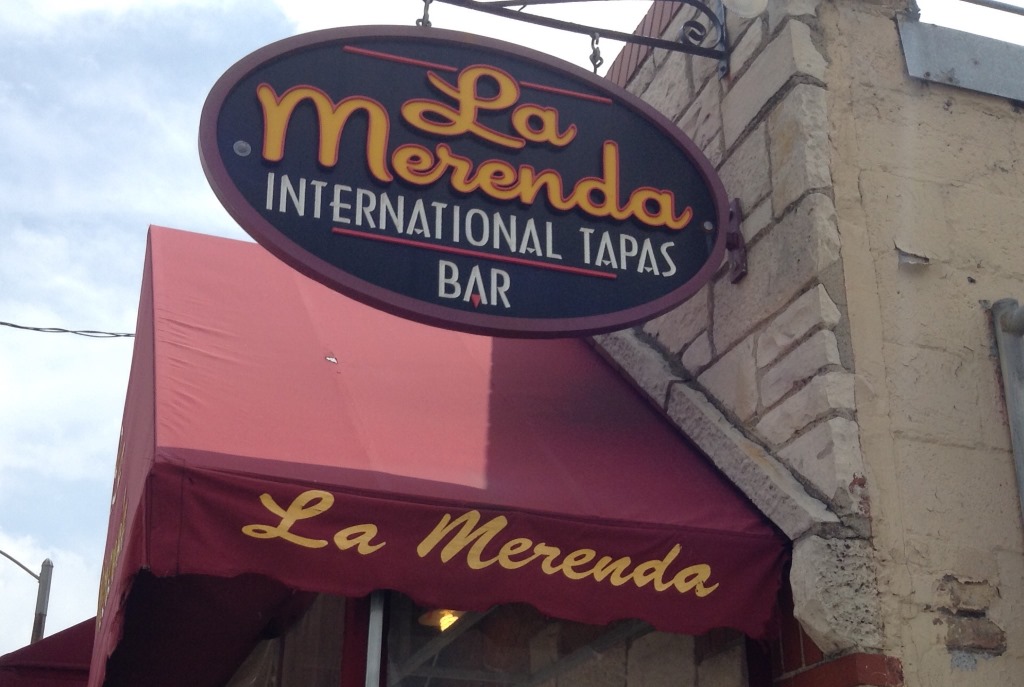 A recent analysis of Yelp data by the City Observatory found Milwaukee was a national “outlier” with “lots of independent (restaurants), yet “fewer restaurants per capita than one would expect.”

Generally speaking those cities with the most restaurants per capita also had the highest percentage of independent (non-chain) establishments. Milwaukee was the notable exception.

“One of the things that makes a city special and distinctive is its food and culture,” the analysis by Joe Cortright noted. “Too much of our modern life is indistinguishably the same from place to place. One McDonalds or Starbucks or Applebees offers, by design, virtually exactly the same experience as every other.”

Roughly a quarter of the restaurants in large American metro areas are chain restaurants, according to Yelp’s data, but the percent varies greatly by city, with a low of just 13 percent for dining mecca New York City to 35 percent for Louisville, Kentucky.

“In general, big cities and cities in the Northeast and West Coast tend to have the highest fraction of independent restaurants,” Cortright noted. “The top ten ranked cities include New York, Boston, Providence and Buffalo, and San Francisco, Seattle and Portland. Conversely, cities in the heartland and the sunbelt tend to have a higher fraction of chain restaurants… The top ten for chain market share includes Orlando, Dallas, Nashville, and Cincinnati.”

Yet midwestern Milwaukee was just outside the top 10, ranked 11th lowest in the portion of restaurants (about 18 percent) that were owned by chains. This was a much lower percentage than other mid-sized cities like Denver, Cleveland, St. Louis, Baltimore, and PIttsburgh. Yet those cities have more restaurants per capita than Milwaukee.

Nashville was the other big outlier, with more restaurants per capita but relatively fewer independent restaurants, just the opposite of Milwaukee.

The closest city to Milwaukee was Minneapolis, with the same number of restaurants per capita, but a far bigger percentage of chain restaurants (about 23 percent) than Milwaukee. Among the more than 30 cities analyzed, why is Milwaukee so different than any other? Feel free to offer your opinions in the comments section.

One thought on “Dining: City’s Dining Scene Is Nationally Unique”