Effort will focus on charting future of Crisol Corridor. 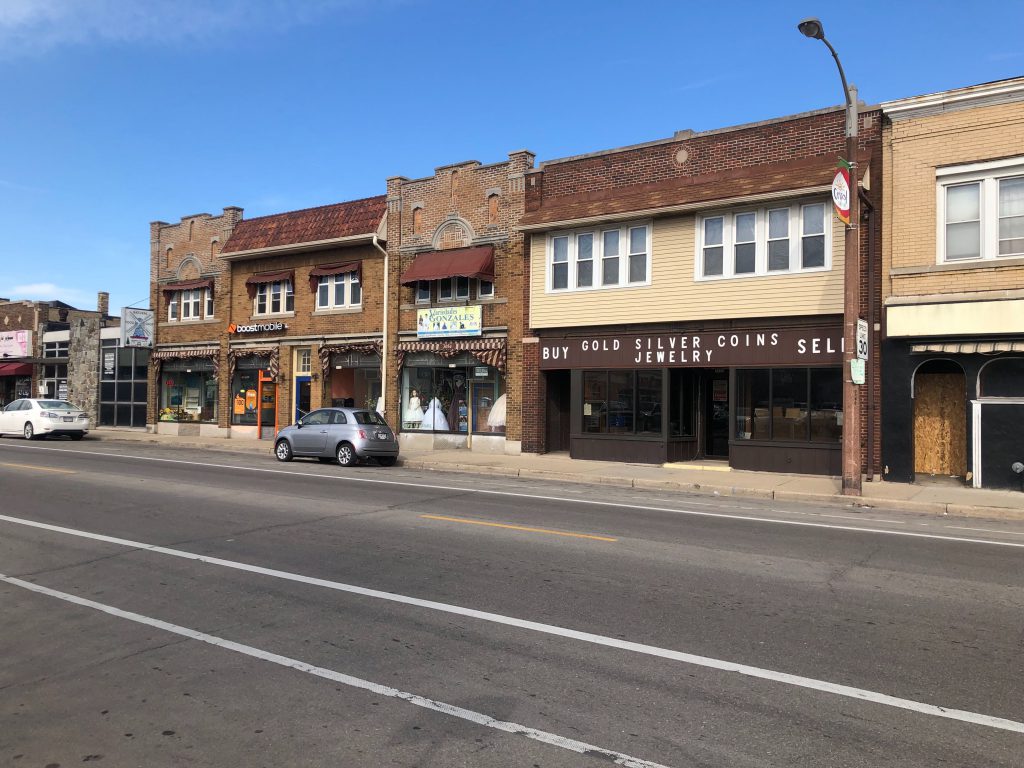 The Department of City Development (DCD) is embarking on an effort to develop a revitalization plan for the S. 13th St. commercial corridor from W. Harrison Ave. to W. Morgan Ave.

The first phase will include surveys and interviews of residents and business owners to identify a shared vision for revitalization of the corridor. Focus will be placed on street safety concerns, locations for green infrastructure interventions, community health and development. A second phase will include creation of a strategic plan.

DCD long-range planning manager Sam Leichtling presented the proposal to the Common Council’s Zoning, Neighborhoods & Development Committee on Tuesday. He said the business improvement district, formed in 2014, is the driver behind the effort.

“The aim of this plan is to build on a lot of programs and initiatives that have been occurring in the area for the past 10 years,” said planner Amy Oeth. She said a focus will be placed on developing a shared vision for the corridor.

The proposal before the Common Council would allocate $15,000 to the effort. The committee unanimously approved the allocation Tuesday.

MMSD, which has invested heavily in flood prevention efforts the northern portion of the plan area near the Kinnickinnic River, received a “Connect Capital” grant from Center for Community Impact and will use it to provide $5,000 to the effort.

The plan is expected to be completed by early 2021 according to a city report.