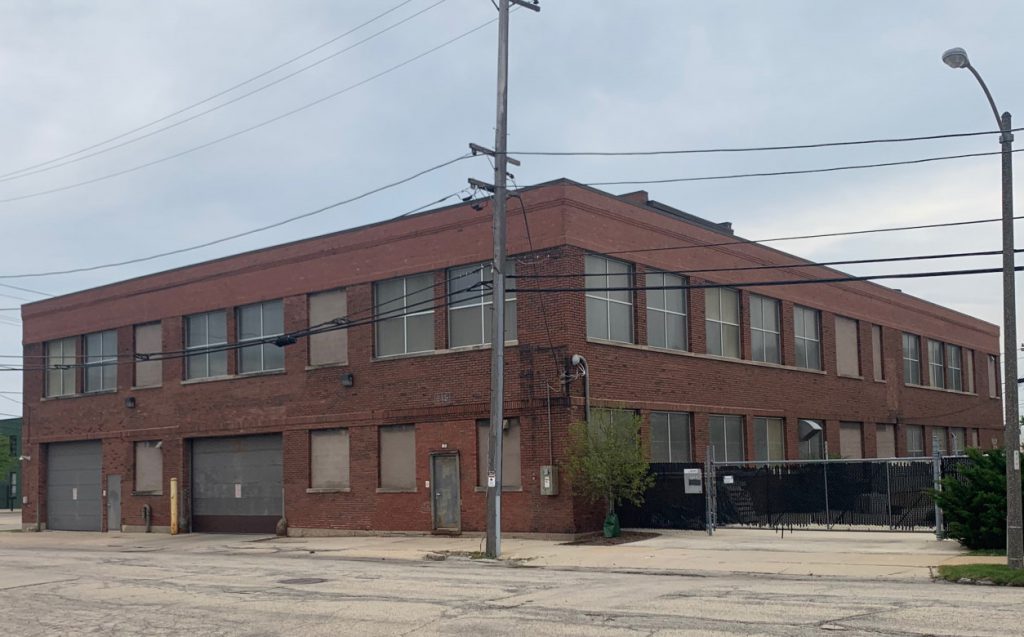 The company, led by Jalem Getz, would move 80 employees from 112 E. Mineral St. to a two-story building at 123 E. Walker St. and potentially add a rooftop deck and third-floor office space. Both properties are located on the same block.

A public cafe, known as Wantable Cafe, would be included in the new space. “We think it will be a great representation of how to attract and retain employees,” said Getz of the headquarters plan, which he billed as a first of its kind plan for Milwaukee. He said the cafe, which still needs an operator, would be available for event rentals and neighborhood residents. “We are still kind of early in that process.”

The new building, if expanded, could eventually house 200 employees according to an application filed with the city. It currently has 27,000 square feet of space.

“We like that area,” said Getz of the eastern portion of Walker’s Point, now known as the Harbor District. The fast-growing growing firm, which employs a number of information technology, finance, human resources and legal professionals at its headquarters, also operates a warehouse with approximately 70 employees near Milwaukee Mitchell International Airport.

Wantable, which opened in 2012, bills itself as an “online lifestyle service for women on the go.” The company ships customers packages of makeup, fashion accessories and clothing based on style profiles created online.

The Walker’s Point move requires the city to change the zoning on the former industrial property to allow office use. An application requesting the change was filed yesterday. The Common Council will review the request at a future meeting.

The project has a $3.5 million budget according to an application filed with the city. A property listing on Loopnet shows the property has a list price of $1.745 million. The 0.48-acre property is located within a federally-designated Opportunity Zone.

Getz, through his Republic Holdings investment firm, would acquire the building from Rockwell Automation and lease it to Wantable. Getz told Urban Milwaukee that knowing Rockwell owned the building for years is a sign that it was well maintained. Republic has a purchase option on the property.

The development’s design is being led by Gregg Prossen and his firm, Consortium ae.

The zoning application indicates the building could also include a residential unit in the future.

Wantable proposed moving to a former Pick ‘n Save grocery store in Clarke Square in 2017, but was outbid on the property said Getz. Cristo Rey Jesuit High School acquired the property, demolished the building and is now constructing a $33 million school on the site. 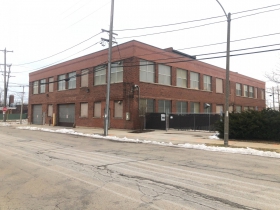 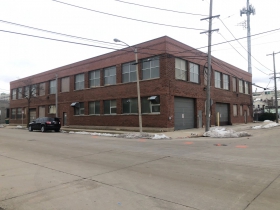 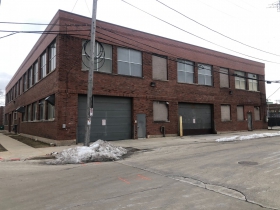 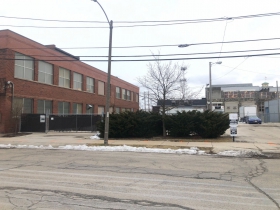 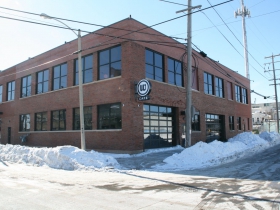 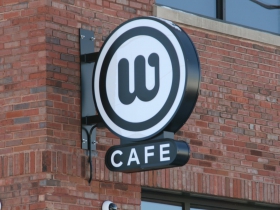