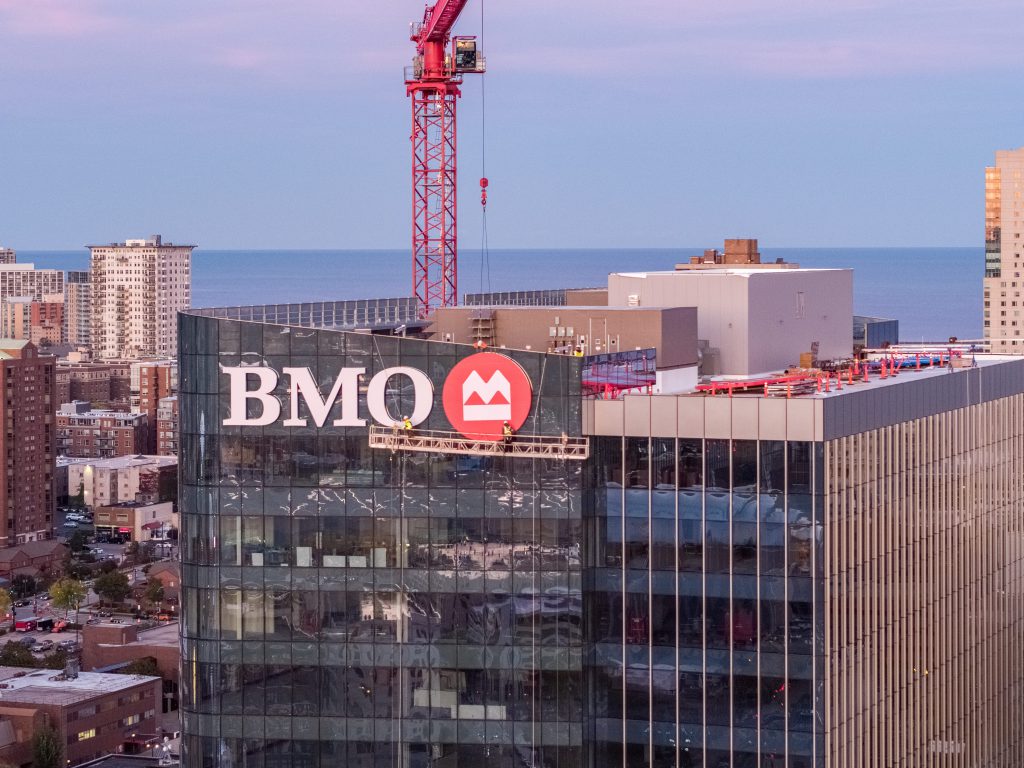 In the wake of mounting problems that have delayed the opening of the 25-story, $137 million BMO Tower,  Irgens Partners announced today it has fired general contractor J.H. Findorff & Son.

“There have been ongoing concerns regarding Findorff’s management of the project and the schedule in particular” said attorney Ted A. Wisnefski in a statement. Wisefski’s firm, Michael Best & Friedrich, is representing Irgens and also will be a tenant in the new building once it’s completed.

During a June topping off ceremony, Mark Irgens said the firm had been working on an accelerated schedule with Findorff following delays in constructing the building’s parking garage, in order to catch up to the original timeline. The developer said his firm was negotiating with Findorff at the time over costs related to the work.

But getting on back on schedule was all for naught when the lateral pipe that connects that building to the city’s water supply ruptured on November 7th, flooding the basement and in the process damaging essential heating, ventilation and air conditioning equipment and delaying the building’s December opening by months. “The investigation is still ongoing” on how that happened, said Wisnefski in an interview.

“Since that setback more than two months ago, Irgens has been unable to get a firm commitment from Findorff on either the cost to complete or the date the project will be completed,” said Wisnefski in a statement.

Pepper Construction is replacing Findorff. The Chicago-based firm has an office in the Historic Third Ward. Pepper is also leading the general contracting on St. Rita Square on the Lower East Side. The firm served as the general contractor on the IKEA store in Oak Creek and a number of other area projects.

BMO Harris Bank, which sold its current tower to Irgens and will become a tenant in the new building, had planned to move into the new tower in January. The move will consolidate 600 employees from multiple buildings, including space the bank leases.

Other tenants confirmed to move into the new tower include Heartland Advisors and Andrus Intellectual Property Law LLP.

Findorff is slated to serve as the general contractor on the proposed The Couture apartment tower, but the firm did not build Irgens’ last downtown project, the 833 East office tower, located adjacent to the site of the proposed apartment building.

BMO Tower is being designed by Kahler Slater. A groundbreaking was held in November 2017. 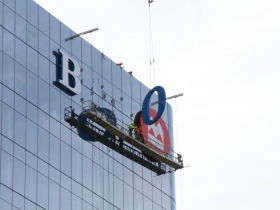 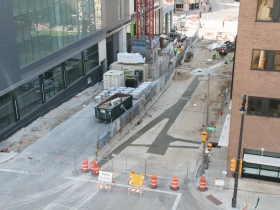 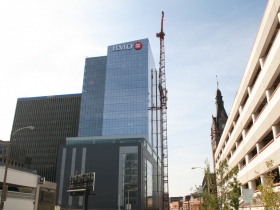 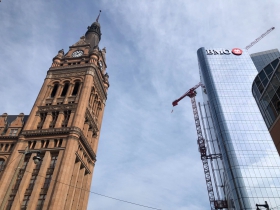 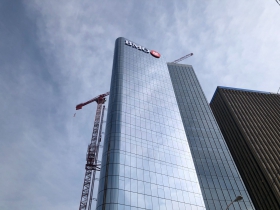 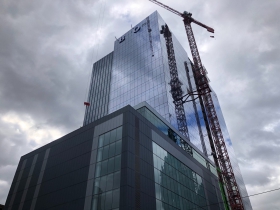