Voter purges and gerrymandering seek to disenfranchise minorities. Let’s call this what it is. 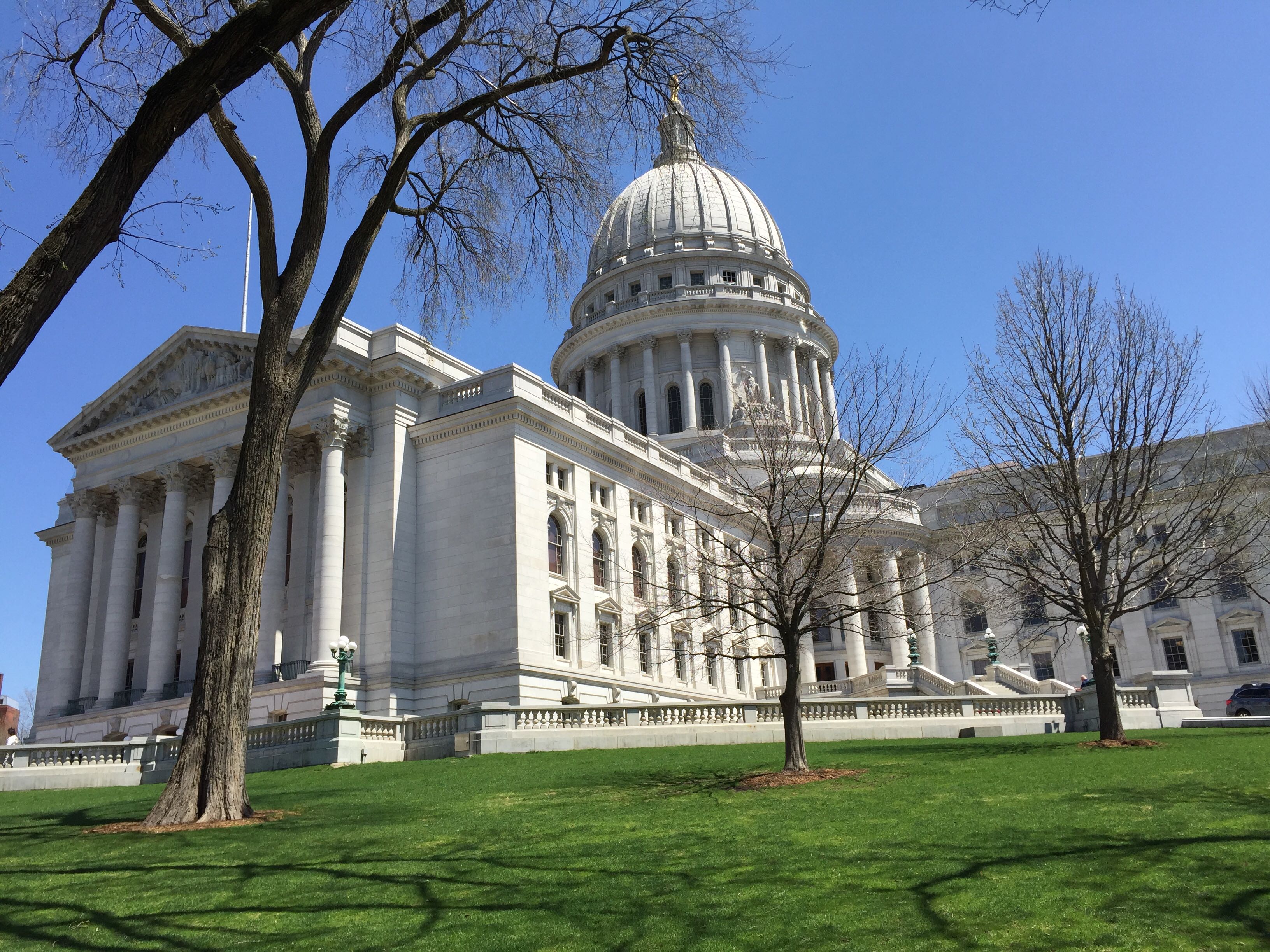 Here’s a distressing conclusion driven by relatively recent events: We tolerate or excuse behaviors by our institutions that we normally won’t abide in individuals.

Most of us would not want to engage with a person who spouts the “n” word with abandon or otherwise acts out the racist and ignorant rot from which that word excretes.

However, if our institutions take actions that, more broadly and perniciously, have the same discriminatory effects, many of us view these as merely the unfortunate grindings of government machinery. We allow the actors in these occurrences to call the effects something else, thereby excusing or allowing the actions. You know, just politics.

Wisconsin has been abuzz about voter purges, with courts disagreeing on whether they can occur. This follows last year’s buzz on gerrymandering. And before that, there was intense debate over voter ID.

Here’s what these topics have in common, whether they occur in Wisconsin or any other state. Various courts around the country have said these were crafted — in the cases of voter ID and gerrymandering, at least — to deliberately disenfranchise voters, voters of color in particular.

Got it? The discrimination — of the racial and ethnic variety as well — was intentional.

In the case of voter purges, the issue is not as clearly about racial or ethnic discrimination. The Wisconsin voter purge targets people who an algorithm indicates have moved and who have not responded to a second mailing. But the aim is the same, critics correctly say: eligible voters being targeted because they lean Democratic.

Yes, both political parties have partaken of such machinations. But because so many states have GOP-controlled legislatures these days, those locked out have mostly been voters thought to lean Democratic. And that means minority voters in particular are left outside voting booths forlornly looking in.

But we allow the legislatures that enact these measures to call the motivations prompting them something else, regardless of the effects.

In the case of gerrymandering, we countenance legislatures defending the actions as partisan. In other words, it’s OK — and constitutionally permissible, the U.S. Supreme Court has essentially said — if the motivation is to put Democrats at a political disadvantage. And this, of course, neglects who among Democrats disproportionately endures discrimination. That would be minority voters.

Here’s what Chief Justice John Roberts wrote for the 5-4 court majority in June, deciding cases from Maryland and North Carolina, with fallout for Wisconsin’s own case on gerrymandering: “We conclude that partisan gerrymandering claims present political questions beyond the reach of the federal courts.”

He reasoned that the federal courts have “no license” in the Constitution to mess with the political balances between the two parties, even if the party that draws the redistricting lines every 10 years after the U.S. Census games the system for its own political benefit.

He apparently believes that the Constitution, in giving redistricting powers to the states, essentially acknowledges built-in partisanship.

But, along that familiar 5-4 GOP and Democratically appointed split, it declined to go there, though the majority conceded that such practices are “incompatible with democratic principles.”

The dissent by Justice Elena Kagan scorched the majority opinion as demeaning to equal protection under the Constitution and the First Amendment protection that people won’t be penalized for their political views. And the courts, she wrote, are perfectly capable of enforcing fairness.

With voter ID laws, legislatures, including Wisconsin’s, have argued that these are necessary to protect the integrity of the ballot box, though in-person voter fraud is exceedingly rare. But, again, various courts have noted that minority voters in particular are affected because they, more broadly than whites, are more apt to be without the types of identification required under voter ID.

It is no coincidence that these measures are being brought as the nation becomes more Latino and Asian-American, with harmful effects for black voters who even more overwhelmingly than other groups lean Democratic.

Election integrity, in Wisconsin and elsewhere, is also cited with voter purges. The conservative law group trying to force the purge in Wisconsin – objecting to an election commission delay in enforcing the purge – says it merely wants clean voter lists. Some 200,000 Wisconsin voters are expected to be affected. An Ozaukee judge held the three Democratic members of the Wisconsin Elections Commission in contempt for refusing to do the purge, but an appellate court blocked that recently.

Yes, most Wisconsin Democrats are white. But, even in Wisconsin, Latinos are a faster-growing population. According to state statistics, Wisconsin’s Hispanic population grew 95% between 2000 and 2015 — from 3.6% of the population to 6.6% — while the non-Hispanic population, including whites, grew at 5.1%.

Wisconsin whites, at nearly 86% of the population, are not in imminent danger of being outnumbered, but critics of the purge note that those most likely to be affected are the poor, college students and the young generally. Two of these traits can be said to disproportionately describe minorities.

Is this purge clearly anti-minority? The cases can be made better in other states — Georgia and Florida, for instance. But even if the target in Wisconsin is just Democrats, this move does not occur in a political vacuum. It occurs following state enacted voter ID and lines gerrymandered to benefit Republicans.

The broad aim is to disenfranchise eligible voters or to sow confusion about eligibility —including among those who may or may not have really moved. (Fortunately, Wisconsin still retains same-day registration).

But whether the disenfranchisement is anti-minority or anti-Democratic, it is still anti-democratic, small d.

If individuals acted this way, we’d say they were racist or anti-democratic. We shouldn’t give a pass to our institutions when they essentially do the same things.

Call voter purging, voter ID & gerrymandering what they are first appeared in the Wisconsin Examiner.