Legislature Must Act on Human Trafficking

Safe Harbor legislation has been introduced repeatedly in the past several sessions, without passage. 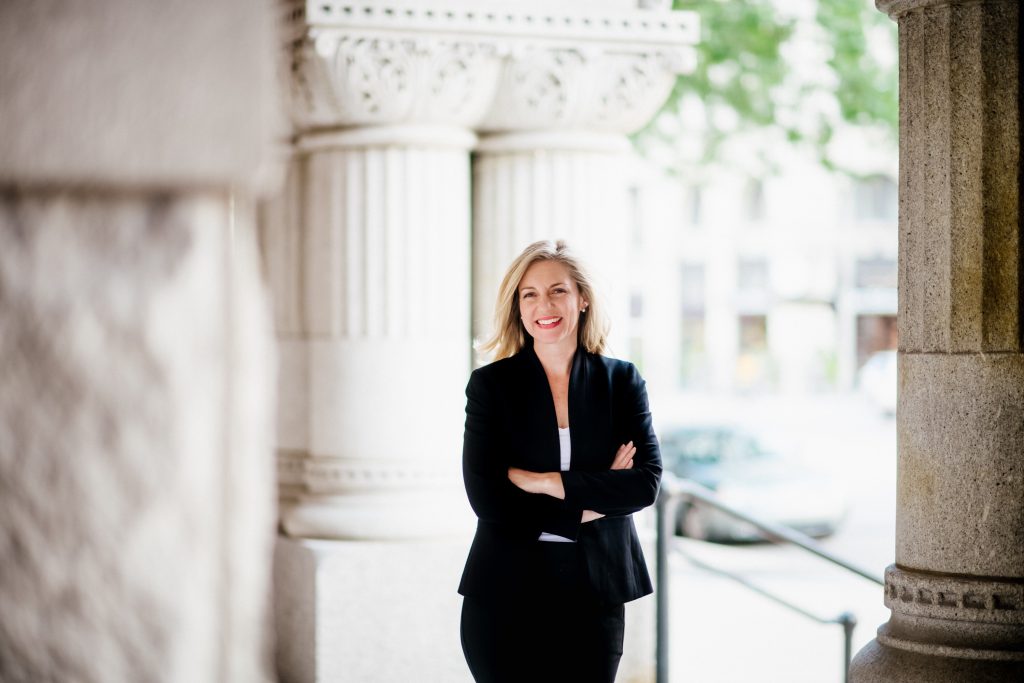 On January 15th, I spoke on the floor of the Wisconsin State Assembly about Assembly Joint Resolution 116, proclaiming January 2020 as Human Trafficking Awareness and Prevention Month.

I rose to address the devastating reality that is human trafficking in Wisconsin, and to say that I think we can, and should do better. Human trafficking is a crisis that we can end in my generation, so let’s do it.

About 15 years ago I attended a dinner where I learned of the horrors of human trafficking around the world, and it changed my perspective. I came face to face with the fact that 80% of the victims of trafficking are women and children, and began working for change.

A couple of years later, after fighting trafficking on the international front, I learned about child sex trafficking in Wisconsin, and got to work. It is my hope that my experience working to fight these crimes will enlighten the legislature regarding how kids are trafficked into what I see as the industrialization of the sexual assault of minors.

Later tonight, your kids and grandkids are not likely to be kidnapped in a parking lot, or trying to untie plastic ties from a windshield– those are scare tactics that draw away from where this is happening. But later tonight, your kids and grandkids are likely going to be on the internet. They might be on a laptop, a family computer in the living room, a personal cell phone in the privacy of their own room. In all these places these kids are vulnerable, and predators are waiting for them.

Before your kids and grandkids open YouTube, or Snapchat, or Instagram tonight, predators will be waiting, targeting Wisconsin’s kids, and ready to groom them over time by messaging them through those apps, so that not quickly in a parking lot are they kidnapped, but slowly over time their minds are bent to the luring of a human trafficker.

This is the state of trafficking right now. This is what Wisconsin’s kids, and families, are facing.

Let’s profile who’s most vulnerable: women & girls make up 80% of the survivors, but also vulnerable are boys, LGBTQ youth (especially in times of homelessness), people with disabilities, and immigrants.

As Wisconsin state legislators, we must identify the vulnerable, and declare a zero tolerance for sexual violence.

Safe Harbor legislation has been introduced in the Wisconsin State Legislature repeatedly the past several sessions, without passage. This bill would prevent children from being charged for “prostitution”. In other words, this bill would prevent children from being charged with the crimes of their trafficker. Passing comprehensive safe harbor legislation in other states has shown an increase in prosecution of the crime. Futhermore, asking kids to prove that they have been trafficked, rather than validating that it is always illegal to have sex with a child, causes re-traumatization in our state’s children who have already suffered more than most of us will ever be able to comprehend. Wisconsin needs to join the 30 other Safe Harbor states.

The onus is not on the oppressed to declare their innocence, it is on people like us in the legislature to declare that kids are off-limits and we have a zero tolerance for sexual violence against children. The Wisconsin legislature needs to pass a clean Safe Harbor bill in 2020. And next, we must target the supply and demand aspect of the crime.

The fight is not over, I’m here to declare that Wisconsin has a zero tolerance for sexual violence, and 15 years later, I will continue to fight for these kids. We must end the trafficking of Wisconsin’s children. This is a problem we can solve, so let’s solve it. Forward together.

Rep. Vining represents the 14th Assembly District, which includes parts of Brookfield, Wauwatosa, and Milwaukee. Her full floor speech can be found here.

Rep. Vining is hosting a town hall on January 30th in Wauwatosa on Child Sex Trafficking Prevention. Details can be found here.