Why State’s Birth Rate Is Falling

By Shamane Mills, Wisconsin Public Radio - Dec 27th, 2019 11:14 am
Get a daily rundown of the top stories on Urban Milwaukee 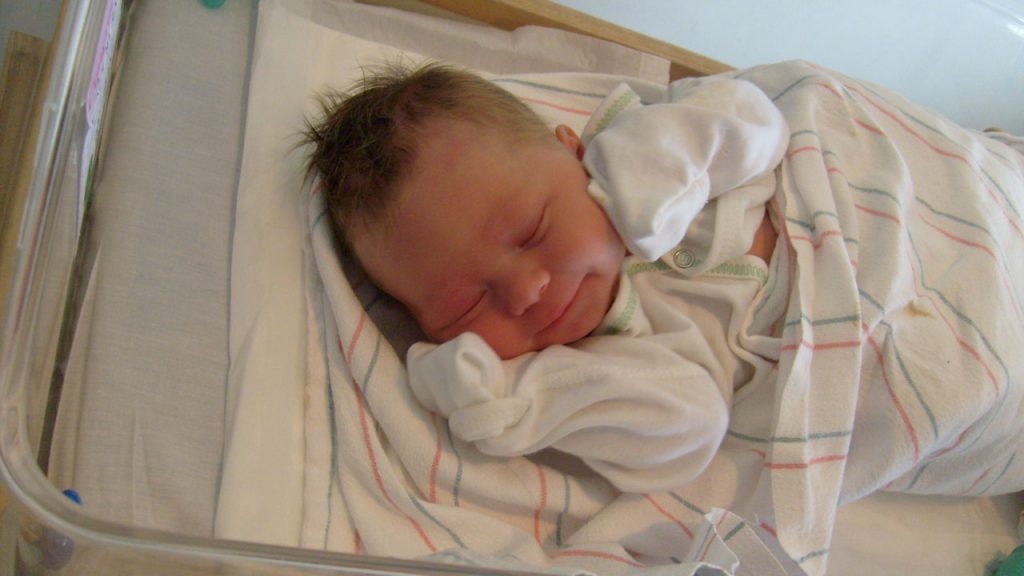 Earlier this year, state health officials released figures showing the number of babies born had dropped to its lowest level in 44 years.

The reasons behind this pattern and what it could mean for a state with a rapidly aging population are outlined in “The Birth Dearth: Falling Fertility Rates, Fewer Babies,” a report prepared by Forward Analytics, the research arm of the Wisconsin Counties Association.

One reason is that women are delaying motherhood.

Instead of starting a family in their early 20s, they are waiting longer. From 2007 to 2017, the median age of a mother having her first-born child rose from 24 to 26. And many are holding off starting a family until their 30s, according to the report. That segment of mothers has actually increased.

However, that rise in births is countered by a large drop in teen pregnancies and millennials leaving the state. The latter could signal long-term challenges for Wisconsin and other states if the trend continues.

The report states this could have significant consequences for economic growth and for the funding of major federal programs such as Social Security and Medicare.

Since 2007, Wisconsin’s birth rate has declined 12 percent. That’s about average compared to other states, except for North Dakota and the District of Columbia which saw increases.

“There’s a chance Wisconsin could actually see a situation where deaths exceed births, which would be unprecedented in the state,” said the report’s author, Dale Knapp.

The state’s fertility, the rate at which women ages 15 to 44 give birth, went down in 2007 with the Great Recession. When unemployment is high, people generally put off having kids until job prospects improve.

The declining birth rate not only has ties to the economy but schools as well. Because state funding is generally tied to enrollment, declining enrollment can mean fewer resources.

“And the problem that they face is that their costs do not always go down proportionally with the number of students,” said Dan Rossmiller, government relations director for the Wisconsin Association of School Boards. “If you are losing, say, just a couple of students per classroom you still need to have a teacher in that classroom. You still need to heat and light the classroom. You need to transport the children from wherever they live to the school.”

Since the Great Recession, both the state and national economies have improved but fertility rates have not rebounded. The report notes some have attributed the decline to greater personal economic uncertainty among young women due in part to high student loan balances and the cost of child care.