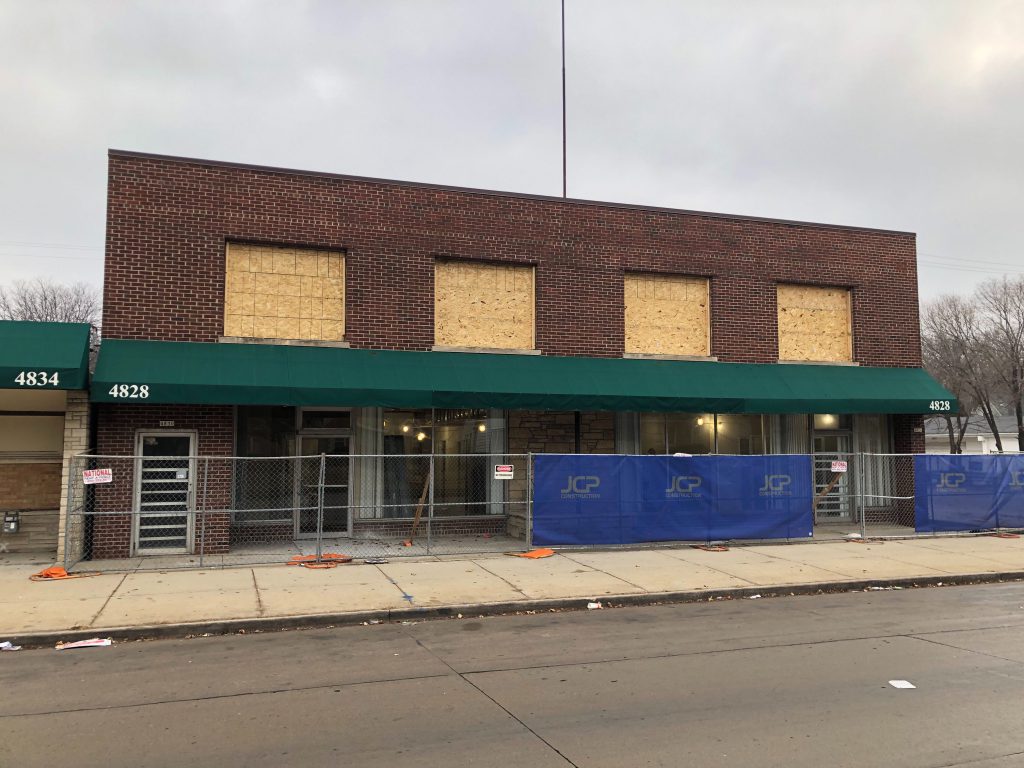 A nondescript building along W. Fond du Lac Ave. is being transformed into a clearinghouse for city services.

The city is redeveloping the two-story building at 4830 W. Fond du Lac Ave. into a permanent home for the Office of African American Affairs.

The project is being led by Department of Administration director Sharon Robinson.

“Over the past years, we have been working to get dozens and dozens of commitments for partner organizations that will come into this space and deliver all kinds of quality-of-life services,” Robinson told the Public Works Committee in September.

The project, championed by area Alderman Khalif Rainey, is intended to bring city government to the people.

“One day a week might just be employment services, another might be health care, job training,” said Robinson. The Milwaukee Health Department, Employ Milwaukee and a number of non-profits are committed to the new venture, according to Robinson. Rainey said he was excited to see a boutique Milwaukee Public Library location with a focus on African-American literature open in the space.

JCP Construction is leading the general contracting on the project. The city allocated $800,000 in new borrowing to the effort in the 2019 budget.

The city acquired the building in 2016, shortly before the Common Council voted to create the Office of African American Affairs. The building, constructed in 1950 according to city records, has approximately 7,700 square feet of space. The city had originally listed the property, located near Midtown Center and W. Capitol Dr., for sale for $100,000.

There is one partner that won’t be housed in the building – the Milwaukee County Office on African American Affairs. “Their office is more administrative in nature. They’re not actually opening their doors for the community to come in and provide services,” said Rainey. He said the city has spent over a year trying to work with them on the effort, which ultimately delayed the city’s project. Robinson said she anticipated the county office using the city facility on a drop-in basis. “It’s a different toolbox the county works with,” said Rainey, a former county supervisor who led the creation of the county office before being elected to the council in 2016 and doing the same at City Hall.

Robinson estimated in September that the project would open in early 2020.

The building was formerly owned and occupied by the New Concept Self Development Center. 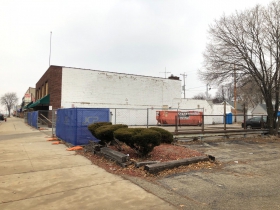 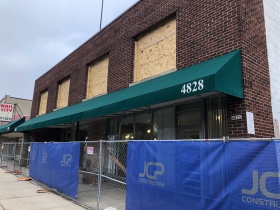 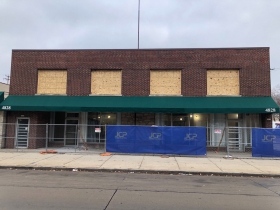 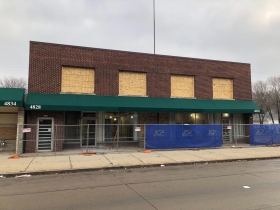