City will set up clearinghouse for city, community resources at 48th and Fond du Lac. 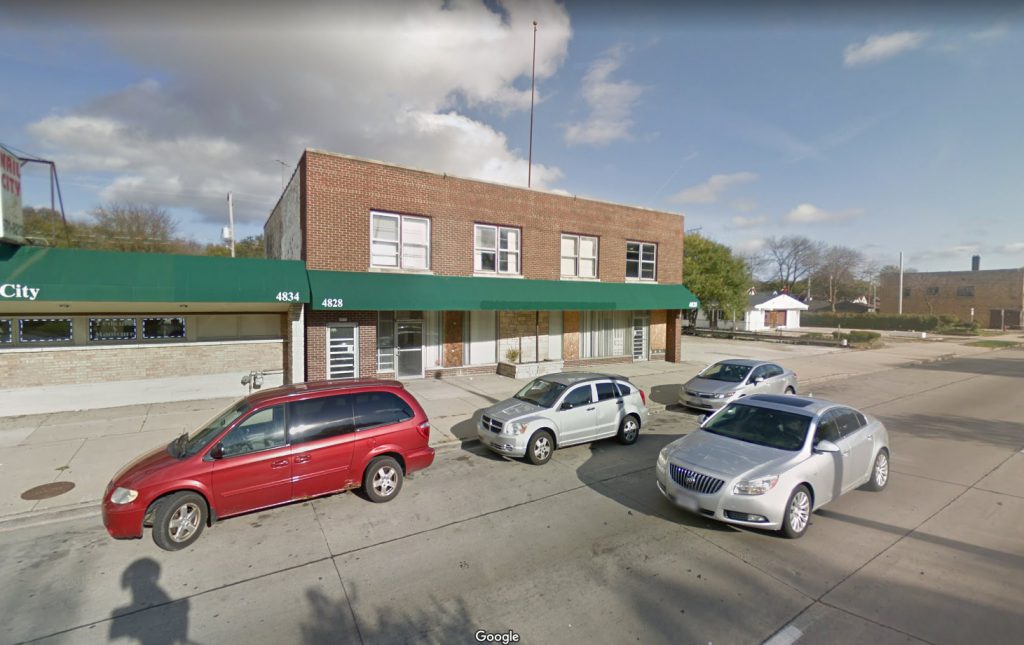 The city’s Office of African American Affairs will soon have a home.

“Ultimately what we’re trying to do is create a clearinghouse to turn around the statistics that have given us the distinction this the worst place for African Americans to live,” said Alderman Khalif Rainey in whose district the facility will be located.

“Over the past years, we have been working to get dozens and dozens of commitments for partner organizations that will come into this space and deliver all kinds of quality of life services,” said Department of Administration (DOA) Director Sharon Robinson. She said the Milwaukee Health Department, Employ Milwaukee and a number of non-profits are committed.

Planned for a city-owned building at 4830 W. Fond du Lac Ave., the facility is planned to serve as an accessible home for city and community resources and programs. “One day a week might just be employment services, another might be health care, job training,” said Robinson.

Robinson and Rainey were before the Common Council’s Public Works Committee on September 11th to advance a transfer of ownership of the building between city departments.

“The Mayor [Tom Barrett] was able to find a patchwork of existing funds, a lot of it, to be honest, came from DOA because we held vacancies and did all kinds of things,” said Robinson. The Office of American Affairs is housed with Robinson’s department. The city allocated $800,000 in new borrowing to the effort in the 2019 budget.

She said the office could be up and running in 90 to 120 days. “The partners are going to be ready to go as soon as the doors are open,” said the director. African-American owned JCP Construction is working on the build out.

“I anticipate this becoming a hub for the African American community right here in Milwaukee,” said Rainey. He said he was excited for a boutique Milwaukee Public Library location with a focus on African-American centric literature.

The city acquired the building in 2016, shortly before the Common Council voted to create the Office of African American Affairs. The two-story building, with approximately 7,700 square feet of space, was built in 1950 according to city records.

There is one partner that won’t be housed in the building – the Milwaukee County Office on African American Affairs. “Their office is more administrative in nature. They’re not actually open their doors for the community to come in and provide services,” said Rainey. He said the city has spent over a year trying to work with them on the effort, which ultimately delayed the city’s project. Robinson said she anticipated the county office using the city facility on a drop-in basis. “It’s a different toolbox the county works with,” said Rainey, a former county supervisor who led the creation of the county office before being elected to the council in 2016 and doing the same at City Hall.

“It’s just too bad, it would be nice to have a one-stop-shop for government under one roof,” said Alderman Michael Murphy.

“I think once the cake is cooked, they’ll want to have come a slice,” concluded Rainey.