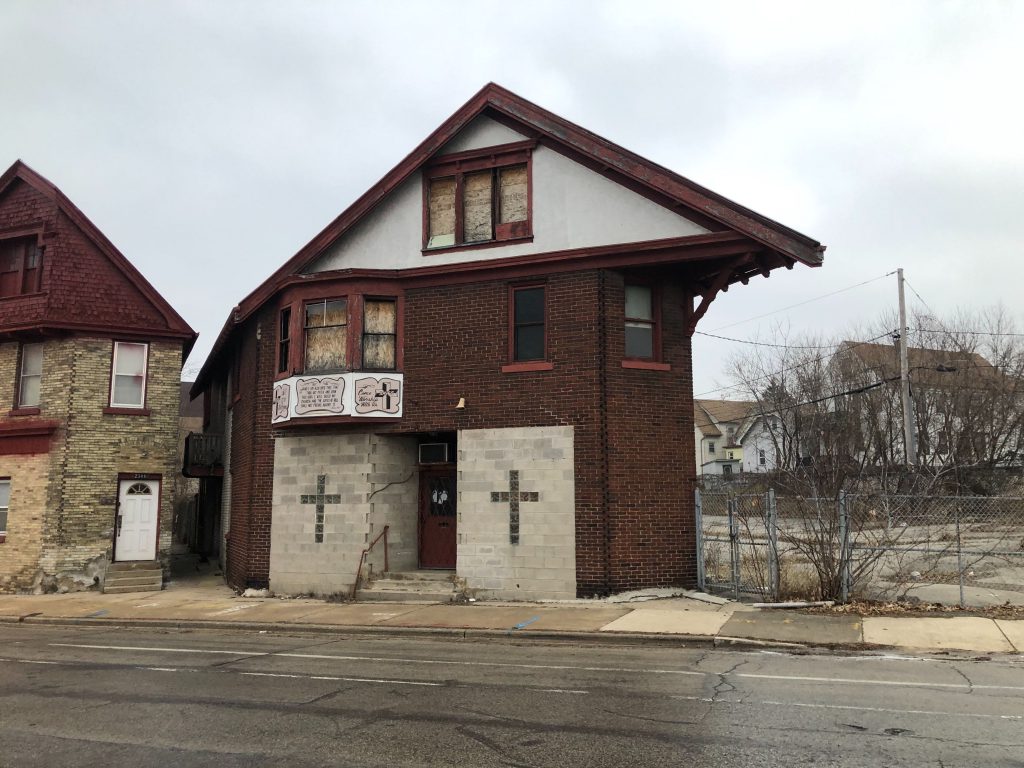 McCoy plans to invest approximately $250,000 in the acquisition and redevelopment of the two-story, mixed-use building. A commercial kitchen and outdoor patio would be installed in the first floor to serve a future tenant. Two apartments would be created on the second floor.

The investor owns 15 residential properties according to a city report. This would be his first commercial property.

“I actually live in the neighborhood where this project is going to be,” said McCoy in an appearance before the Common Council’s Zoning, Neighborhoods & Development Committee.

The city acquired the property through property tax foreclosure in 2017. The building has been subject to over 25 code violations since 1999.

The proposed deal was approved by the council last week. The building, located in the city’s Amani neighborhood, sits on the western edge of Alderwoman Milele A. Coggs‘ district.

“I’ve been pushing for people to ‘buy the block,’ meaning people from the neighborhood to buy. This is just a great example with Mr. McCoy and his interest in helping revitalize the neighborhood he’s so familiar with,” said Coggs when the proposal was before a council committee. “I look forward to this building coming back to life.”

“Hopefully this revitalization will add to the beautification of Hopkins,” said Coggs. The diagonal street is jointly represented by Coggs and Ald. Khalif Rainey and serves as a gateway to the Century City business park.

McCoy will pay $5,000 for the property. He is working with the UW-Milwaukee School of Architecture and Urban Planning on the building’s design.

As part of the sale agreement, McCoy will have to remove all chain-linked fencing and barbed wire from the property. He intends to create a 13-stall parking lot on the property’s eastern side.

Prior to the city’s acquisition, the property had been owned by Pastor Ruben Madison and his wife Loretta since 1979. Ruben passed away in May 2013 at the age of 84. 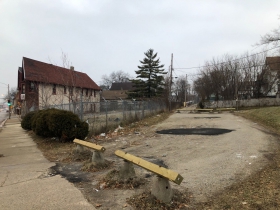 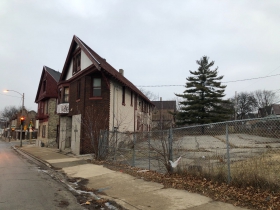 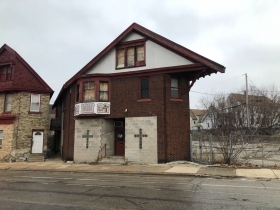 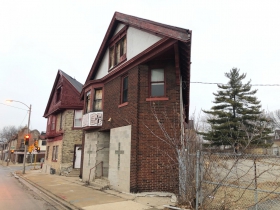