By Hope Kirwan, Wisconsin Public Radio - Dec 19th, 2019 11:25 am
Get a daily rundown of the top stories on Urban Milwaukee 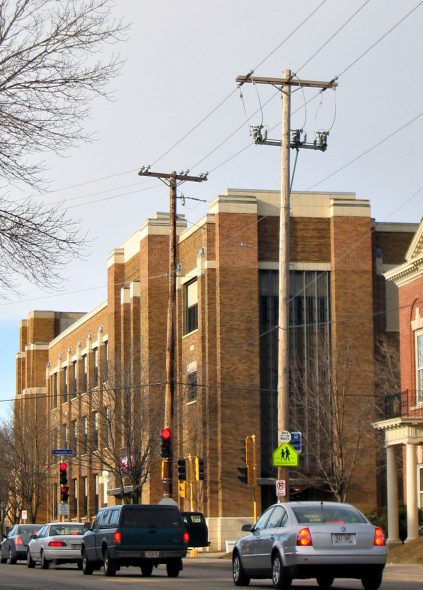 Wisconsin school districts are increasing this year’s property taxes by the largest percent in a decade.

A new report from the Wisconsin Policy Forum looked at data from the state Department of Revenue and it found school districts across the state are levying $5.21 billion in property taxes this year. That’s a 4.5 percent increase from last year and the largest year-over-year increase since 2009.

Jason Stein, research director from the Wisconsin Policy Forum, said much of the increase is likely due to state lawmakers increasing revenue limits for school districts in the most recent budget.

“That has provided more ability for local school boards to increase property taxes. It’s not a mandate, they don’t have to do it, but it provides them with more flexibility to do that,” Stein said.

Stein said school districts across the state did increase property taxes by a similar percent prior to 2009.

Dan Rossmiller, government relations director for the Wisconsin Association of School Boards, said he thinks many school districts took advantage of the increased revenue limit because they have few alternatives for funding.

“The increases that the state has been allowing or providing for have largely been aimed at meeting inflation,” Rossmiller said. “So if a school district is going to keep pace with inflation, which most districts are going to want to do, then they have to utilize the revenue limit authority that they have.”

Rossmiller said many districts have turned to voter referendums in recent years to fund construction projects or increased operating expenses.

“It takes a year or two before the borrowing authorized for those referendums starts to be reflected on property tax bills,” Rossmiller said.

“There’s a couple of ways of looking at that. People that are most concerned about property taxes will be worried by the increase. Other people who may have concerns about local services like education and police and firefighters, they may actually accept that or even welcome it depending on what their priorities are,” Stein said.