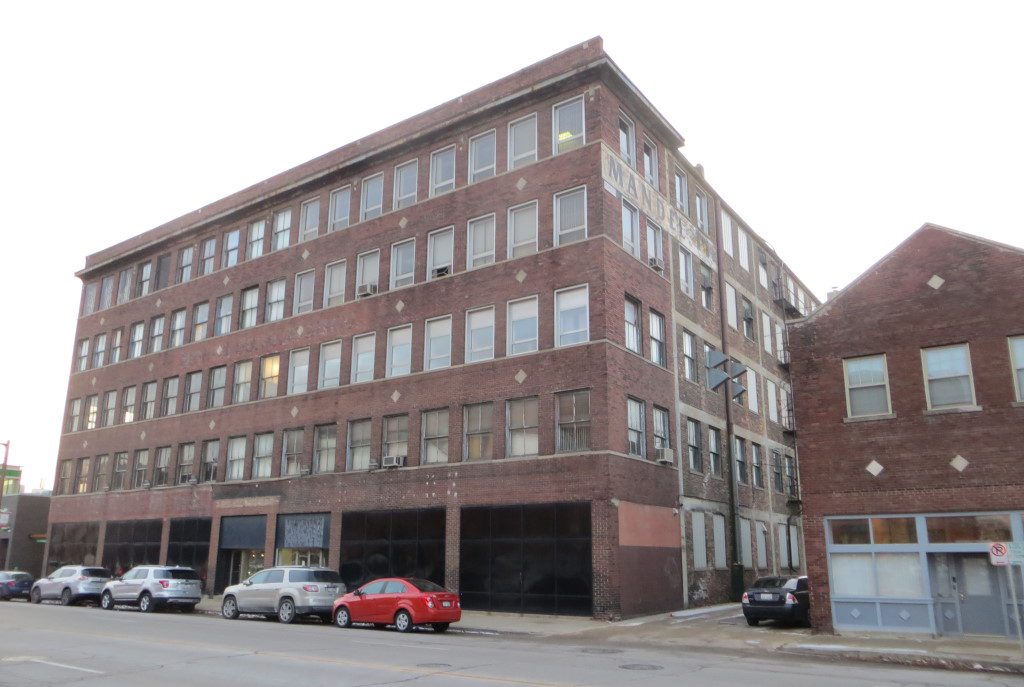 In August, Jack Salzwedel, the CEO of Madison-based American Family Insurance, signed a  “CEO Action for Diversity & Inclusion™” pledge, affirming that the mutual firm would promote those actions, and that the business would be representative of the communities it serves. The company had 2018 revenue of $10.8 billion, primarily from its property, casualty and automobile insurance lines. Its 843,077 policyholders in the 17 states where it does business represent a broad cross-section of the populace.

On December 5th, the firm announced it had chosen a 1909 warehouse building at 1311-1325 N. Martin Luther King, Jr. Dr. as its urban Milwaukee base, as Urban Milwaukee reported. It is a five story warehouse building located north of the Fiserv Forum with a readily visible sign reading “Mandel Graphic Solutions” on its south facade. The building is of reinforced concrete construction, capable of bearing the weight of a planned multi-story addition to serve the growing firm and the community it serves. It is currently assessed at $2,265,100 and will likely be worth far more once the company completes its redevelopment and expansion.

The building “will include technology and data science, community investments and partnerships, and an American Family sales and agent recruitment center. It will also contain a public space called DreamBank, which will host community events and have staff and resources to help people pursue their personal aspirations,” according to the release.

Lease with Option to Purchase

American Family will not own the building, but has an option to purchase it. According to the release:

The building will be owned by a newly-created joint venture entity comprised of MB Acquisition, LLC, current owner of the building, and American Family. MB Acquisition, LLC is operated by Joel Lee, president of Van Buren Management, Inc., and his son, Daniel Lee, the company’s vice president.

The building sits on a 25,933-square-foot lot, and currently has 93,750 square feet of finished floor space. It is free-standing and has windows on all four sides, although many have been boarded up with varying materials over the years. It presents a blank face to the street, with its storefront windows sheathed in a black opaque material. An aluminum and glass door at the center right instructs visitors to use the one to its left, for reasons lost to time, as are the building’s tenants. The street facade is sheathed in brick, and there are traces of ghost signs from the building’s past occupants.

The concrete framing of the structure is visible from its rear and sides, displaying its strength and integrity. Once fixed up and re-fenestrated, the building will serve as a highly visible and attractive structure. As a banner hung from a lightpole outside reads: “Welcome to Historic King Drive. Living the Dream.”

The early 20th century was a period of rapid advancements in the development of reinforced concrete construction. Such structures were naturally fire-resistant, were quick to erect, and were capable of bearing enormous live loads. Milwaukee, with its heavy manufacturing and warehouse operations, was a natural center for the construction of such buildings, many of which survive and are now being repurposed.

As far back as 1893, the site at what was then 419-3rd St. was owned by the Wisconsin Lakes Ice and Cartage Co., which had a wagon shed and other structures on the property, one of which was noted in insurance maps as being in “dilapidated condition.”

The company was owned by John H. Kopmeier. Its primary business was in the seasonal harvest, transport, storage and delivery of ice gathered from the Milwaukee River and from numerous inland lakes. By the end of the century the firm processed 400,000 tons of ice annually. By 1920 the demand for this once hot commodity had evaporated like an ice cube on a summer sidewalk. The farsighted Kopmeier had long since diversified into mechanical ice making, coal, petroleum and real estate like this speculative building. The firm, later known as Wisconsin Ice & Coal, survives as Hometown, Inc.

Within two months, a “Permit to Make Alterations” was issued on April 13 1909. “Build additional story 150’/125’/10.6′ to present 4 story building.” Once complete, the first floor held the Abresch-Cramer Auto Truck Co., which lasted only a couple of years. The firm had long made horse-drawn beer wagons, and then branched out into mechanical ones.

Over the years tenants moved in and out of the building. It housed such diverse uses as the Phoenix Hosiery company on the north half of the first floor. By 1932, that space was used by the Kailing Electric Co. for its supplies. In June, 1936, the Mandel Engraving Company moved to the former David Adler & Son tailor space on the fifth floor, and was to remain until 2011. The building had a telegraph office that was later converted into a steel treatment facility. Rex Lunch Inc. operated a lunch room on the first floor in 1938. The Wisconsin News Company ran a wholesale distribution center for magazines and periodicals from the first floor for some time. The leasing agent (later Ogden & Co.) must have been very busy.

In 1943, the south half of the fourth floor was leased to Dining Equipment & Salvage Co., occupying space that had previously held Milwaukee’s famed and pioneering W.P.A. Handicraft Project. The project, run by Mary June Kellogg and Elsa Ulbricht employed over 5,000 women and minorities during the depression, operating from as many as seven locations, including this one.

According to a history of the project:

WPA officials sent a group of 300 African American workers, which they intended to be segregated from the other workers by providing a separate workspace. Kellogg recalled, “The idea that race should determine where and when one worked offended our sense of fairness.” This progressive mindset resulted in an integrated workforce and made the Milwaukee Handicraft Project unique among WPA initiatives.

The progressive mindset shown by American Family Insurance in proposing to house an integrated workforce in this historic building, in adherence to its Diversity and Inclusion pledge may prove to be a model for other socially conscious businesses that seek to settle in our city. 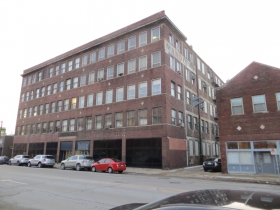 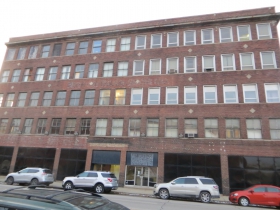 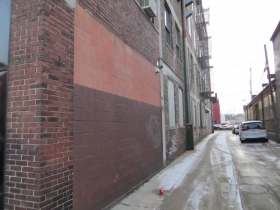 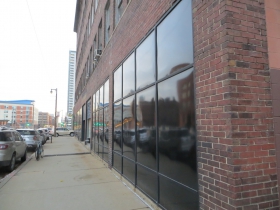 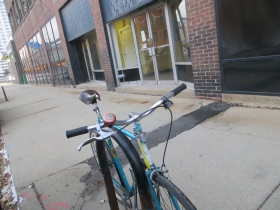 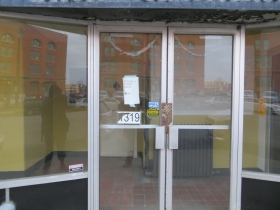