By Megan Hart, Wisconsin Public Radio - Dec 14th, 2019 02:29 pm
Get a daily rundown of the top stories on Urban Milwaukee 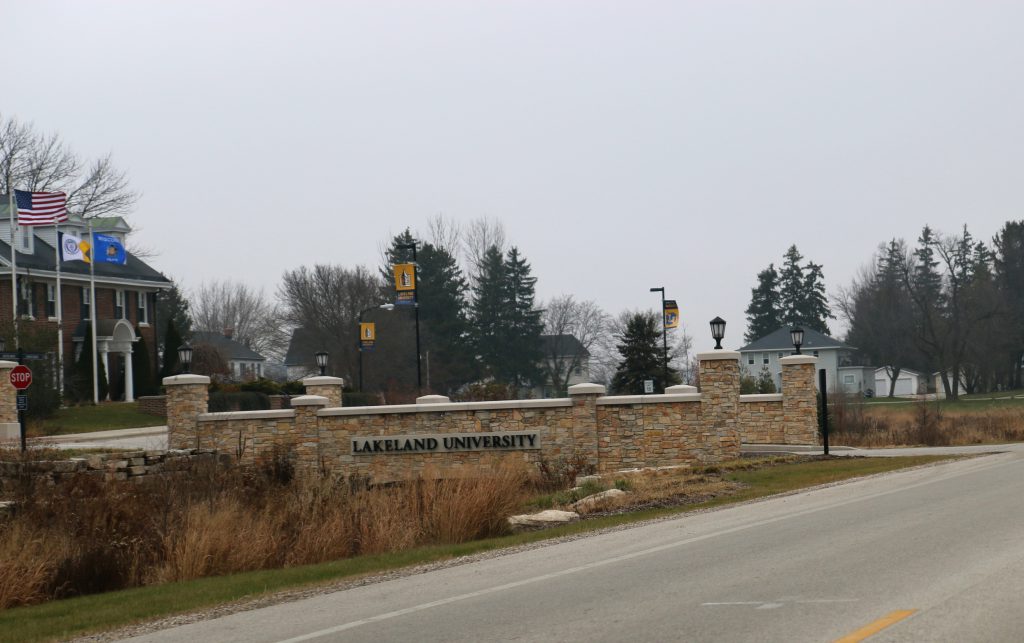 Lakeland University’s newest varsity athletic team will play in a renovated, state-of-the-art space. But it won’t need a net or a court. These student-athletes play in a different kind of arena.

The Sheboygan County-based university announced this week it will add esports to its varsity athletic offerings in 2020. It’s one of a growing number of Wisconsin schools to offer competitive gaming.

Since Lakeland announced the addition of esports Monday, the school has already received inquiries from almost a dozen students interested in the program, according to Lakeland’s director of external relations David Gallianetti.

“We know that competitive gaming is one of the nation’s fastest growing activities,” he said.

More than 700 prospective Lakeland students from Wisconsin, Illinois and Michigan’s Upper Peninsula have identified esports as the collegiate sport in which they’re most interested, Gallianetti said.

Lakeland is renovating an existing building to house its new co-ed esports team. It will include 18 gaming stations, six consoles, a lounge and an area for spectators. It’ll be open to intramural teams and recreational players, in addition to the varsity squad.

“We didn’t want to make it exclusive just to the esports varsity team,” Gallianetti said. “We want it to be inclusive to all of our students.”

Currently, Lakeland has an esports club with more than 30 members, according to a news release from the school. It’s not the only Wisconsin university planning to add esports to its athletic program next year.

The University of Wisconsin-Stout and Carroll University will both launch esports programs in the fall of 2020, according to their websites. All three schools will belong to the National Association of Collegiate Esports, which has more than 170 member schools. More than 5,000 student-athletes have played in NACE-sanctioned competitions, according to the organization.

Several Wisconsin universities already have esports programs. Bryant & Stratton College in Milwaukee launched its team this fall. It was the first school in the state to join NACE, according to a Bryant & Stratton news release. Marquette University also fielded an esports team in the fall of 2019 making it the first major-conference Division I athletics program to enter the world of esports.

Competitive gaming is already popular in Wisconsin high schools. According to the Wisconsin High School Esports Association, more than 80 schools have expressed an interest in competing in tournaments. Some high schoolers have even received scholarships to play esports in college. According to NACE’s website, its member schools have awarded $16 million in scholarships and aid to esports student-athletes.

Esports is currently a billion-dollar industry. Popular games include “League of Legends,” “Overwatch” and “Rocket League.”