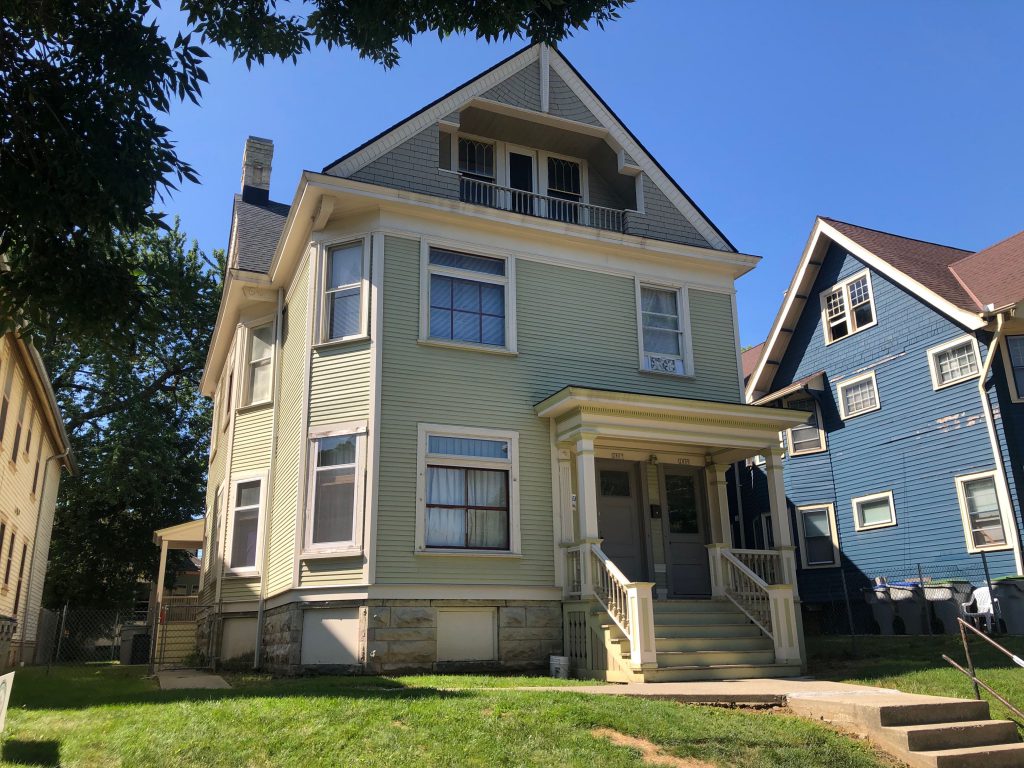 City officials would like people who say they’re going to live in houses they buy from the city to actually do so. And now they’ve added contractual language and stiffer penalties to ensure that happens.

The move comes in response to the July revelation that a city program designed to stabilize neighborhoods by repairing damaged homes and finding owner-occupants was being abused by minister and hairstylist Hosea Bates. The city spent $128,000 on repairs to a home in the Concordia neighborhood and sold it to Bates for $7,500 with the understanding he would live in it, only to see him use it as a rental property. The revelation, brought to the city’s attention by area resident and state representative Evan Goyke, drew the ire of Alderman Robert Bauman. “This is borderline criminal. This is borderline theft,” said Bauman in July.

The city’s Housing Infrastructure Preservation Fund has been used to rehabilitate more than 50 houses for home ownership in the past 10 years. Owner occupancy is required for a period of five years. If Bates is found not to live in the property he would be subject to a fine of the purchase price of the house or $25,000, whichever is greater. “This guy will gladly pay us $25,000,” said Bauman in July.

New buyers won’t be able to get away with a bait and switch so easily. New policies have gone into effect, including doubling the fine, that are designed to ensure compliance.

The first buyer subject to the new guidelines is going through the purchase price now, said Department of City Development (DCD) real estate analyst Yves LaPierre at Monday’s meeting of the Joint Committee on Redevelopment of Abandoned and Foreclosed Homes.

DCD and the independent City Attorney’s office are now adding a mortgage to the property instead of a lien as well an addendum to the sale agreement that allows the city to enter the home with a 10-day notice for inspections. It also requires the owner to provide documentation providing proof of residence, including a driver’s license, utility bill, bank statement, voter registration or income tax return. An affidavit has been added that requires the buyer to provide a list of all tenants upon request.

Bauman asked how the mortgage worked relative to one established by a bank to fund interior repair work many of the homes need.”We did a limited self-subordination,” said assistant city attorney Gregg Hagopian. The city’s mortgage would be secondary to a bank loan, but not to a loan from a family member or friend said the attorney.

Violating the contract is a misdemeanor said Hagopian. If the city spends more than $75,000 through the preservation fund, the penalty for non-compliance will now rise to $50,000.

How often has someone actually taken advantage of the city? “We do have a couple sales where the owners have not been owner occupants,” said LaPierre. Bauman said he knows of two such instances, but noted that’s only his district. Other council districts have far more city-owned homes.

The proposed restrictions seemed to strike Antonio Perez, provider of government-owned housing as Secretary-Executive Director of the Housing Authority of the City of Milwaukee, as too strong. “That’s a lot of government if you asked me,” he said.

What’s happening with Bates’ situation? LaPierre said no change from last time. Assistant city attorney Adam Stephens declined to provide a public update at October’s committee meeting on the subject, instead offering to brief Bauman away from the cameras and press. 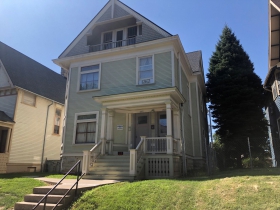 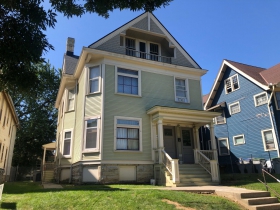 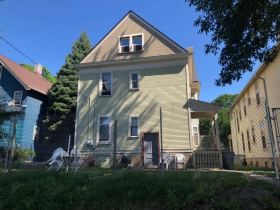