What Surprised Me About Milwaukee

Writing a guide book about the city helped me see it fresh. 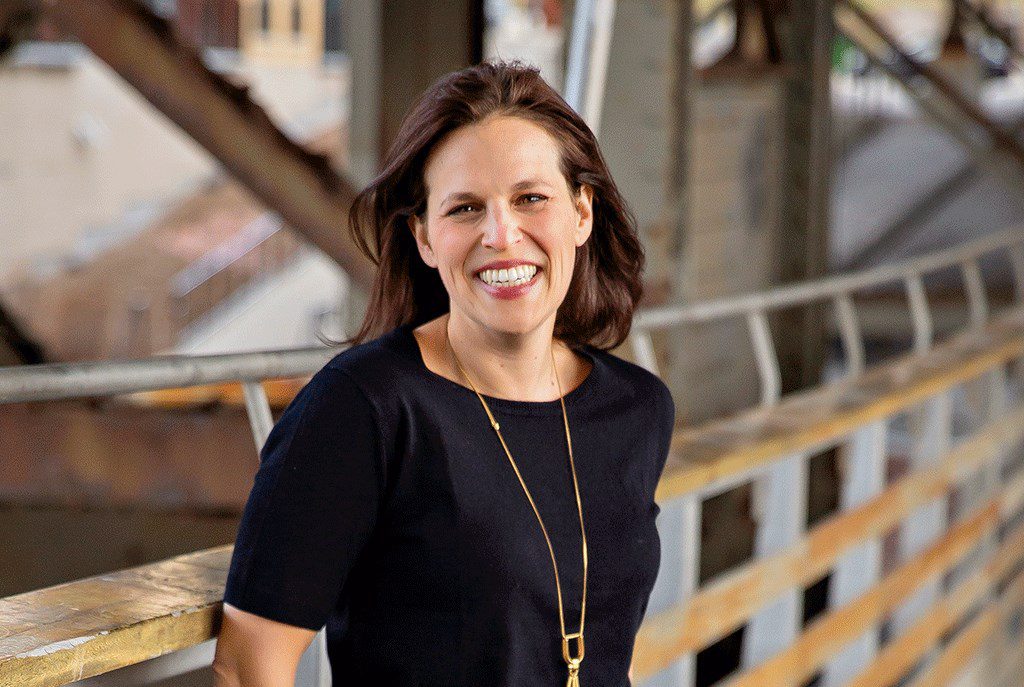 I love Milwaukee and you can’t stop me from shouting it from the rooftops! For the past two decades of my adult life since I’ve been living in Milwaukee, I’ve been exploring, adoring and writing about my hometown.

So, last spring when I was approached to write a book about things to do in the Brew City, of course I jumped at the opportunity (even though I already had a full time job, a newborn and a toddler – what’s one more responsibility at that point?) 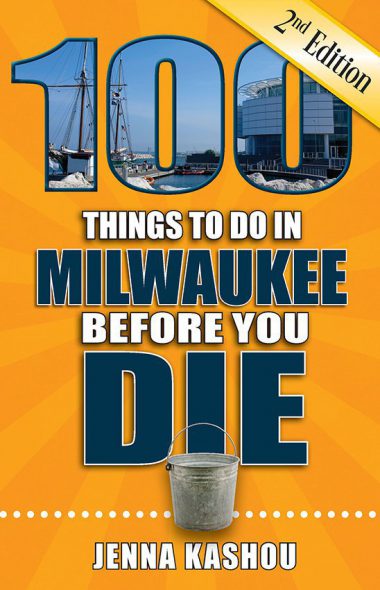 100 Things to Do in Milwaukee Before You Die

By taking a deeper dive into exploring what makes our city unique and which places give Milwaukee its authentic flavor, I learned so much that went into 100 Things to Do in Milwaukee Before You Die.

Milwaukee is and to some extent, always will be a manufacturing town, rich with its German immigrant traditions. But the blue-collar, Laverne and Shirley*, beer-and-brats image is quickly fading away. We are re-inventing ourselves. Heck, we have a streetcar now!  And our cultural offerings rival those of many so-called “world-class” cities.

In writing the book and whittling down the list to 100 experiences, I inadvertently selected so many spots to feature in the book that are nostalgic – cocktail lounges, supper clubs and performance venues that preserve tradition. Places like the Pabst Theater, Jackson Grill and Bryant’s Cocktail Lounge all have this old-time vibe and people (and I) love them for their authenticity. I thought I didn’t like custard, and then I tried Leon’s for the first time. After tasting the cinnamon custard, I now understand why that place is constantly busy, as is every other custard stand in town.

Places stand the test of time here in Milwaukee. We appreciate a well-crafted beer, cheese curd and cup of coffee. Not that we don’t embrace the shiny and new, but what gives Milwaukee its own authentic flavor is the wealth of people and places that care about traditions, like Kegel’s Inn and their delicious, hand-breaded fish fry.

I learned a lot about the fascinating Pabst family touring the Pabst Mansion, which is something I had never done until writing the book. I was shocked to learn that Milwaukee didn’t get a distillery until 2004. When Great Lakes Distillery opened in 2004, it was the first since prohibition. And I was delighted to see how City Lights Brewing preserved beautiful details like Tiffany glazed brick and reinvented the iconic Milwaukee Gas Light Company in the Menomonee Valley.

I found my way to Lindsay Heights, which is a neighborhood I hadn’t explored much. It became clear that no matter the neighborhood, everyone wants to feel a sense of community and belonging. And so much of that happens around food and drink. Places on the North Side like Shindig Coffee and Tandem restaurant are providing so much more than tasty, healthy food – they are fostering a sense of community and unity for the entire city.

Yes, there are several, swanky new spots in the book like the Fiserv Forum, but will they stand the test of time? I suppose we will find out in a few years if I decide to write the third edition of 100 Things to Do in Milwaukee Before You Die. I’m feeling optimistic about that one in particular, though.

Get a copy of 100 Things to Do in Milwaukee Before You Die at Urban Milwaukee: The Store (755 N. Milwaukee St.). You can also order here and I’ll ship it to you or the lucky recipient.

*Full disclosure – I did include the Bronze Fonz statue in the book, to some people’s disapproval.