Celebrating the 75th anniversary of D-Day and sacrifices by soldiers of World War II. 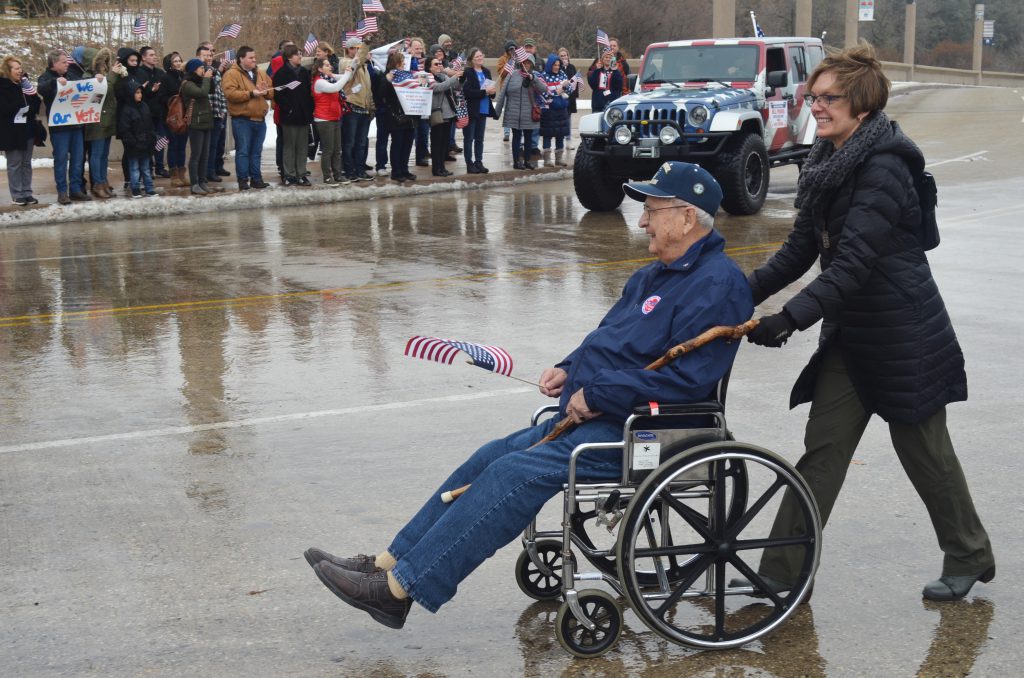 The Veterans Day of Honor celebrated the 75th anniversary of D-Day and all who fought in it.

This year’s event commemorates D-Day and many of the other major battles of World War II, according to the program. The event began with a memorial service at the Milwaukee County War Memorial Center, where Franklin Delano Roosevelt‘s speech on D-Day was played. After the service, veterans of WWII, starting with Grand Marshall and D-Day Veteran William Pekrul, lined up to walk across the E. Mason St. Bridge and kick off the parade.

160,000 Allied soldiers landed along the coast of Normandy to fight Nazi Germany on June 6, 1944, according to the program. More than 9,000 troops either lost their lives or were wounded, but the operation allowed the Allied forces to gain a foothold in Europe and soldier on to win the war.

See all the photos for yourself below. Be sure to also check out our photos of the Memorial Day Parade. 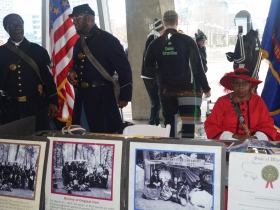 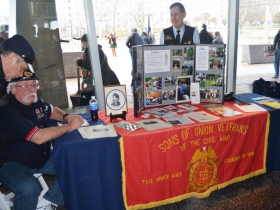 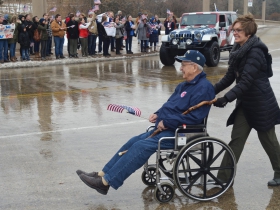 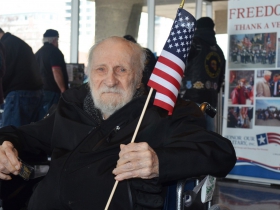 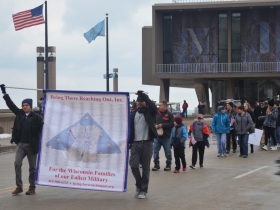 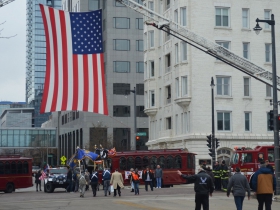