By Gretchen Schuldt, Wisconsin Justice Initiative - Nov 18th, 2019 10:48 am
Get a daily rundown of the top stories on Urban Milwaukee 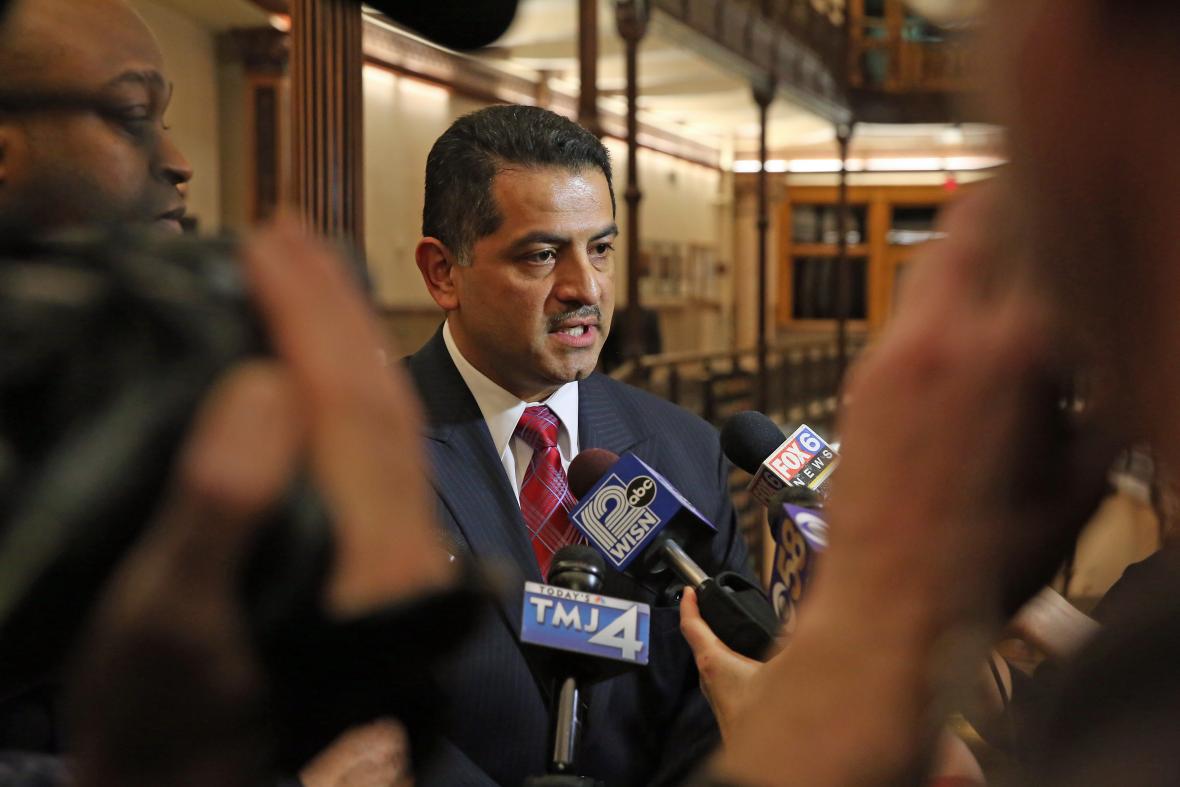 Milwaukee police officials during budget hearings attributed the decline in city traffic citations this year to the city’s settlement in the ACLU’s stop-and-frisk lawsuit.

Dangerous driving has become a major issue in Milwaukee, outraging many residents.

While attributing the decline in citations to the ACLU, however, police failed to note that the number of tickets issued in the city has been declining for years except for significant jumps in 2017 and 2018 – the year the ACLU’s lawsuit was filed and the year it was settled.

“We’re not doing the flooded over-policing area where we’re measured on our activity on traffic and subject stops that resulted in citations,” he said.

The ACLU of Wisconsin, along with the American Civil Liberties Union and the Covington & Burling law firm, brought a class action lawsuit on behalf of African-American and Latinx residents who challenged the constitutionality of MPD’s traffic and pedestrian stops and alleged they were racially biased. The city denied wrongdoing, but agreed to several reforms to settle the suit.

Morales, at the committee meeting, acknowledged that police previously stopped and cited people for reasons other than the violations they committed.

Police now are “actually pulling the person over that actually is speeding or doing something reckless…. So those are the people that are getting the tickets – We’re not just – again, that whole Center Street corridor, where we’re stopping a minivan because, a Dodge Carava(n) – a mini-van because it’s high steal, and we’re stopping every Dodge Caravan and giving them a ticket….Those are all things that came across in the agreement with the ACLU lawsuit.”

Molly Collins, advocacy director of the ACLU of Wisconsin, said Wednesday that “there’s nothing in the settlement that stops police from enforcing the law.” 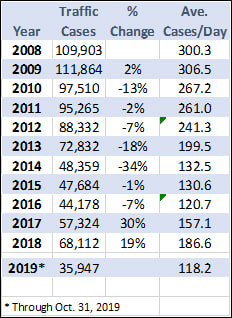 Police officials, during the committee meeting, also said the Sheriff’s Department was writing more tickets, and citations may be reflected in county statistics.

“To be honest, I have never seen a Milwaukee County Sheriff anywhere in my district write a ticket,” Ald. Michael Murphy responded.

Ald. Milele Coggs, committee chair, expressed some doubt that the department’s past traffic stop policies would result in speeding tickets. Those practices likely would result in different types of citations, she said.

Police Inspector Terrence Gordon acknowledged that the settlement did not preclude the department from using any single tool, but said police were less reliant on stops as an overall strategy. When the number of stops was de-emphasized, he said, the number of tickets issued “fell off the face of the Earth.”

Officers also are less likely to issue multiple citations for a single stop and are more likely to write a citation for only the most significant violation, officials said.