Unique center is a partnership of city, non-profit Journey House and police department. 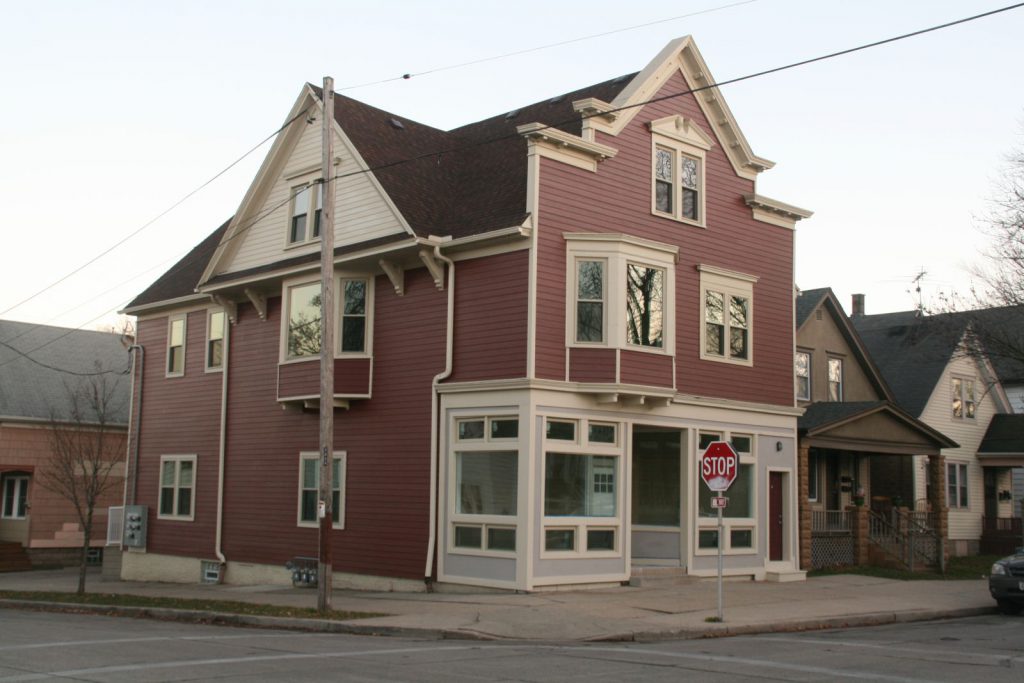 Clarke Square will soon be home to a first of its kind partnership.

Journey House, the southside non-profit focused on providing training and opportunities for residents of Clarke Square and other nearby neighborhoods, will operate the Journey Cafe and Southside Resource Hub out of formerly vacant, foreclosed property at 2033 W. Scott St.

The centerpiece of the project will be the cafe, which will serve as an employment pipeline for hospitality workers. Journey House, in partnership with Colectivo and Bel Air Cantina, will provide job training to Clarke Square residents. Colectivo, according to Journey House director of social innovation Ryan Schone, is contributing the equipment necessary to operate the cafe.

The resource hub, which will adjoin the cafe on the same floor, will be the city’s first attempt at replicating Racine’s community-oriented policing (COP House) model. The hub will serve as a drop-in space for members of the Milwaukee Police Department to do paperwork and engage with the community as well as other city departments including the Department of Neighborhood Services, Milwaukee Health Department and Department of City Development. The city is contributing $93,750 out of a $375,000 2019 budget allocation to create four COP Houses in the city’s four Promise Zones.

The cafe and resource hub will be operated out of a commercial storefront while the rest of the property is maintained as apartments for individuals aging out of foster care.

“This is a very innovative way of doing this,” said Alderman Jose G. Perez when the project was before the council’s Community and Economic Development Committee. The property sits on the border between Perez’s and Ald. Robert Donovan‘s districts.

“How it came about is we purchased this property from the city in 2016 and put some investment into renovating it and making it into the space it is now,” said Schone. “If you looked at photos from 2015, 2016 versus now you wouldn’t recognize the space. We restored the storefront space that had big windows that were open to the street instead of having it closed in.”

The Journey House representative said what really made the idea work was linking the cafe with the city’s desire to create a community hub. “Essentially those two ideas got synced. We put it on steroids and got a big bang for our buck,” said Schone.

Perez said the location is a departure from the original plan, which targeted a city-owned home near W. Greenfield Ave. and N. 19th St. He said the storefront space would provide a more accessible space. “I’m glad we didn’t rush into it,” said the alderman.

“This is our first official COP House. This is big,” said chair Ald. Russell W. Stamper, II. “It’s great to see something that started in concept and supported by the entire council come to fruition,” said Alderwoman Milele A. Coggs.

Ald. Tony Zielinski has long championed implementing the COP House model in Milwaukee, but declined to speak on the matter when it was before the committee. Zielinski was critical of what he said was the council’s misrepresentation of the idea during the late 2018 deliberation over this year’s budget. “They can call it a COP house, but it’s not a COP house,” said Zielinski. “How can you have a COP house without cops?” The alderman said the key to the Racine program was that a police officer was always available at the house.

Mayor Tom Barrett vetoed the program’s funding in 2018, but the council overrode Barrett on a 10-5 vote. An amendment to appropriate an additional $200,000 to the program is pending as part of the 2020 budget. The additional funding would be used on the remaining three houses.

The committee unanimously endorsed the grant, which must next go before the full Common Council.

The remaining areas slated to get a COP House under the program are Washington Park, North Division/Harambee and Greater Old North.

Design work on the Clarke Square project is being led by Quorum Architects. The project is expected to cost $225,000, which would include in-kind contributions, private fundraising from Journey House and the city funds.

Journey House’s restoration of the property earned the organization a Mayor’s Design Award in 2016. 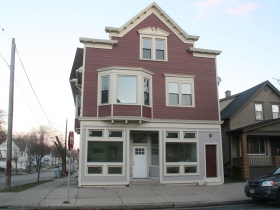 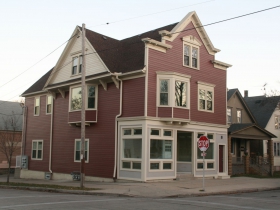 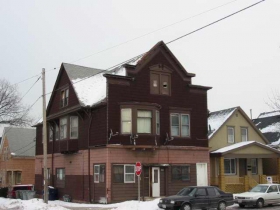