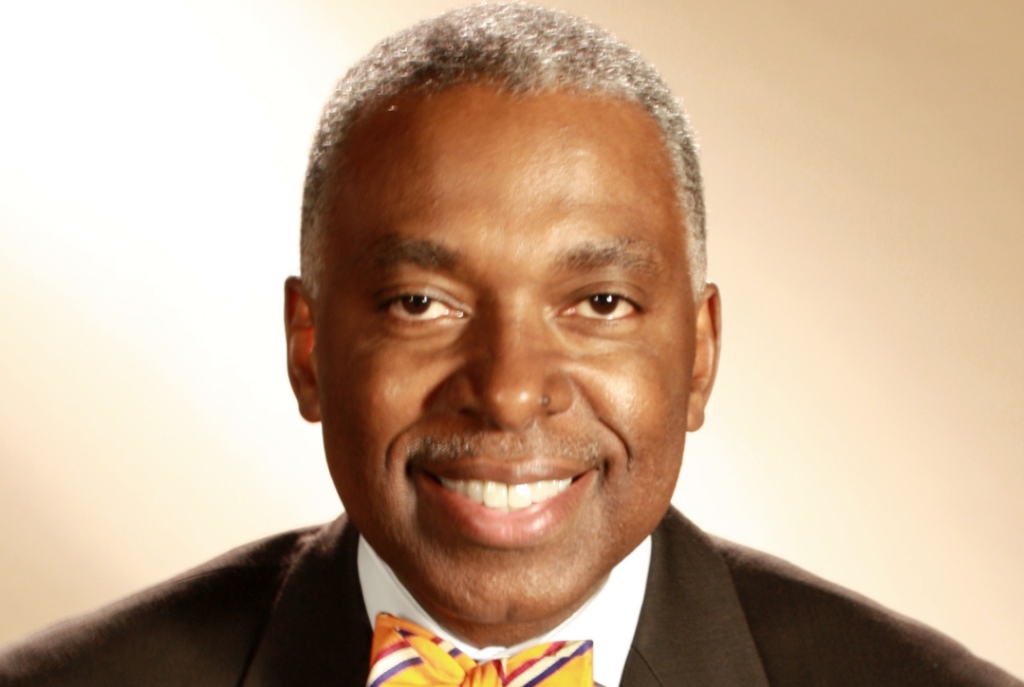 Over a year after a criminal investigation into the failings of the Milwaukee Health Department (MHD) was first revealed, the investigation is still ongoing and now in state hands.

But that investigation is now in the hands of the Wisconsin Department of Justice according to multiple city officials. The department is led by Attorney General Josh Kaul.

A status update on the MHD before the Common Council’s Steering & Rules Committee revealed that the investigation is ongoing and causing problems with the department’s ability to close out lingering cases related to the tenure of former Commissioner Bevan K. Baker.

Baker resigned in January 2018 after a myriad of problems were revealed in the Childhood Lead Poisoning Prevention Program.

In discussing the outside audit being performed by the Public Health Foundation (PHF), independently-elected City Comptroller Martin Matson revealed the investigation is still active. “Also there is still an investigation going on that I’m not a part of,” said Matson.

He later told the committee that the investigation is now in the hands of the Department of Justice.

Commissioner Jeanette Kowalik, who has led MHD since September 2018, said the investigation is preventing the department from closing old cases.

“Some of the files and investigations are being held up with that,” said Kowalik of the investigation. Earlier in the meeting, another MHD representative said 43 homes have not been abated from a pool of 120 that weren’t treated.

“There are various pieces because they’re looking at a certain time period,” said Kowalik of the records in the hands of the DOJ. “Hopefully this gets wrapped up soon because it’s been a while.”

Records that the PHF has sought for its audit have been unavailable for review because of the investigation. The foundation’s audit also includes the review of three earlier audits of the department executed by the department, the State of Wisconsin and the U.S. Department of Housing and Urban Development.

Alderman Mark Borkowski expressed displeasure that the investigation is still going. “I know there is an investigation going on, I’m not sure what the heck that means, I’ve heard investigation for years now,” said the alderman.

“I don’t understand what’s taking so long for an investigation,” said Borkowski.

Borkowski and council members Jose G. Perez and Russell W. Stamper, II expressed displeasure that the audit is more an audit of the audits than new research. Representatives of the foundation and Matson said that still included substantial research and document procurement.

Matson said when the audit is complete in April he was confident the committee would be pleased with the quality of the report.

UPDATE: An earlier version of this article identified the U.S. Department of Justice as the overseeing entity. An MHD spokesperson reached out to say that the department involved is the state department of justice.