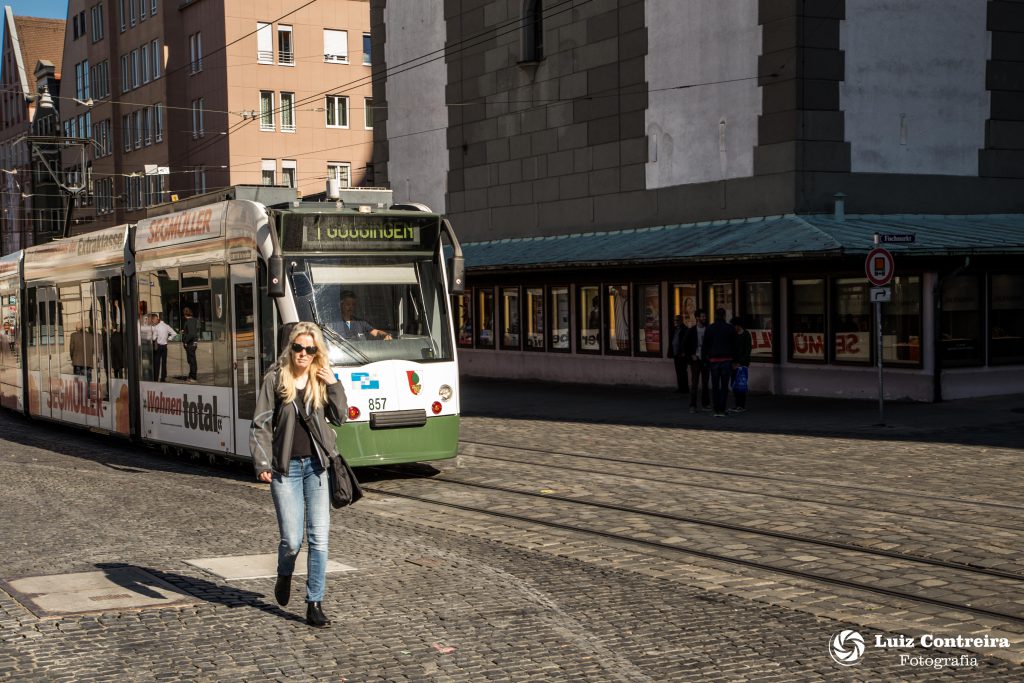 Quito’s Ambitious Transport Projects: As the city rapidly grows, Quito Ecuador will open a brand new subway line in 2020, potentially acting as a model for other cities trying to build transit infrastructure in a sprawling urban environment. Located in a valley high in the Andes, difficult topography makes subway development truly an engineering marvel. The new line will run 23 kilometers along 15 stops. In addition to this feat, the city is moving its airport to the northeastern outskirts of the city, converting the old airport in the city center into a public park and convention center. (Jeff Andrews | Curbed)

Democrats’ Blind Spot On Cars: No 2020 Democratic primary candidates have yet proposed any policies for reversing the rise of driving in the United States. They may have mentioned electric car subsidies and weaning power plants off fossil fuels, but the California Air Resources Board estimated that even a tenfold increase in electric vehicles would still require 25% less driving each year to reach the state’s emissions goals. In July, the Senate’s Environment and Public Works Committee passed a $287 billion highway bill with the support of Green New Deal co-sponsor Sen. Ed Markey (D-MA); this, the largest transportation spending package in history, will primarily fund the construction of new roads. With climate crisis looming, Democrats need to integrate decreasing vehicle miles traveled if they wish to meet environmental goals. (Michael Hobbes | Huffington Post)

Houston Bets on Growing Up: Just in 2019 alone, Houston is projected to add roughly 16,000 units, with another 23,000 in the pipeline. Many of these units are part of the high-rise construction in boom that is transforming areas into walkable neighborhoods. The city’s worsening congestion and Hurricane Harvey flooding have pushed Houston to mull more compact and vertical strategies. Furthermore, apartment demand is so high in Houston that the market is forecast to run out of units by early 2020. If growth continues at its current pace, it will soon eclipse Chicago as the nation’s third-most-populous city. (Patrick Sisson | Curbed)

Pushback Against Oregon’s Zoning Reform: Tensions are rising over Oregon House Bill 2001, which will effectively end single-family zoning in most Oregon cities. HB 2001 requires cities to come up with an implementation plan by the end of next year, though some cities are pushing back. Mayor Axelrod of West Linn believes that, while single-family zoning is controversial, the bill will require density in areas that lack transit and other infrastructure. Lake Oswego’s city council is simply mulling raising the cost of demolishing a home; the council will vote this week on whether to impose a fee up to $18,000 to demolish an existing home in hopes of deterring density. (Nigel Jaquiss | Willamette Week)

A flat rate for transportation: Augsburg will be the first German city to offer a monthly mobility flat rate. The €79 fee will cover unlimited bus and rail trips along with 30 minute shared bike rides. It also includes 15 hours of car share per month up to 150km though a larger package will include up to 30 hours. If the trial is successful, the program will be expanded to areas outside the city. (Intelligent Transport)

We also find that if you live in a walkable city, you feel like you belong. You feel like you have a community, and that feeling also predicts whether or not you’re going to be moving up the economic ladder.

This week on the podcast, staff from Sound Transit in Seattle discuss their approach to Transit Oriented Development.