“Pale Blue Eyes” Is a Classic

Whatever you think of Velvet Underground, the song is a masterpiece. 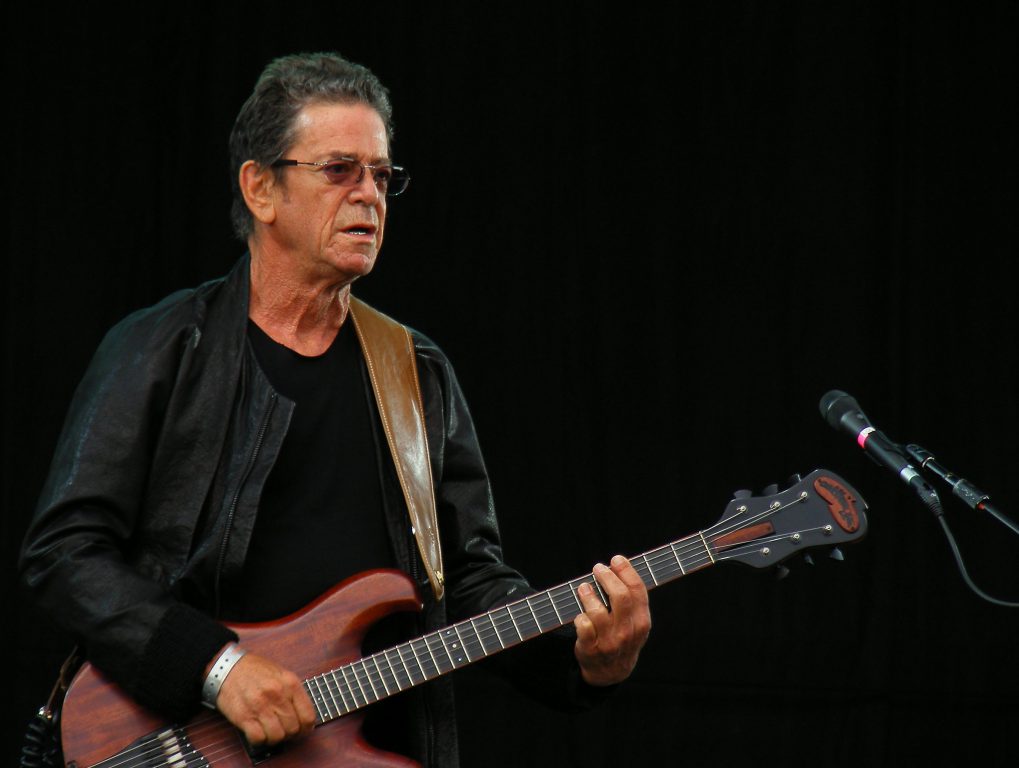 There is a famous quote about the Velvet Underground: “Not many people bought their records, but everyone who did started a band.” Milwaukee’s Violent Femmes could probably be counted among those who were inspired to do just that.

From their first record to their last, the Velvets were an antidote to all that was wrong at the time. If you weren’t into endless solos, peacocks posing as singers, or the lame, poorly played psychedelia emanating from San Francisco, this was your band. After they broke up, the Velvet Underground remained an inspiration to a lot of Punk Rock and New Wave groups. The Velvets were very New York. With a fondness for anything kinky, they hung out with Andy Warhol at The Factory, where heroin was the drug of choice and ennui replaced calls for universal love. They were blunt and sometimes shocking, especially in the context of what was going on at the time. It was refreshing.

The band wasn’t any more skilled than the all-night noodlers on stage at The Fillmore. They had one trained musician, John Cale, who had avant garde leanings, and another whose amateur status was in no danger of being revoked, drummer Maureen Tucker. She turned her kick drum on its side and walloped it with a mallet. This drove a band led by singer Lou Reed, who sounded a bit like Ratso Rizzo. His songs and the way he sang them were the reason it all came together so well. Being slick was not really an option, so they took what they had and careened down the road like a semi with its brake line cut, threatening everything in its path. You either loved or hated this band. You’ve probably guessed where I stand.

With songs like “Venus In Furs,” “Heroin” and “All Tomorrow’s Parties,” they created their own genre — there was little danger of anyone joining them. The exception that proved the rule was a song called a song called “Pale Blue Eyes,”  It didn’t really fit in with the rest of their work. If not for Reed’s undisguisable Bowery drawl, which was dialed back but still recognizable, you wouldn’t have guessed it was them. It was low key, tender and sung without a trace of irony.

A few weeks ago, I played guitar as my friend Robin Pluer sang this song at a memorial and knew I’d want to share it. It was for her close friend Frankie Ullenberg, who had the pale blues in the title and loved the song. Frankie was a designer and her life was a wonderful gift to those around her. She was light hearted, funny and always up to something. She spent a lot of time in Reed’s New York and brought a little of it back when she came home. Hip, but not too hip, there was always a bit of performance art in what she did. She had a band and played with the Milwaukee Mandolin Orchestra.

Here are the words to the song she loved:

Skip a life completely
Stuff it in a cup
She said, “Money is like us in time
It lies but can’t stand up
Down for you is up”

It was good what we did yesterday
And I’ll do it once again
The fact that you are married
Only proves you’re my best friend
But it’s truly, truly a sin

Okay, if I was producing this I would shorten this by a couple verses; the last two add little. I would probably lose the solo too, it’s kind of a blues rock non sequitur. But the song is good.

I watched an episode of “Explained” on Netflix that delved into the science of music. It was perfect for me — I’m a bit of a theory nerd. The one thing science can’t do, and they admit it on the show, is explain music’s mystical hold on us. Why do these vibrations evoke so much emotion? Why are we the only animals who experience music in all its fullness? Whatever the answer might be, you have to conclude it’s a big part of what makes us human. When I love a song that you do too, it makes for a secret understanding — we’re both all right. Frankie loved “Pale Blue Eyes,” as did Robin and I. Who wouldn’t? In this most melancholy of seasons, it’s a simple masterpiece by a guy who couldn’t fake it if he tried.