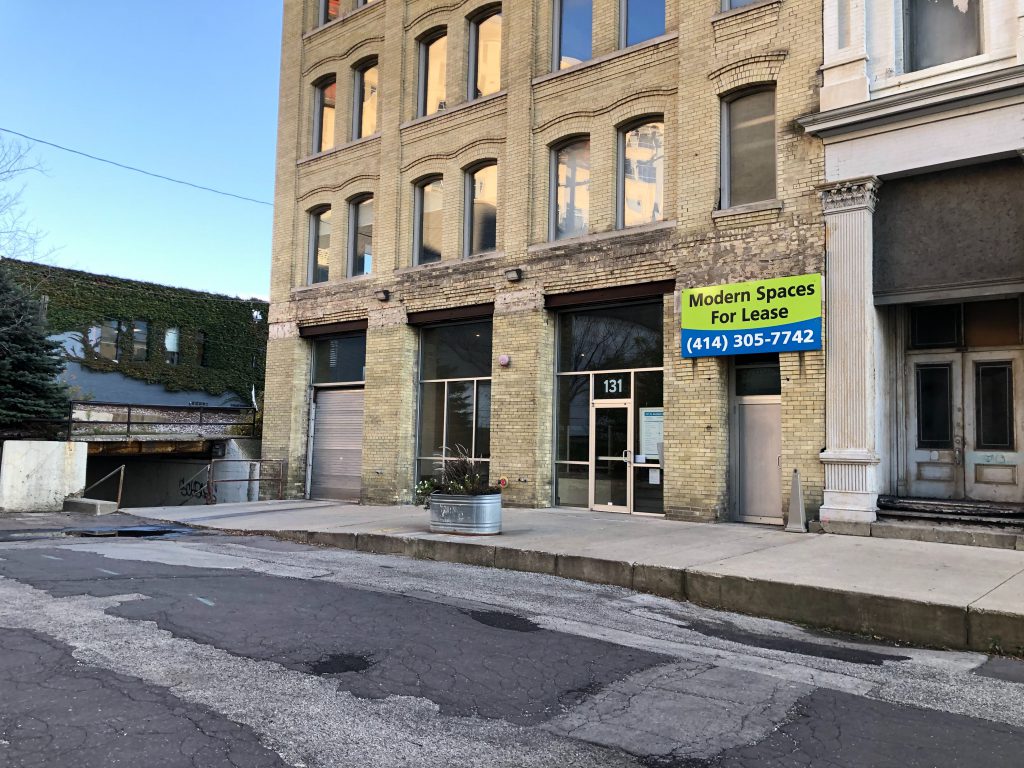 Ramsey Renno and Tyler Curran know how to keep a party going.

Boasting decades of DJ experience, the two owners of the entertainment company Milwaukee Airwaves have decided to expand their offerings to include event planning and management.

In the summer of 2018, the two opened The Ivy House and its attached outdoor patio Fernweh (its name taken from a Germanic word meaning “wanderlust,”) at 906 S. Barclay St. in Walker’s Point. The Ivy House hosts a multitude of events, including weddings, nonprofit fundraisers, comedy shows and corporate events.

Meanwhile, Renno and Curran began managing The Seeboth at 131 W. Seeboth St., also in Walker’s Point, for former owner Gary Ozuna. “That was kind of a natural (fit) for us,” Renno said. In January, the pair signed a 10-year lease for the 3,500-square-foot space and renamed it Filament. Located in an 1880 building (owned by Jori Clarke) that once housed a lace factory, Filament combines elegance with industrial chic.

Although Curran and Renno rebranded the space as Filament, they have honored contracts with former clients of The Seeboth. “The transition went fairly seamlessly,” Renno added. Earlier this month, the two filed a liquor license application with the city of Milwaukee.

The Filament owners have made several changes to the space, including adding universal sound and uplighting, and streamlining the bar. “Everything is more efficient and customer-focused,” Renno noted.

Meanwhile, to better accommodate clients of The Ivy House, which Curran believes is “one of Walker’s Point’s best-kept secrets.” the pair recently added a 60-car parking lot for that venue, Several spacious Airbnbs located on the fifth floor of 131 W. Seeboth St. offer convenient lodging for Filament and Ivy House event guests.

Renno said he and his staff work with clients for months to help ensure their events go smoothly. “Our tagline is, ‘it’s all about the journey.’ We want that entire experience to be as enjoyable as possible,” Renno added.

And that journey is still ongoing. 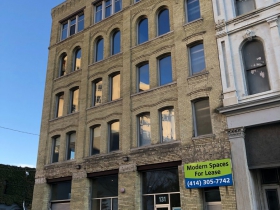 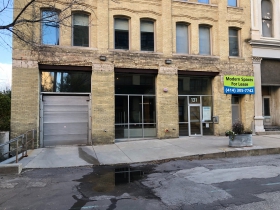 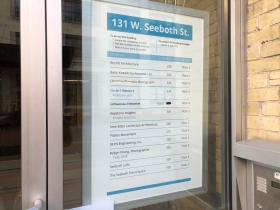 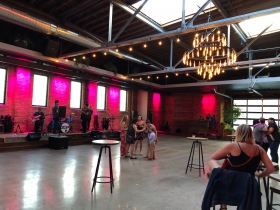 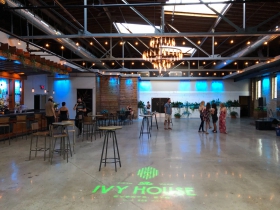 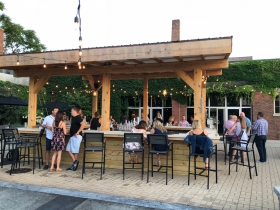